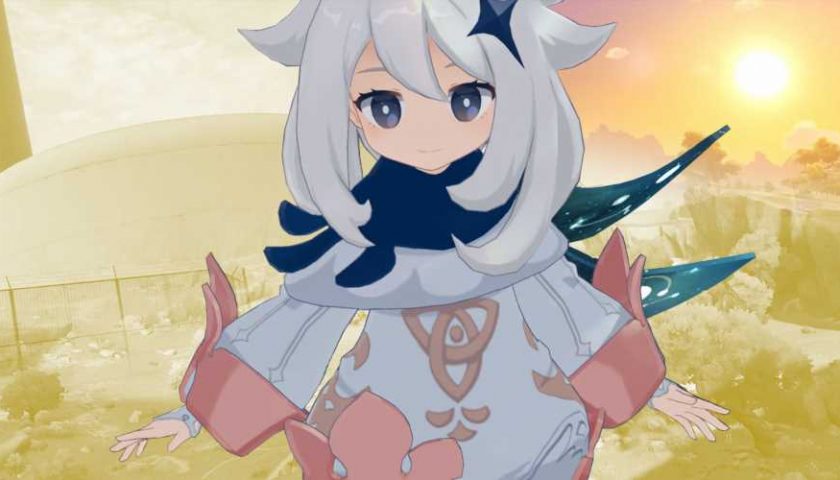 MiHoYo has found fame as the developer behind the massively popular Genshin Impact, a gacha game known for its distinctive art style and memorable characters that have inspired tribalist loyalties, simping, and fan art. But did you know the Shanghai-based games studio is also an investor in cutting-edge technologies?

Last year, MiHoYo and the Shanghai Jiaotong University School of Medicine established a joint lab to investigate brain-computer interface technology and how it could be applied to treat, for instance, depression using neuromodulation therapy. If this sounds pretty futuristic then MiHoYo is now pushing even further ahead as it has invested in nuclear fusion technology.

MiHoYo has existed since 2012, but Genshin Impact – which launched in September 2020 – was its first global success and has helped the developer to make billions ever since. In its first year, for example, Genshin Impact made more than $2 billion alone, just from the mobile version, and the game has since expanded to PC and console versions. And it looks like MiHoYo is using some of these funds to invest in the R&D of advanced technologies. 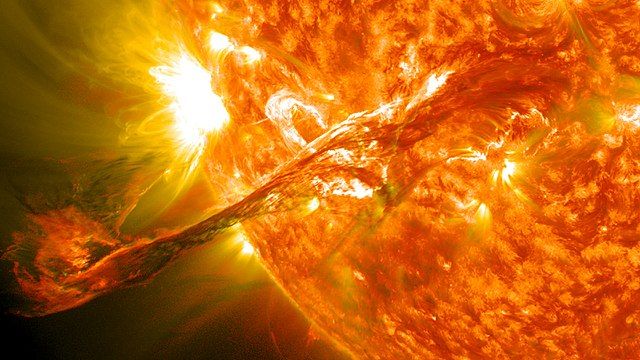 Alongside Chinese investment firm NIO Capital, MiHoYo has led a $63 million funding round for a company called Energy Singularity. These funds will be used for research and development of a small tokamak device. But what is a tokamak?, I hear you cry.

It's related to nuclear fusion, which is the holy grail for energy production. Fusion reactors work by smashing atoms together to create new elements, like an artificial star, and it's what happens in the core of our very own sun. The energy given off by this process is astronomical, and would provide abundant electricity, and what's more it would produce no greenhouse gases and very little waste. Current nuclear reactors rely on nuclear fission, which generates energy by tearing apart large atoms, like uranium and plutonium, but fusion is both cleaner and far more powerful. Vox has a good explainer on the whole process of nuclear fusion.

A tokamak is a design concept for nuclear fusion and one that is considered – by the boffins who know these things – to be the most easily achievable nuclear fusion design. In a tokamak, plasma is held using magnetic fields in a torus – a donut shape – which aids the process of smashing atoms together as the plasma is confined within this small space.

Energy Singularity, which is made up of scientists and researchers from the likes of Stanford, Princeton, Peking, Tsinghua, and Shanghai Jiao Tong University, hope to build a tokamak device by 2024. It seems like this investment helps MiHoYo to live up to its company motto, which is "Tech otakus save the world".

If Energy Singularity does manage to crack nuclear fusion, then all that grinding in Genshin might have paid off.