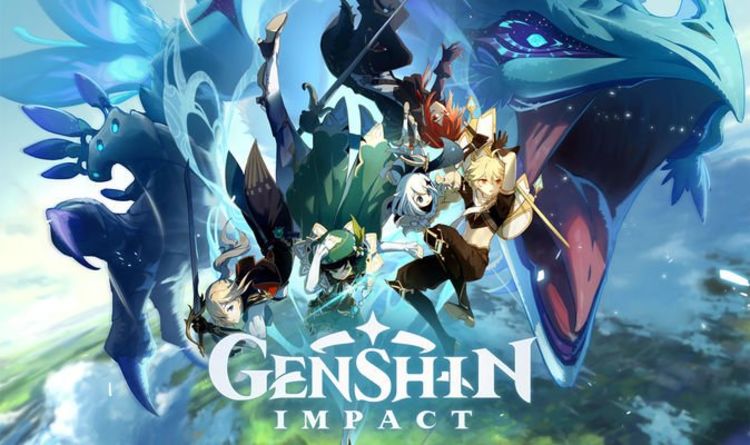 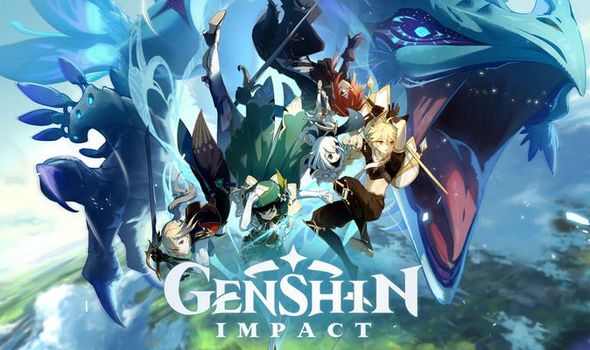 Developers Mihoyo has confirmed its plans to launch the Genshin Impact Childe Rerun this week as part of its ongoing support plans for 1.4.

The good news is that gamers won’t be waiting long to try and pull the character again, with the current Venti event set to wind down over the next 24-hours.

The Childe Banner will be part of the Farewell of Snezhnaya event wish, with a busy week being planned by the Genshin support team.

Not only will Childe be back in the mix, but there will also be a new lineup of four-star characters to try and unlock.

Rosaria will be making her debut as part of the Banner, complete with launch time and end date.

Fans have been learning more about the Cryo, including her full backstory and skill set.

And with the latest news being shared by Mihoyo today, we also have a pretty good idea when to expect everything to kick off over the coming week.

WHEN DOES THE GENSHIN IMPACT CHILDE BANNER RERUN START?

Developers Mihoyo has confirmed that the Genshin Impact Childe Banner Rerun has a scheduled release date on Tuesday, April 6.

This will be a unified launch across all platforms, meaning PS4, PC and Mobile gamers should get access to the event at the same time.

Mihoyo has also confirmed that the new Genshin character Rosaria will also be making her debut as part of the Childe event.

And according to the latest schedule released by Mihoyo, the Childe Banner release time has been set for 6pm server time.

More news could be shared by the support team in the coming days if there is a more exact time gamers should know about.

There has also been no mention of a new patch to download or server maintenance, but it will be worth keeping an eye on the latest news via the official Genshin Social Media feeds.

“During this wish event, the event-exclusive 5-star character “Childe” Tartaglia (Hydro) will get a huge drop-rate boost.

The new and returning characters of Childe, Rosaria, Barbara, and Fischl will be the main draw, but Mihoyo has also confirmed that there will be more weapons to check out too.

Mihoyo has also revealed that this latest Banner event will be coming to an end on April 27 at the earlier 3pm server time.