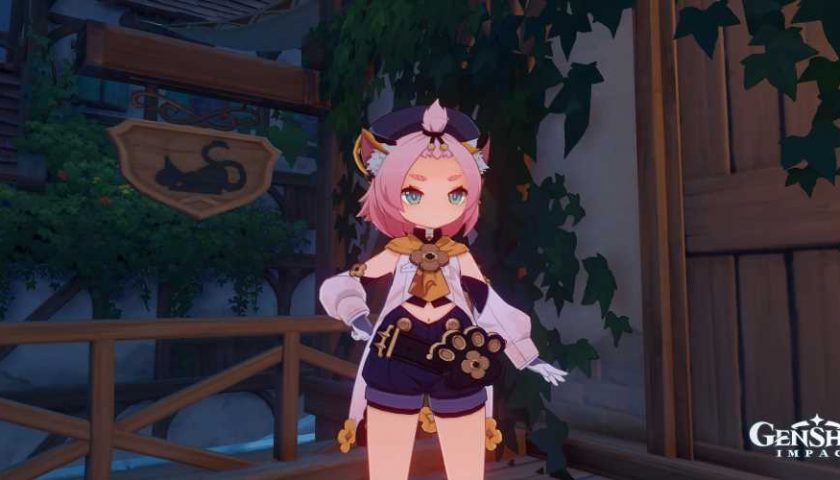 As one of the earliest characters to be introduced to Genshin Impact, Diona Kätzlein has had ample time to solidify her role in the game. The alcohol-despising bartender is still Genshin Impact’s only Cryo healer and shielder (Kaeya’s C4 shield doesn’t really count), meaning that Diona has no contest for her role until another Cryo support like her comes along.

Since Diona is a character available within the standard 4-star pool, she is a fairly accessible unit for most players. Additionally, she looks to be on the upcoming Yae Miko banner, granting anyone who doesn’t have her yet a chance to snag the frosty, feline support. Diona fulfills a unique role in Genshin Impact and can fit into a variety of team compositions, so she would definitely be a worthy pickup if you can spare the Primogems.

Enemies On The Rocks 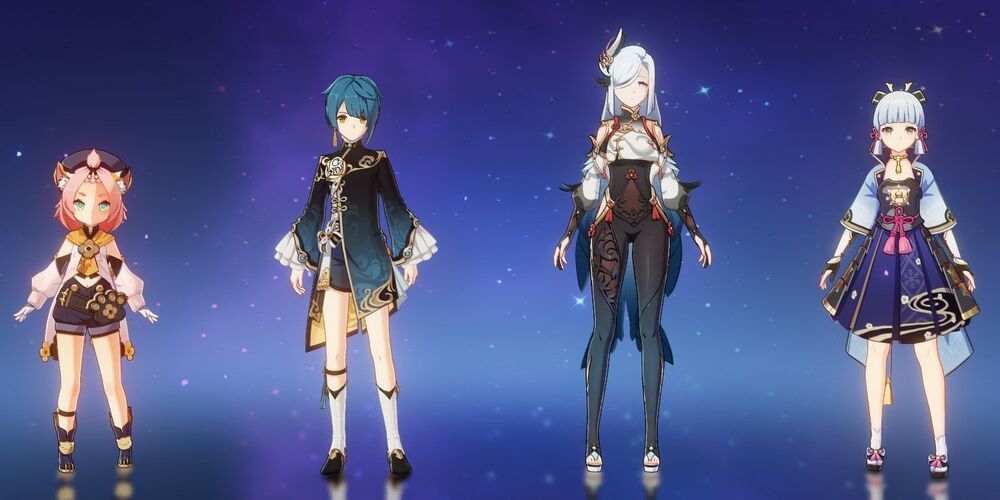 Diona being a Cryo healer and shielder naturally points to her supporting a Cryo team. Cryo Resonance is extremely strong, providing your team with a 15 percent bonus Crit Rate when attacking an enemy that is Frozen or affected by Cryo. Moreover, every other Cryo character in the game is built as a damage dealer who often needs someone to buff and protect them, which is where Diona comes in. 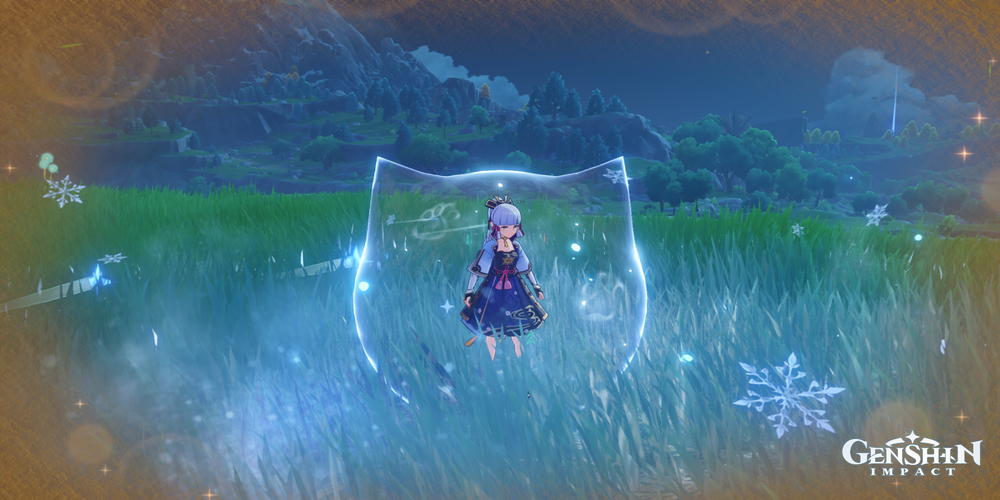 Diona’s shield may not be the most formidable in Genshin Impact, but it can still ward off a few rogue hits from enemies before falling. The Cat’s Tail tavern’s resident mixologist also has a signature drink in her Elemental Burst, which deals periodic Cryo DMG to foes and slowly heals your active character inside the zone. The consistent Cryo application makes sure that Frozen enemies don’t thaw out, so you can maintain the Crit Rate bonus from Cryo Resonance and the Blizzard Strayer Artifact Set that your DPS is probably running.

The best teammates for Diona in this composition are the usual suspects: Ganyu or Ayaka if you have them, and Kaeya, Rosaria, or Chongyun if you don’t. Remember that you can swap to these damage characters immediately after using Diona’s Skill in order to pass over the Elemental Particles and help charge your DPS’ Burst. Shenhe can also be a fun character to use alongside Diona if you want Diona’s abilities to do significant damage even as a support. 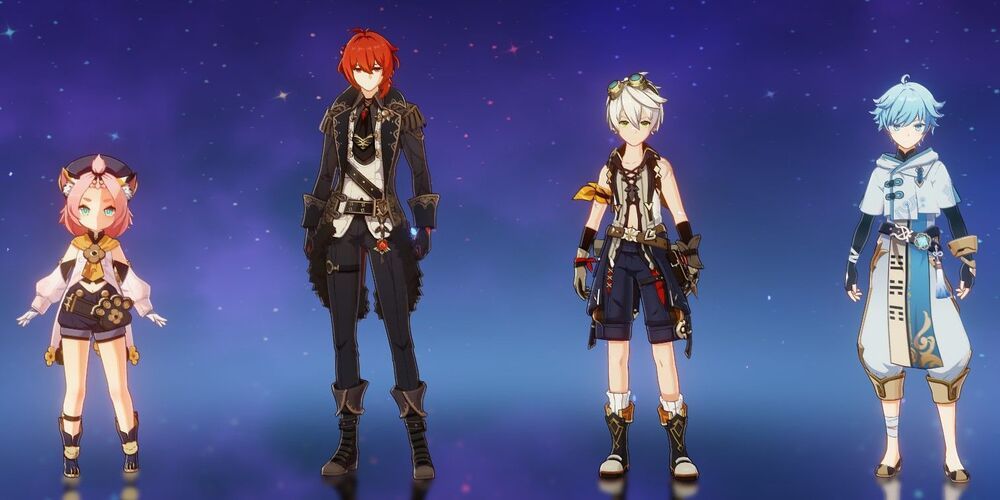 Thanks to the steady Cryo DMG that Diona can apply to opponents with her Burst, she can act as a decent catalyst for teams that utilize the Melt Reaction. These teams employ Pyro DPS characters alongside Cryo supports, and herein lies a secret synergy: Diona’s shield actually possesses a 250 percent Cryo DMG Absorption Bonus, which will work wonders against the Cryo enemies that Pyro characters typically prefer to fight.

The best pairings with Diona in this composition are Pyro teammates who can battle reliably inside the AOE of Diona’s Burst so that enemies stay within it, and you can benefit from the passive healing. Diona’s entrepreneurial rival, Diluc, serves this role particularly well; or you can opt for more of a wine-and-dine experience with master chef Xiangling on your team. Either way, combo-ing their Pyro abilities with Diona’s Cryo application, healing, and shielding will form a potent core for your team. 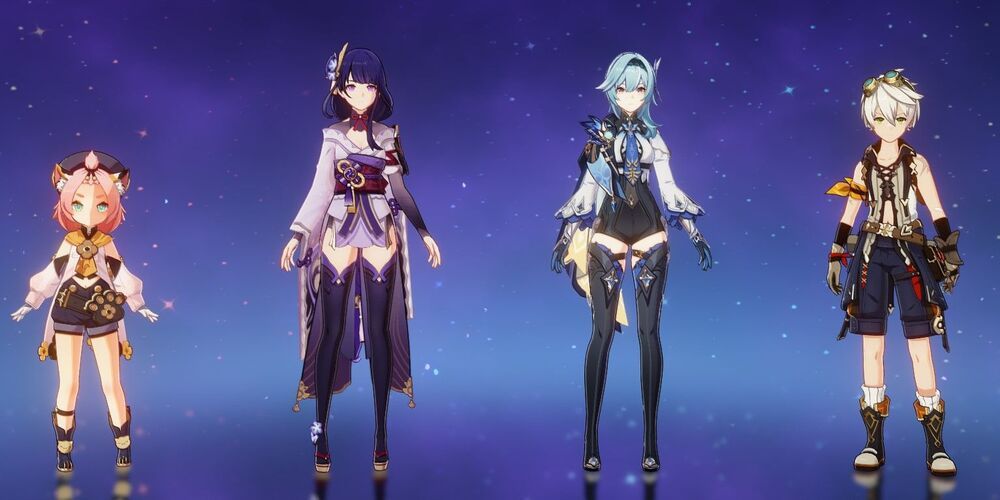 This composition invokes the Superconduct Reaction to enable a Physical damage dealer on your team. Diona can do this via the help of an Electro teammate, with Raiden Shogun and Fischl perhaps being the best candidates. Combining Diona’s Elemental Skill with one of their passive Skills will proc the Superconduct Reaction, lowering the Physical RES of affected enemies. 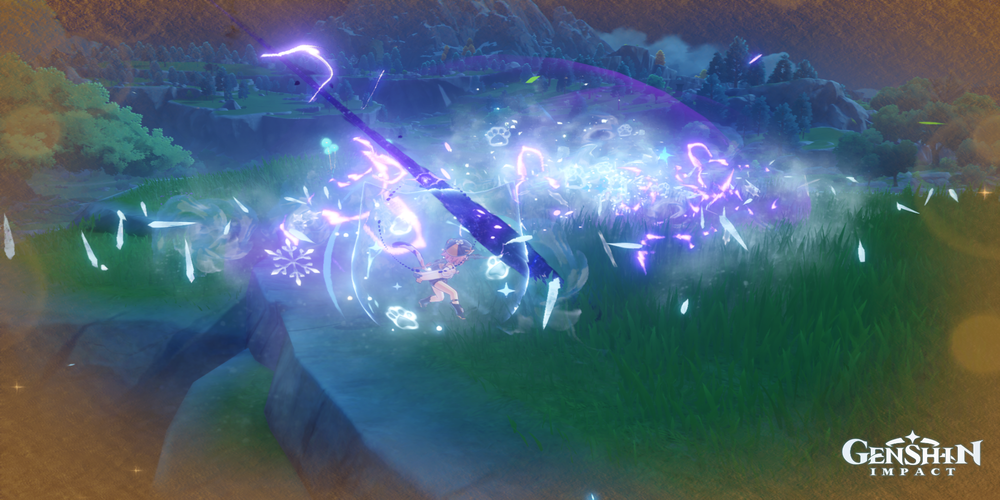 Although she can also use Cryo to enable Superconduct by herself, Eula is a great Physical DPS character in this team. She still benefits from the shielding and healing that Diona provides, plus she enjoys the increased Crit Rate from Cryo Resonance since Eula tends to build more into Crit DMG. Alternative Physical damage dealers might include Razor, Xinyan, or Keqing if you don’t have Eula.