The world of Teyvat can be overwhelming for a new Traveler between exploring, taking on quests, meeting new characters, finding loot, and more. Being a free to play game, many people will be thrust into the world of Genshin Impact and left to their own devices. Rather than flounder in everything this game has to teach you all at once, or make some early mistakes that might put you off the game entirely, check out this beginner’s guide to start your adventuring off on the right foot.

This guide assumes you will know the most basic stuff, like the controls, combat, and how to understand loot. These tips will be more focused on the mechanics and systems the game doesn’t do as good a job of explaining, but are vital to your success.

How To Climb Efficiently 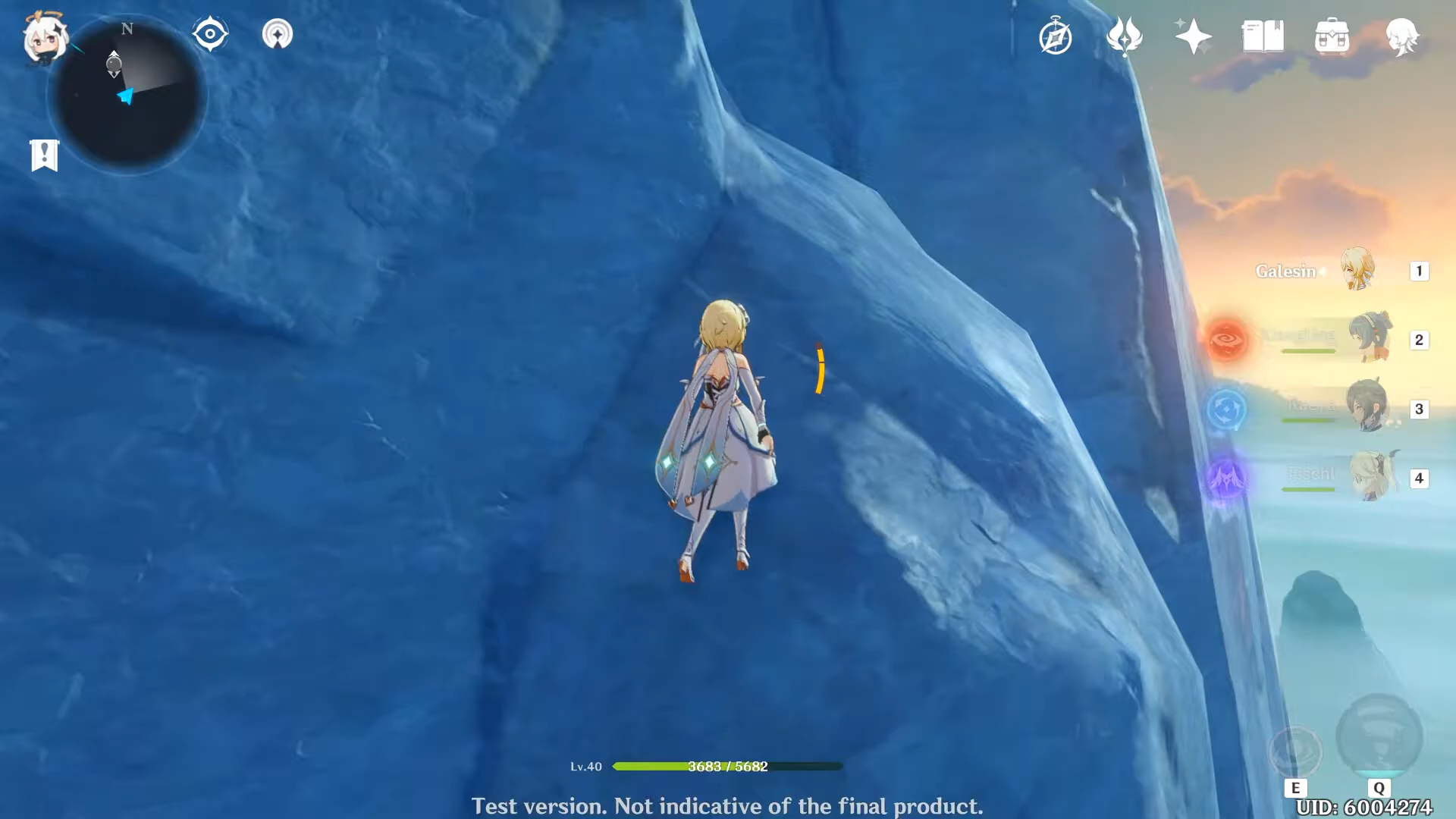 Just like in the game Genshin Impact is most often compared to, Breath of the Wild, you’ll be doing a ton of climbing. As you climb, your stamina will deplete over time, and if you lose your grip in a bad spot you’ll fall to your death. But, with a little trick, you can save yourself a death even when you see your stamina dwindling with no safe place in reach.

Just before your stamina fully drains, release your grip manually and do a downward strike as fast as you can. Despite the lethal fall distance, because you’re attacking you won’t actually take any damage when you hit the ground. Use this to save yourself from a poorly planned scramble up a cliff. 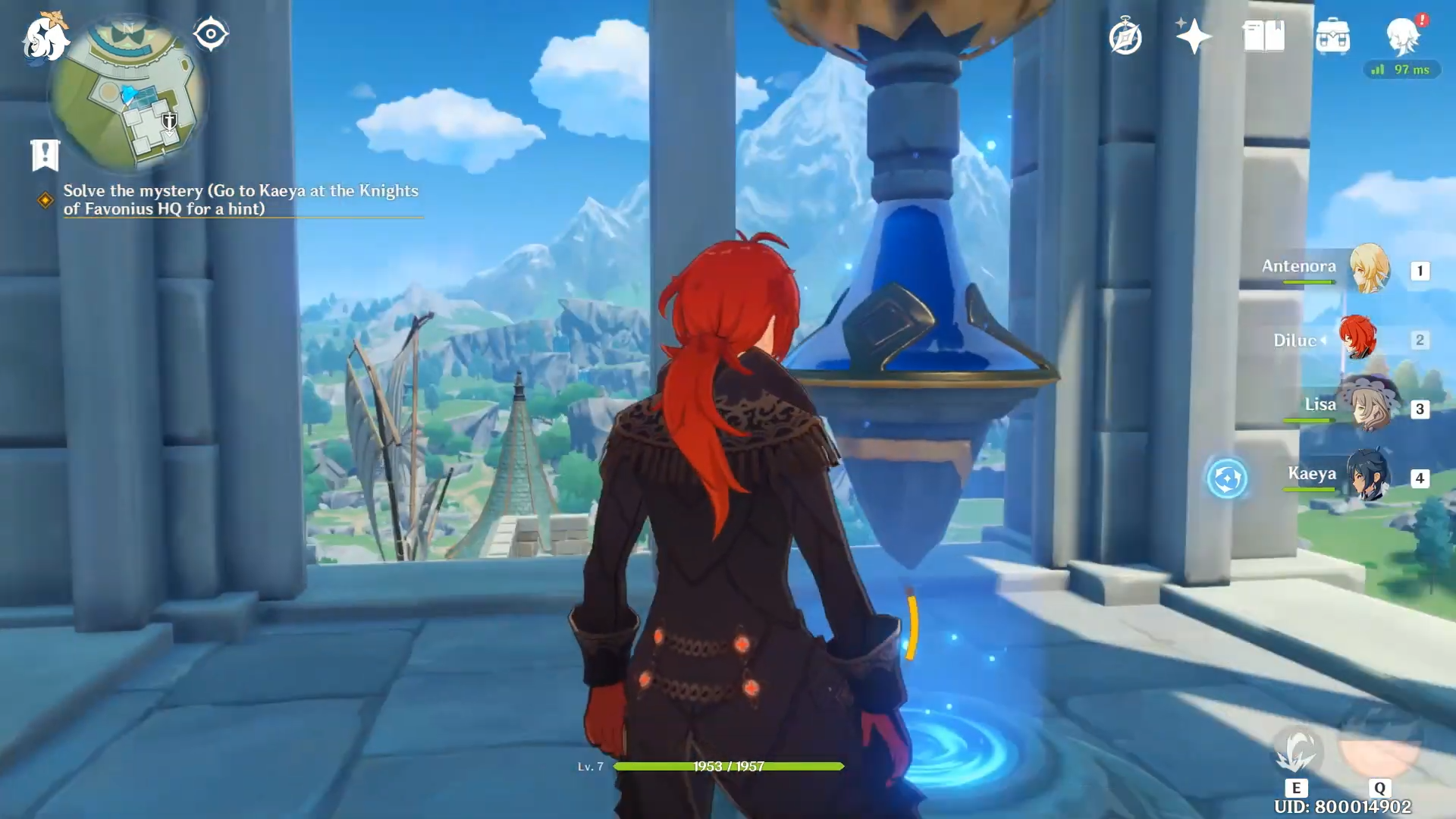 We have an entire guide on Genshin Impact’s fast travel system, which is done through Teleport Waypoints, so this one will be brief. Obviously you will want to find and activate as many of these as you can on your treks across the massive open world, but they’re good for more than just saving time.

Because you’re free to teleport to any of these points at will, regardless of where you are in the open world, they can be a literal life saver if you’re quick enough. Should you find yourself in a fight that’s not looking so good, pop open your map and just fast travel out of there. At least for now there’s no restriction on teleporting, so escaping a losing fight is as easy as that.

Artifacts are a major component of Genshin Impact, and learning how to best utilize them can provide way more benefits to your character. Each artifact is part of a set, and equipping two or more artifacts from the same set can give you a bonus such as Gladiator’s Final two piece bonus for +20% attack, or its four piece bonus of 40% increased damage with Swords, Polearms, and Claymores.

Make sure the artifacts you’re equipping make sense for your character, too. While it would be better to have than nothing, Gladiator’s Finale artifacts don’t really do much for an Archer.

Similarly, be cautious about levelling up your artifacts. You can level up any artifact you have by using other artifacts and Mora to boost their ranks. Early on, you shouldn’t invest too much in your artifacts below the three star rating. While you can go all the way up to +16 on an artifact, getting them up to +3 or 4 is around where the costs start to get a little high for the returns, and you’ll start getting four star artifacts soon enough to replace them with.

Original Resin is Genshin Impact’s equivalent of resources used most often in mobile games to limit how much progress you can make in any play session. Activities like Domains, World Bosses, and opening Ley Line deposits all take a certain amount of Original Resin to participate in. While this sounds pretty restrictive, you will still want to make sure you are never maxed out on Original Resin for when it is automatically restored.

If you want to spend it fast, and efficiently, the best option is to use it to open the Ley Line deposits. You have two options for which type of deposit to open, either Adventurer XP or Mora. You can pick whichever you prefer, although Mora is a bit more universally useful since just about everything requires it.

Ley Lines each cost 20 out of your total 120 Original Resin, so you can perform six of them each time you log in. Even if you do only the Mora deposits, you’ll still earn 100 Adventure Rank XP as well, netting out at 600 XP by the end. 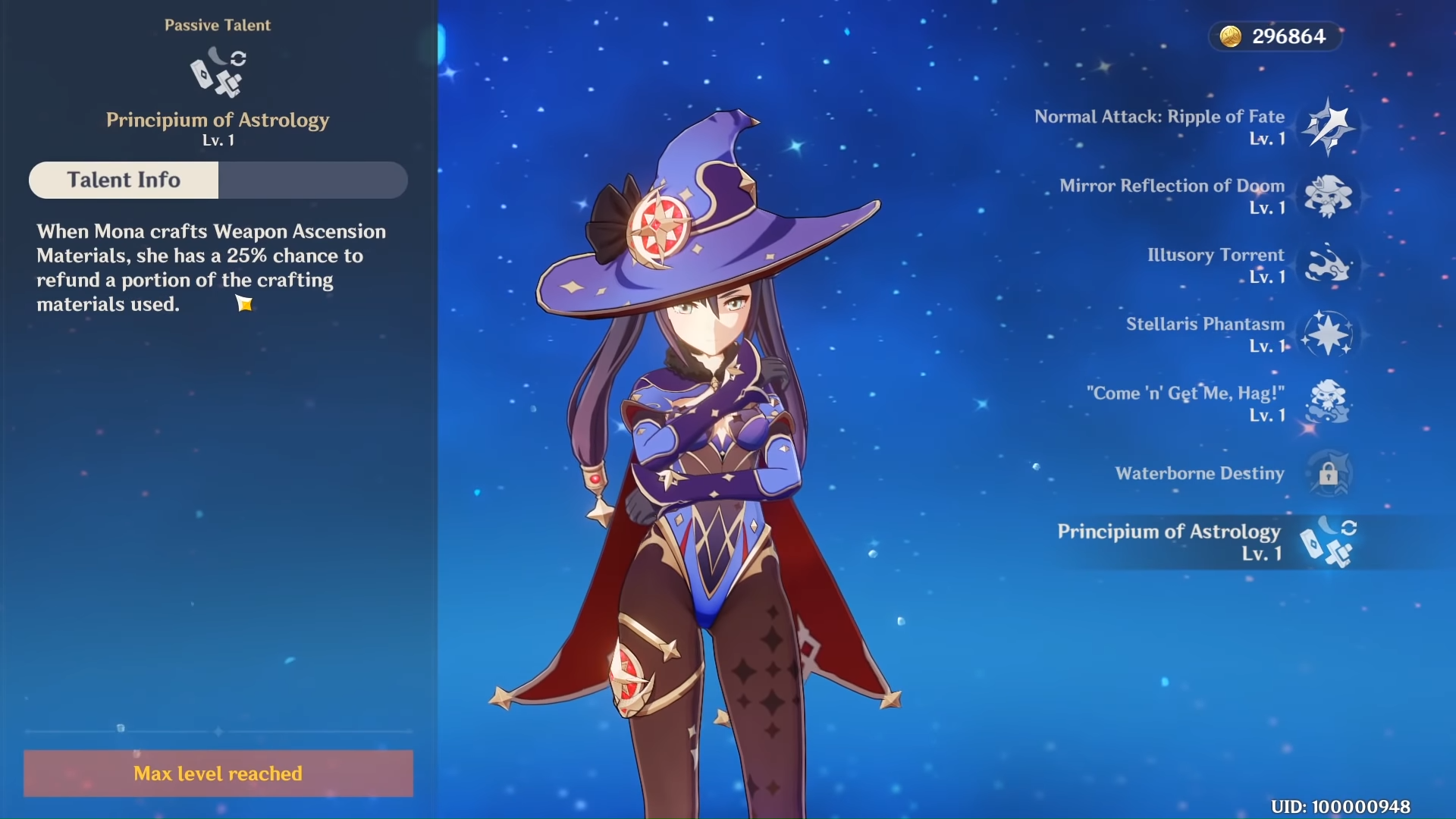 You’ll meet a lot of characters to party up with in the game, and it will take some time to understand what each of them is useful for, but rest assured that each and every party member has a use. They all come with three passive talents, two typically being combat focused and one not. This third talent is the one you want to pay attention to, such as Amber having a talent that decreases all party members’ gliding Stamina consumption by 20%, or Xiangling giving a 12% chance for twice as much food to be created when cooking.

Not all characters have these types of passives, but it is always worth checking out your party and making sure you have the right people with you for the job at hand, even when it isn’t focused on slaying monsters.

Because Genshin Impact is still such a fresh release, the devs are sending out a bunch of free currencies and rewards to everyone who has been playing early. Check out your mailbox by opening your menu, selecting Mailbox on the left hand side, and claim some free loot!