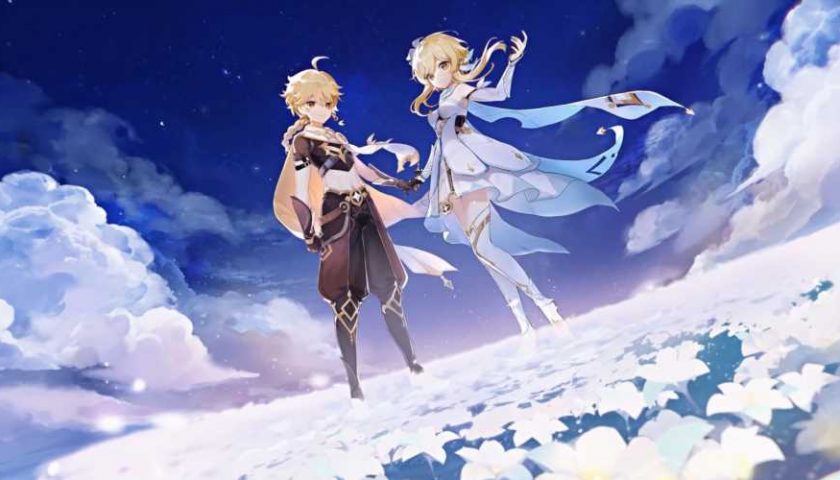 The player character in Genshin Impact is one half of a set of twins and referred to simply as the Traveler, regardless of gender – although the female twin is officially named Lumine and the male twin Aether. Unlike every other playable character, the Traveler can change their elemental affinity by visiting Statues of the Seven. Since they aren't tied to a single element, the Traveler requires unique Ascension Materials to reach their full potential.

The Traveler's versatility means they can find a place in nearly any team composition, but that also means they'll need to keep up as the rest of the party reaches new Ascension Phases. Read on to find out how to keep the Traveler at the top of their game. 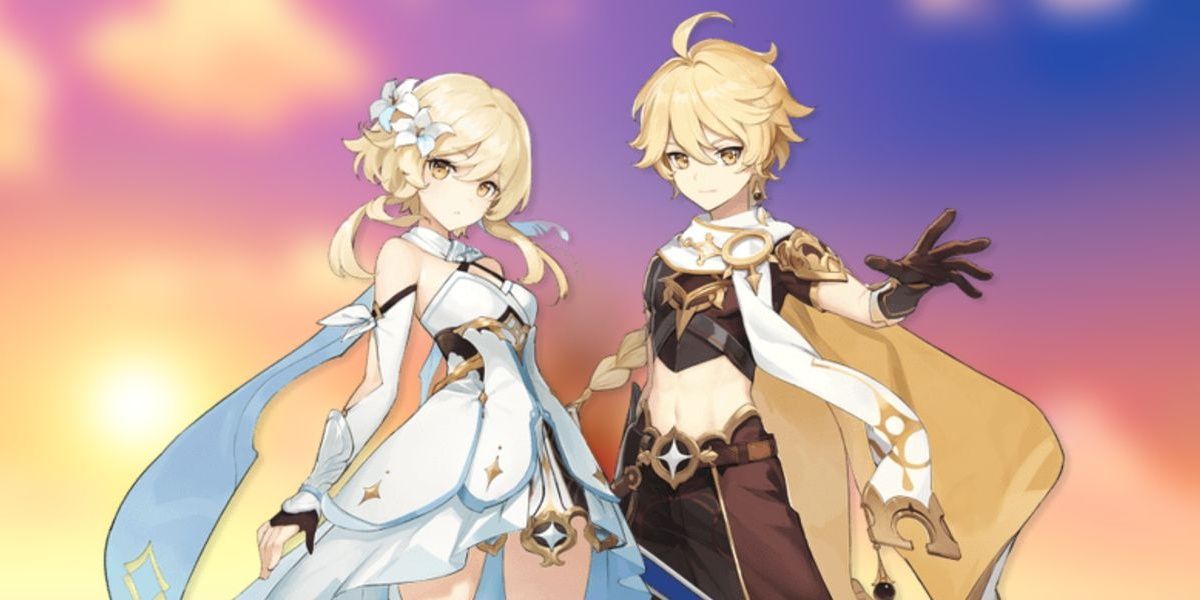 Where To Find The Traveler's Ascension Materials 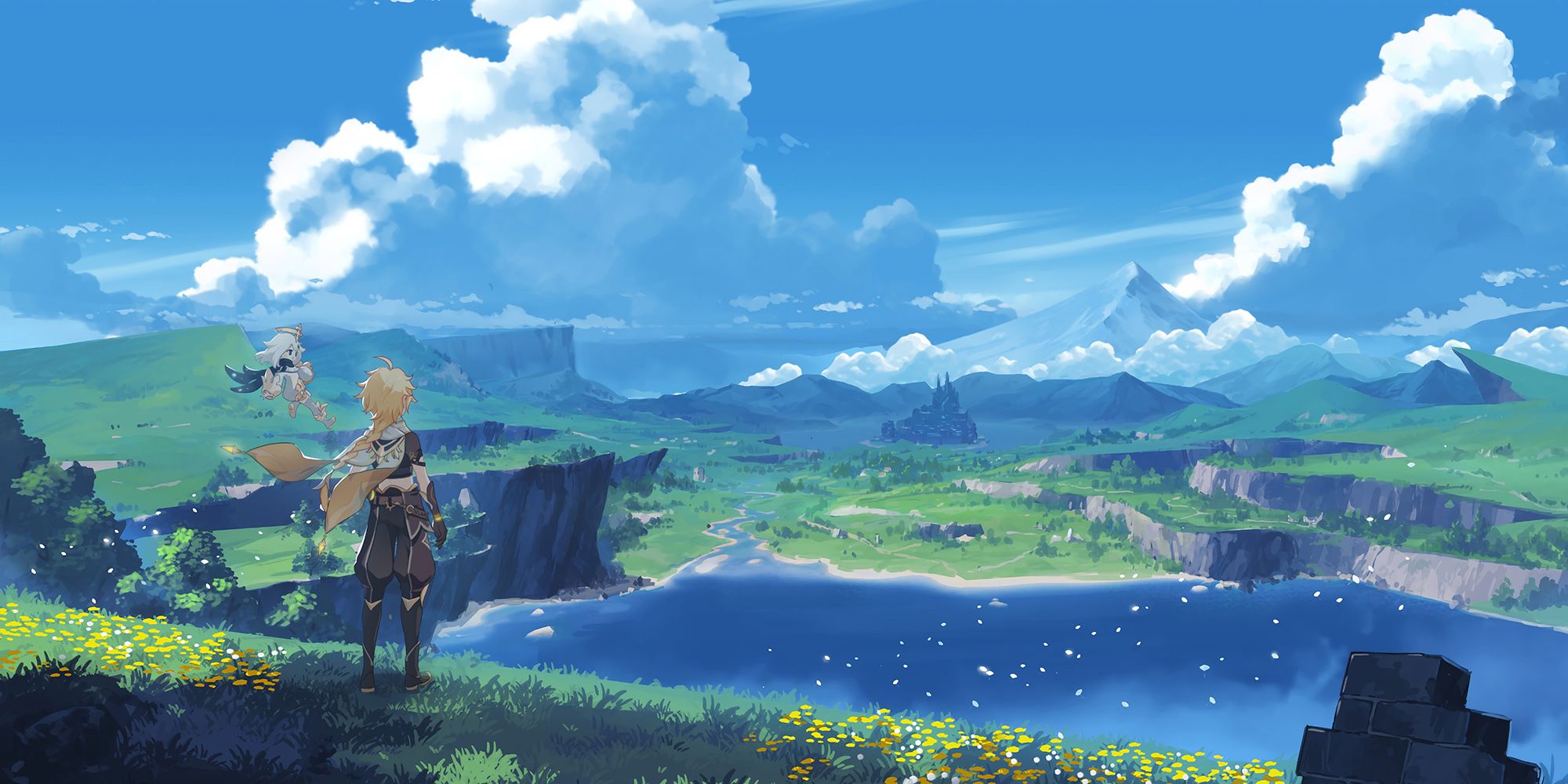 Unlike other characters, the Traveler does not require unique boss drops for their Ascension Phases. However, they do need a special gemstone type, the Brilliant Diamond, which can only be obtained by increasing your Adventure Rank.

This means that you can only reach new Ascension Phases with the Traveler when your Adventure Rank is high enough.

You'll receive the necessary pieces slowly over time, so the lowest Rank at which you can Ascend is as follows:

There are no other Brilliant Diamond pieces in the game, and they serve no purpose other than as Ascension Materials for the Traveler.

WIndwheel Asters are primarily gathered in Stormterror's Lair and Windrise, but can be found in small quantities in other areas of Mondstadt. It's recommended that you get the Seed Dispensary from Madame Ping in Liyue Harbor as early as possible, as this gadget allows you to get seeds whenever you pick flowers in the wild. The seeds can then be used to grow more Windwheel Asters in your garden.

Floral Whisper, the flower shop in Mondstadt that is run by Flora, restocks Windwheel Asters in small quantities every three days. Be sure to stop by regularly if you have the Mora to spend, as it will save you time looking for flowers in the field. Seeds can also be purchased from Tubby, but they cost Realm Currency rather than Mora.

Masks are dropped randomly by every variety of Hillichurl in the game. They can be found everywhere, but the best place to farm for masks is in Dadaupa Gorge as it is home to several Hillichurl tribes. The quality of the Mask is determined by the level of the defeated Hillichurl, and low-tier Masks can be refined into higher-tier Masks through Alchemy.