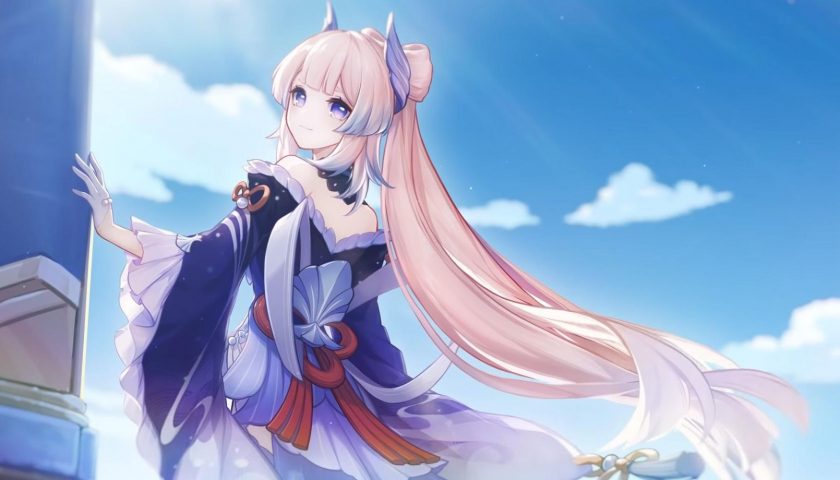 The quiet High Priestess of Watatsumi Island is a 5-Star character in Genshin Impact. If you're one of the lucky players to have unlocked her during the Drifting Luminescence event, increasing her Ascension rating is a worthy goal. Doing so increases her maximum level and provides significant boosts to the power of her Hydro attacks.

Sangonomiya Kokomi, like every character in Genshin Impact, requires a significant investment of time and resources to max out. Let's take a look at what you'll need to gather for her to Ascend, and the easiest ways to find those items. 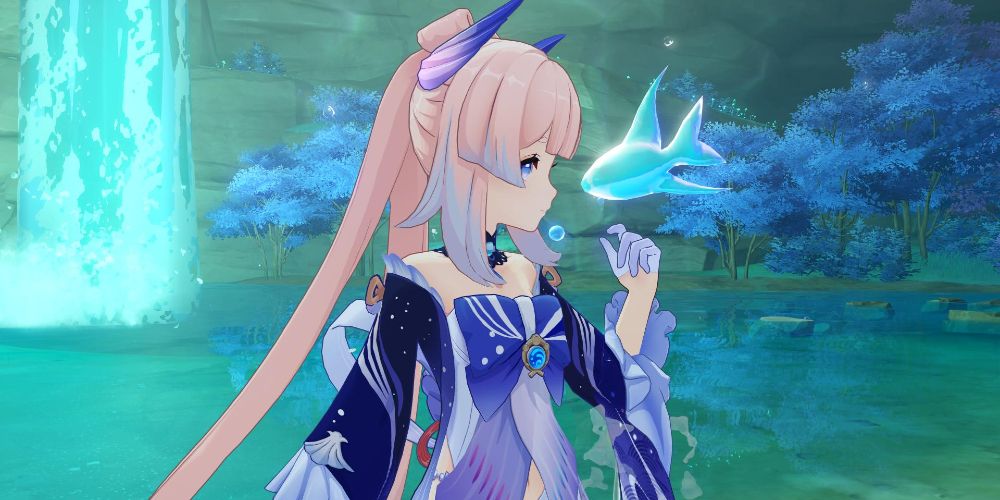 The cost for each Ascension Phase is independent of the others — for example, after spending three Sango Pearls to reach Phase 1, you'll need to gather ten more to reach Phase 2. Materials used for an earlier Phase do not count toward the cost for later Phases.

On the other hand, the bonus to Hydro damage for each Phase represents the total increase at that tier — they don't stack with one another.

Where To Find Kokomi's Ascension Materials 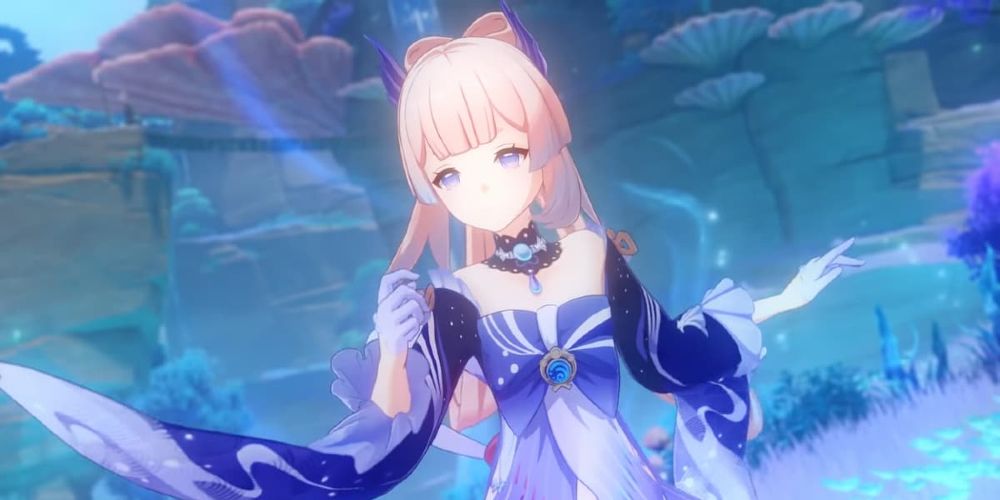 This critical Ascension Material is only dropped by the Hydro Hypostasis, a boss found in Suigetsu Pool. This enemy is immune to Hydro, so you'll ironically want to leave Kokomi at home while grinding for her Dew of Repudiation.

As with any boss, remember to enter the fight with at least 40 Original Resin, so you can open the Trounce Blossom it leaves behind — otherwise you'll miss out on your hard-earned loot!

These rare jewels are not sold in any shop; the only way to obtain the Sango Pearls you'll need to Ascend Kokomi is to gather them in the wild. They appear in reefs throughout Watatsumi Island, and the best place to look for them is beneath Sangonomiya Shrine.

Specters can be hard to pin down in melee, so if you're grinding for husks bring a team with plenty of ranged attacks.

You'll be able to collect plenty of Varunada Lazurite while fighting the Hydro Hypostasis for the necessary Dew of Repudiation. The quality of the pieces available depends on your World Level — see the chart below: