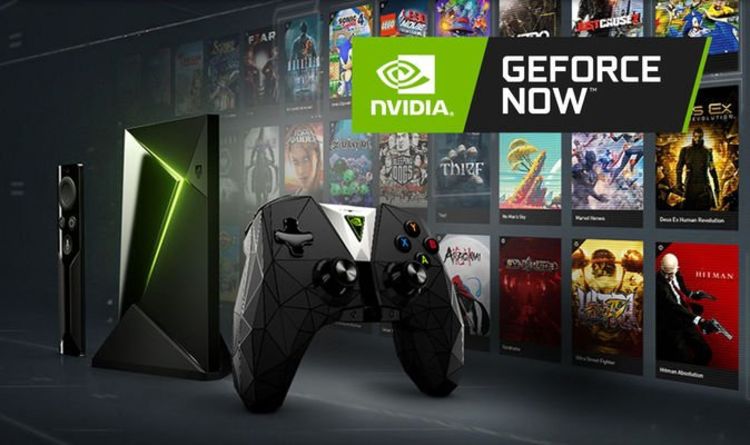 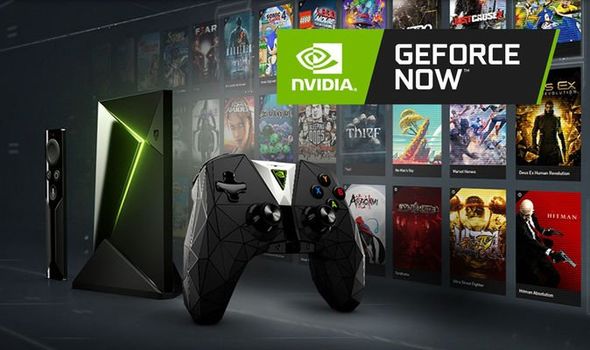 NVIDIA has added a boatload of new games to the GeForce NOW library.

New games are added each week, including brand new releases from Steam, GOG and Epic Games, as well as classic titles from various platforms.

This week’s update was pretty significant, as Electronic Arts joined the streaming platform.

It all begins with the addition of games like Battlefield 1 and Mirror’s Edge, although more EA games will join the line-up as the weeks go on.

“Four games from the popular Battlefield, Mirror’s Edge, Unravel and Dragon Age franchises are releasing on GeForce NOW and beaming from the cloud to underpowered PCs, Macs, Chromebooks, SHIELD TV and mobile devices — joining the popular Apex Legends on the service,” reads an NVIDIA statement.

“Going beyond free-to-play, and into the broader collection from Electronic Arts’ massive catalog, it’s the first step in bringing more of EA’s great games to GeForce NOW.”

“It’s the first step in an ongoing partnership and commitment to bring more of EA’s great games to GeForce NOW.

“The teams are actively cranking away at getting the Origin version of each of these four games added to the service – completing the work for some of the games as early as Thursday.

“And, since this is just the beginning, GeForce NOW members can look for additional Electronics Arts games to come.”

Other games joining the line-up include arcade racing game Hot Wheels Unleashed, which has earned rave reviews since launch.

Hot Wheels Unleased is joined by fellow new releases AWAY: The Survival Series, Lemnis Gate, The Eternal Cylinder and INDUSTRIA.

● AWAY: The Survival Series (new game launch on Steam)