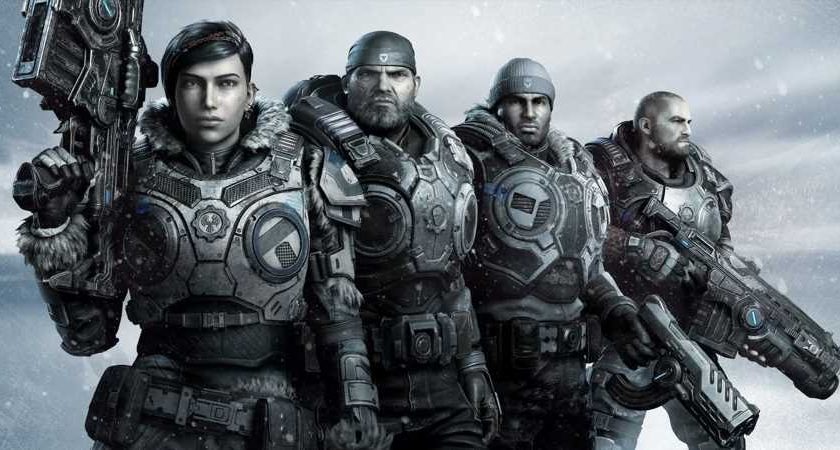 On Twitter, Cliff Bleszinski announced that he is working on a new comic book IP with writer Alex de Capi and artist Sandy Jarrell.

For context, Bleszinski was the designer of the first three Gears of War games. He also founded the studio Boss Key Productions with Arjan Brussee. They released two games. The first was LawBreakers in 2017 and the second was Radical Heights in 2018. It’s unclear what studio this new game will be at.

Bleszinski retired from the games industry after he left Epic Games in 2012, but he resurfaced in 2014 with the aforementioned new game studio. However, it shut down in the same year that Radical Heights released.

In a follow-up tweet, somebody asked him what his favorite comic books are. He responded, “The Boys, Preacher, Y The Last Man, fuck, how long you got?”

While he is renowned for his work on Gears of War, he is also known for producing Unreal and Unreal Tournament, the ’90s shooters that catapulted Epic Games into the limelight, giving him quite the portfolio in the biz.

With that being said, it doesn’t look like Cliff is returning to gaming anytime soon, but he’s branching out all the same with his brand new comic book while also serving as the executive producer behind two films, those being The Fox Hunter and Gears of War. The latter is a film adaptation of the games. Bautista has been vying for the role of Marcus Fenix for years now. When it eventually comes out, perhaps he’ll get his wish.