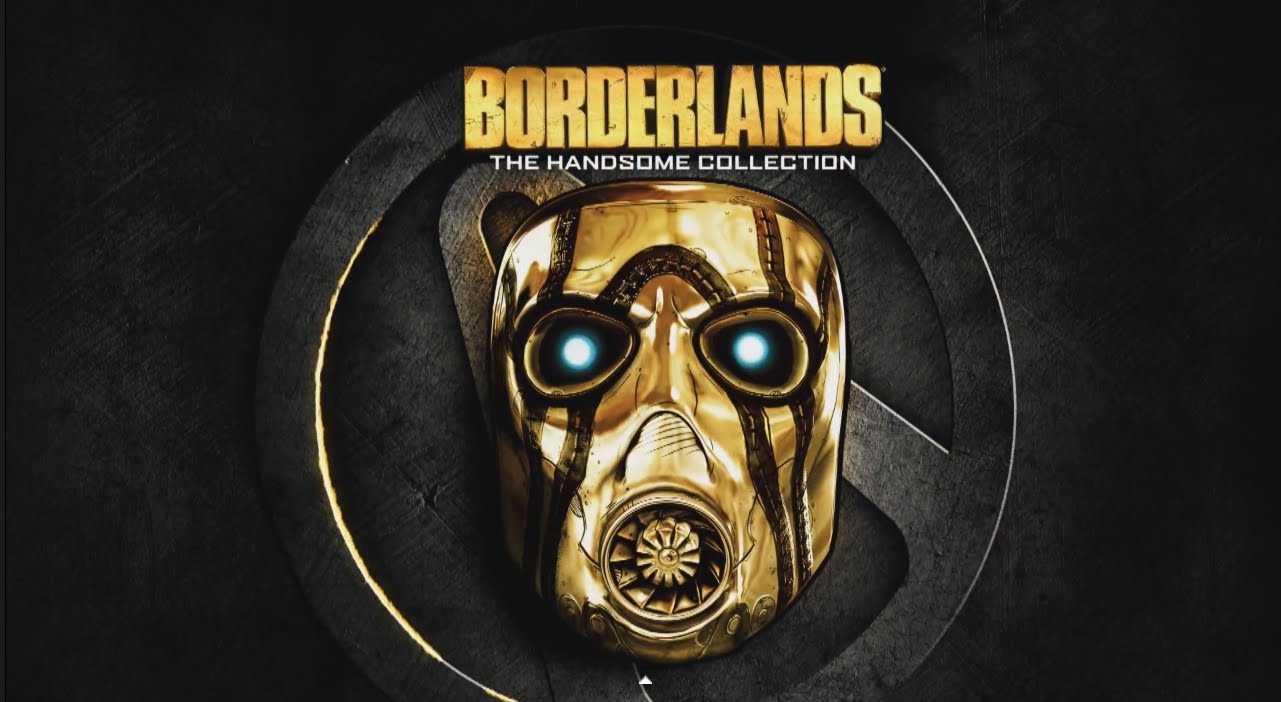 None of them have been named, but a new mainline Borderlands must be among Gearbox’s nine upcoming AAA games.

While Gearbox is publishing a handful of upcoming releases, we know very little about any games it’s developing itself. Even the one game we do know it’s working on, a sequel to Tales From The Borderlands, only has a release window and one piece of promo art.

From the sound of things, though, Gearbox is going to be incredibly busy with at least nine AAA games, according to its owner Embracer Group.

It doesn’t name any of them, obviously, only saying that ‘there are currently nine AAA games under development.’ Embracer also doesn’t specify whether this includes games in development at Gearbox subsidiaries or if they’re strictly being made by Gearbox Software itself.

Few would describe any of the scheduled published titles for 2022 and 2023 as AAA, but it’s possible Embracer and Gearbox are stretching the definition for the likes of Homeworld 3, Have A Nice Death, Eyes In The Dark: The Curious Case of One Victoria Bloom, Hyper Light Breaker, and Relic Hunters Legend.

We wouldn’t count Tales From The Borderlands either (that’s AA½ at best), but one of the nine is undoubtedly related to Borderlands, since that’s Gearbox’s premiere franchise.

Last year, Gearbox CEO Randy Pitchford explicitly described the next Borderlands, presumably Borderlands 4, as ‘the big one,’ although it’s still not clear what exactly he meant by that.

He certainly couldn’t have been referring to this year’s spin-off game Tiny Tina’s Wonderlands, considering it’s ultimately just a reskinned and shorter Borderlands 3.

There is also a new Brothers In Arms game in development, but Pitchford has refused to talk about it until it’s ready (via AltChar). Few would regard it as an AAA franchise, with the last entry releasing in 2014, but Gearbox might.

There is always Duke Nukem, but that franchise has been on hiatus for over 10 years now. Plus, in a now deleted 2017 interview with DualShockers (via TweakTown), Gearbox expressed zero interest in a new Duke Nukem game.

Whatever the case, Embracer seems pleased with Gearbox’s turnout. Its earnings report claims that Tiny Tina’s Wonderlands sales ‘exceeded management’s expectations’ and was ‘one of the strongest new IP launches in 2K´s history.’

As a reminder, Borderlands is in a weird spot. Although Embracer bought developer Gearbox last year, 2K remains the publisher of the Borderlands franchise, so any revenue made from the games has to be split between 2K and Embracer.