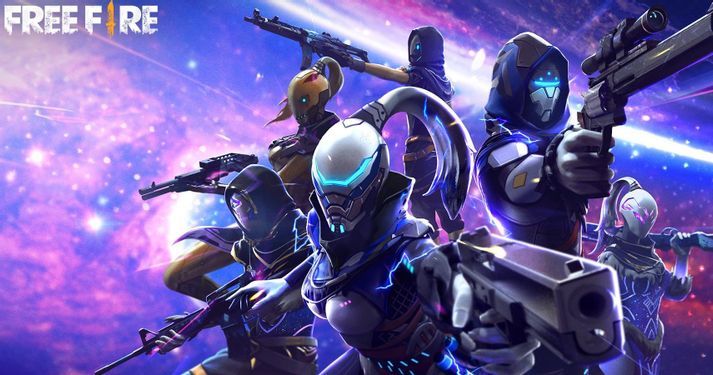 Garena Free Fire is the next major mobile game to be banned by the Indian government. This comes at a time when Free Fire's popularity has been on the rise, not only amongst casual gamers, but also within the esports scene. In fact Team Vitality India announced it's roster for Free Fire only eight hours ago.

PUBG Mobile and other 117 Chinese apps were banned back in September 2020 – under Section 69A of the Information Technology Act by the Ministry of Electronics and Information Technology – for being “prejudicial to sovereignty and integrity of India, defense of India, security of state and public order.” The Ministry felt that these apps were illegally collecting data on Indian citizens, amidst a time of border disputes between the two countries.

According to a recently published list, 54 new apps and games have been banned, including Garena Free Fire, Conquer Online, and a number of social apps. Curiously, Free Fire Max – the premium version of the app – is still available on the Google Play Store at the time of writing, making this ban rather inconsistent as the country primarily uses Android phones.

“On receipt of the interim order passed under Section 69A of the IT Act, following established process, we have notified the affected developers and have temporarily blocked access to the apps that remained available on the Play Store in India,” said a Google spokesperson in a statement, as reported by TechCrunch.

However, there seems to be some confusion, primarily because Garena isn't actually a Chinese company. The initial wave of bans came after border disputes between India and China escalated in late 2020. Garena, however, is a Singaporean company, so the "defense of India" reason given by the authorities doesn't exactly apply here.

Although Garena does operate out of Singapore, 18.7% of it is owned by Chinese conglomerate Tencent. Tencent was the main reason why PUBG Mobile was banned back in 2020 as the Indian authorities accused the Chinese tech giant of collecting and monitoring data on its citizens.

Unconfirmed reports have also claimed that Garena Free Fire was not in fact banned via Section 69A, but Section 9(1) instead. It states that any person who monitors or collects traffic data and information will be proceeded against. There has been no statement by the Modi government regarding this matter. This does seem a bit unusual, as the last wave of bans was constantly talked about and almost even celebrated by the government as though it were a decisive blow. Information on the matter is still scarce, we'll update the story as we learn more.