Games with Gold June 2019 line-up is getting announced soon with Major Nelson set to drop the Xbox One free games reveal shortly.

There are only a few days left in the month so time is running out for the Games with Gold June 2019 announcement to be made.

Unlike PlayStation, Microsoft don’t have a typical day in the month where their next selection of free games are announced.

It invariably happens towards the end of the month, so the Xbox One free games reveal could happen today, tomorrow or on Thursday.

Microsoft historically has not announced new Games with Gold line-ups on the last day of the month so that would rule out Friday.

Ahead of the Games with Gold announcement a great money saving deal for Xbox Live has emerged.

But CDKeys right now are offering a big saving on Xbox Live with the price of a yearly subscription reduced to £36.79.

That’s a saving of 26 per cent on the new price of a 12 month Xbox Live membership. 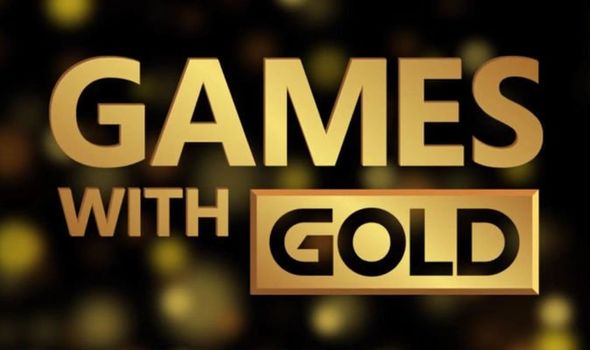 If you subscribe to Xbox Live now you’ll be able to download the Games with Gold May 2019 free games selection for Xbox One and Xbox 360.

The Xbox One free games included with the Games with Gold May 2019 line-up are Marooners and The Golf Club 2019 Featuring PGA Tour.

While the free Xbox 360 titles includes with the Games with Gold May 2019 line-up were Earth Defence Force Insect Armageddon and Comic Jumper.

Outlining the Games with Gold May 2019 line-up online, the Xbox team said: “In May on Xbox One, mix up the fun and party with friends in Marooners, then pick up your driver and hit the links in The Golf Club 2019 Featuring PGA Tour. 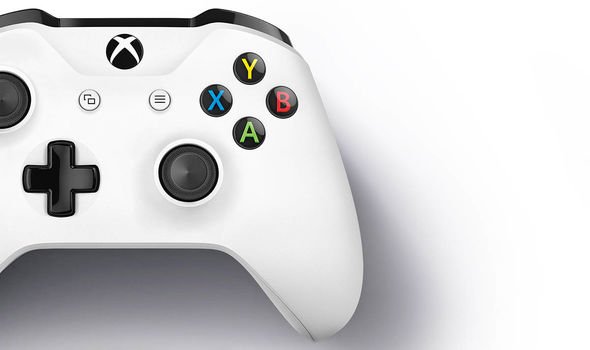 “On Xbox 360, and Xbox One via Backward Compatibility, defend the planet against an alien-insect invasion in Earth Defense Force: Insect Armageddon, and finally the leap into comic book action in Comic Jumper.

“All games will be available exclusively for Xbox Live Gold members for a limited time as part of Games with Gold.

“With Xbox Live Gold, you get the most advanced multiplayer service, free games, and exclusive member discounts on games in the Microsoft Store — get Xbox Live Gold today to get in on the action!” 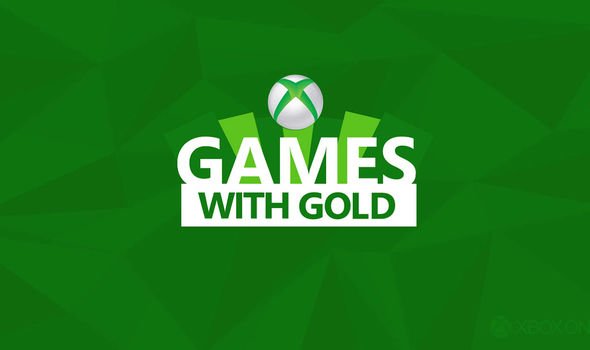 Xbox One fans can download Marooners until May 31 and The Golf Club 2019 Featuring PGA Tour until June 15.

Xbox 360 fans can download Comic Jumper until May 31, while Earth Defence Force Insect Armageddon is no longer a free game.

That title was available for free for Xbox Live subscribers between May 1 and May 15.

• Stay tuned to Express.co.uk for more Xbox One news