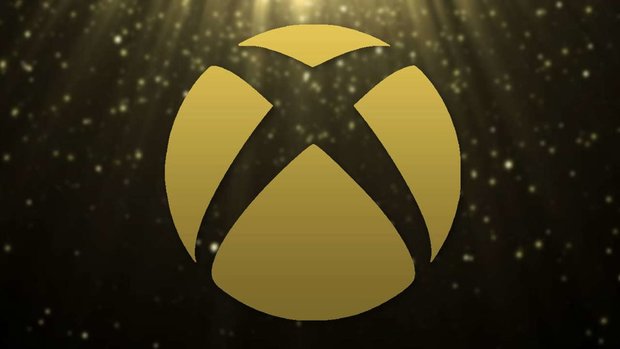 Major Nelson, we’re putting you on notice. The Games with Gold June 2019 announcement is still AWOL and normally would have been announced by now.

We can only think of a rare handful of occasions when the next selection of Games with Gold titles has been revealed after Sony’s own subscription service freebies from PS Plus. And that’s in working/writing about GWG for going on 4 years on the Daily Star.

So yeh, it’s late. Like, I’m not paying the Pizza dude because it’s so late.

That said, there’s now less than 48 hours to go until Microsoft’s existing Games with Gold titles for May 2019 (more on them further down) are actually removed entirely, so as the title of this page infers, the countdown is on.

We simply can’t imagine Xbox bosses will leave it until tomorrow to announce, so we’re reasonably confident the news is coming later today.

If on the off chance you’re also in the market for a new 12-month Xbox Live Gold membership (which you need to redeem Games with Gold for anyone who has forgotten) there’s a good price over on CDKeys (via Daily Express).

For now, though, all we can do is sit and wait for Major Nelson’s Twitter feed to update with the relevant info. Let’s hope Xbox has lined up some cracking games as PS Plus was certainly a good selection this month.

We’ll be sure to update this page later today with all the info and leaks as it’s revealed. In the meantime, read on for a reminder of those existing Games with Gold titles for May, which you’re running out of time to redeem.

On Xbox One, Xbox Live Gold members can currently download Marooners ($9.99 ERP) for free during the month of May.

Alternatively, pick up The Golf Club 2019 featuring PGA TOUR ($49.99 ERP) which will also be available as a free download from May 16th to June 15th.

On Xbox 360 (and Xbox One thanks to backwards compatibility) Earth Defense Force: Insect Armageddon was previously available but has since been replaced by Comic Jumper for free until May 31st.

As always, don’t hang about, these games won’t be available forever. Keep reading and you’ll also find a more comprehensive overview of each game, courtesy of the Xbox news wire.

It’s time to mix up the fun in the party game extravaganza, Marooners. Join up to 6 of your friends on the couch or online, laugh sadistically at their misfortune, or even haunt and pester them after you die as you battle it out in 25 different games and arenas. The action is intense, switching between games when you least expect it. Run, jump and slap your way to victory!

Hit the links in The Golf Club 2019 Featuring PGA Tour. In the officially licensed PGA Tour career mode, test your abilities on beautifully recreated courses like TPC Boston, TPC Sawgrass and more to compete for the coveted Fed Ex cup. With a focus on authenticity and realism, customization, and competition against friends online, this title will appeal to both golf enthusiasts and new players alike.

Jump into comic book adventure in the madcap Comic Jumper. In order to save his own poorly selling title, Captain Smiley must work-for-hire and earn money by fixing the problems within other comic books. Leap into the different genres of Fantasy, Silver Age, Modern and Manga and raise the funds necessary to get his series back up and running.