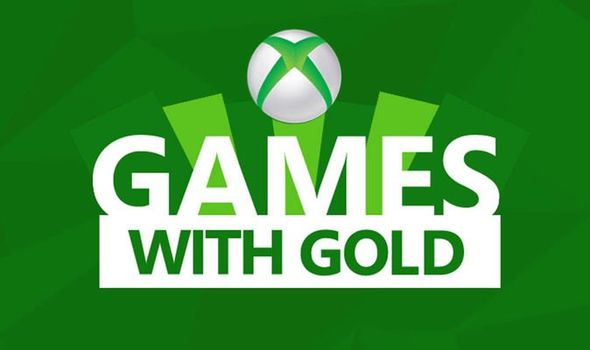 Games with Gold July 2019 free Xbox One games line-up is set to be announced soon by Major Nelson.

Time is running out in the month for the free Xbox One and Xbox 360 games included in the latest Games with Gold line-up to be announced.

Unlike Sony, Microsoft don’t have a typical day in the month where they announce their upcoming selection of free Xbox One games.

Forthcoming Games with Gold line-ups are typically announced towards the end of the month, but the day and time it happens on varies.

For instance, the Games with Gold June 2019 line-up was announced on Thursday May 30 at 4pm UK time.

The May line-up was announced on Monday April 29 at 8.01pm BST and the April free Xbox One games were revealed on Tuesday March 26 at 3.02pm BST.

The only things these announcements have in common are that they’re made at the end of the month, on a weekday, and never on the final day of the month.

So, if Microsoft follows this form it would be unlikely the Games with Gold July 2019 line-up gets announced this weekend.

Which would leave just today (Thursday June 27) and Friday June 28 as the days that the new free Xbox One games may get revealed on.

It’s possible an announcement could be made from 3pm BST today or tomorrow on the Major Nelson Twitter.

Ahead of the Xbox One Games with Gold announcement predictions have been made about the upcoming free games.

In a post online Game Revolution have predicted the free Xbox One games that could be included with the Games with Gold July 2019 line-up.

And they’ve predicted the big Xbox One headliners could be Sniper Elite 3 or Red Faction Guerrilla: Re-Mars-tered Edition.

In terms of the indie game choice, Game Revolution predicted Insomniac’s Song of the Deep or Hyper Light Drifter could appear on Games with Gold.

Speaking about why Sniper Elite 3 may feature, Game Revolution said: “Rebellion Development’s Sniper Elite 3 released for PlayStation 4 and Xbox One on July 1, 2014.

“It has players take on the role of Karl Fairburne as he attempts to assassinate Nazi general Franz Vahlen and expel Germany’s troops from North Africa.

“Given its premise, it’s the perfect title to play before Youngblood releases on July 26.”

In the meantime, the Games with Gold June 2019 selection of free Xbox One games is still available.

Xbox Live members that have an Xbox One can download NHL 19 until June 30 and Rivals of Aether which is available till July 15.

For Xbox 360 the Games with Gold free game is Earth Force 2017 which is available until June 30.

Portal: Still Alive for the Xbox 360 was part of Games with Gold but departed the service on June 15.

• Stay tuned to Express.co.uk for more Xbox One news and gaming updates