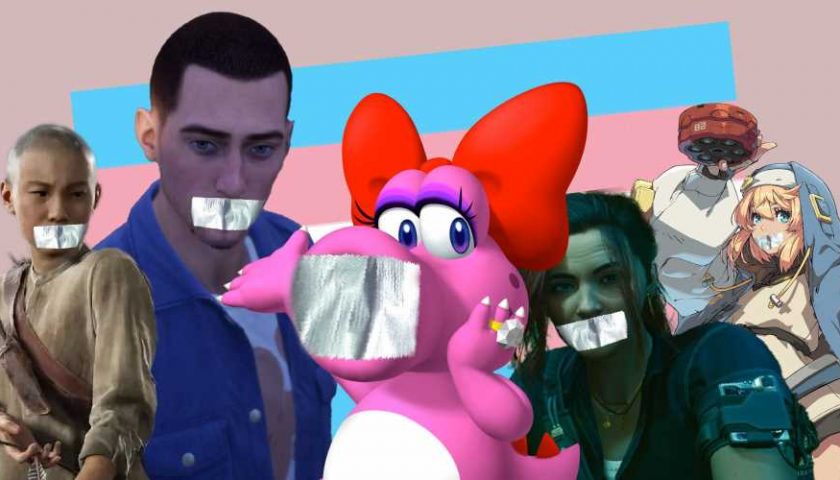 Guilty Gear Strive Bridget is now officially trans. Well, as official as you tend to get in video games. Bridget, much like pretty much every trans character to come before her, has never actually said the words "I'm transgender". To briefly catch you up on her story, Bridget was born male but raised female, due to her village's superstition when twins of the same gender are born. For most of her existence, she has been treated as a femboy or trap, and trans people, starved of any decent representation, have looked to her as an icon – even as large swathes of the community fetishised and mocked her. In Strive, Bridget discusses her gender journey, and decides that being a woman offers her a sense of gender euphoria. Another character, still getting to grips with everything, calls her "cowgirl," and then quickly corrects himself to "cowboy", but Bridget tells him cowgirl is fine because, and I quote, "I'm a girl".

A character who was born male saying openly "I'm a girl" is concrete proof that she is transgender, so why not just say the word? Bridget is far from the only video game character to treat 'transgender' as a curse word, but it's becoming increasingly difficult to understand why. Trans people are no longer mythical creatures. When I was at school, I don't recall being aware of a single trans person. This is not the reality today. Trans people may be more reviled today, but we're certainly better known. We are frequently in newspapers and discussed in the highest courts or political chambers of the world. People hate us. But they know us.

The coyness no longer makes sense. It feels akin to the way bisexual characters were treated on television in the early '00s. Their presence was increasing, and it was often well-intentioned, but it felt hollow. Characters rarely said they were bisexual, they said they had 'always been different', that they 'had exotic tastes', that they were 'curious' or 'promiscuous' or 'free-spirited'. We still see traces of this cowardice today (see: Loki), but bisexual characters in media, by and large, are less afraid of the word than they were 15 years ago. Trans depictions in video games are at the start of this arc. 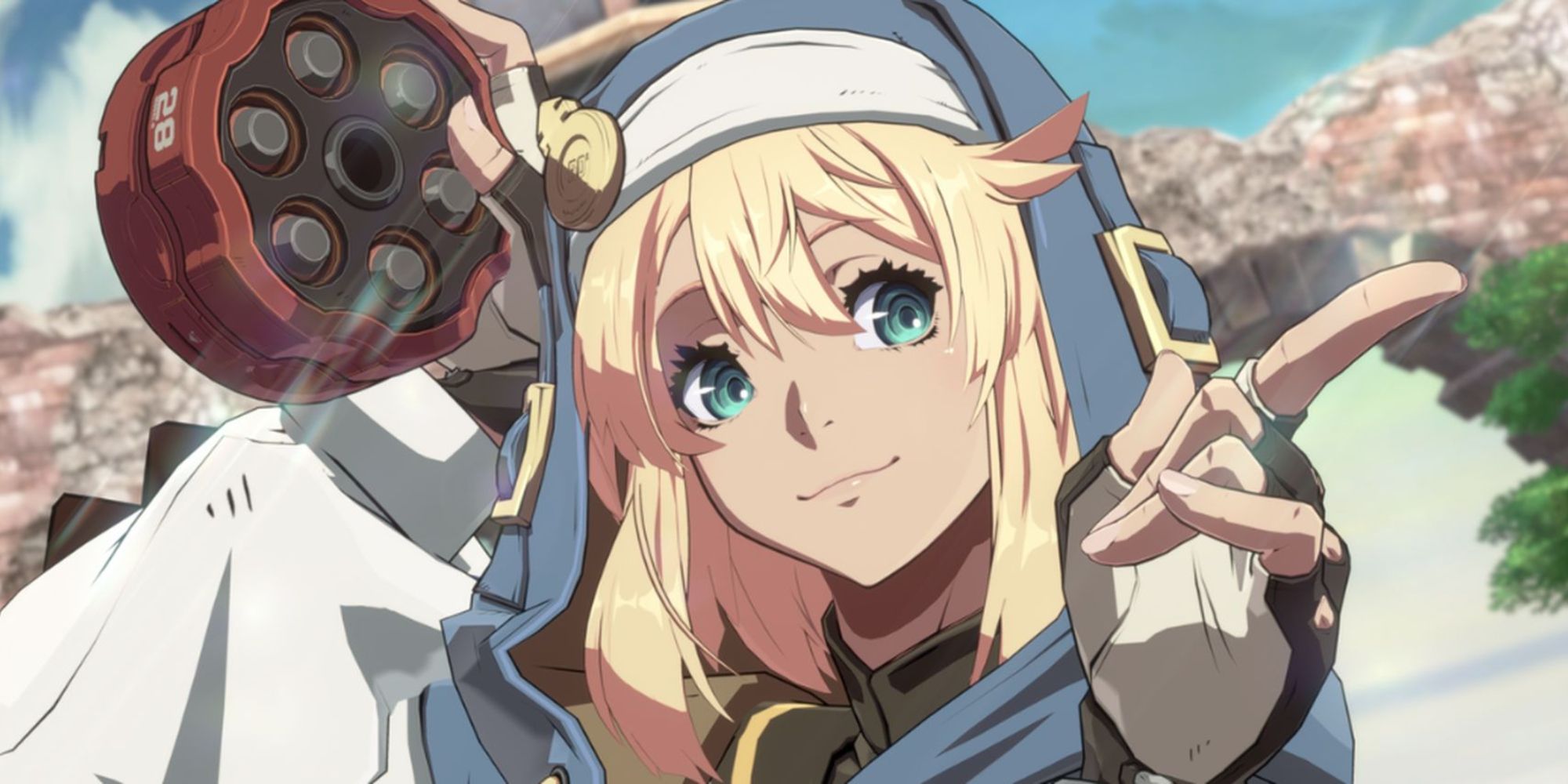 When I think back to this recent emergence of video games being willing to embrace trans characters, I think of Krem in Dragon Age: Inquisition. Krem is, for all intents and purposes, a trans man, but he does not describe himself in such terms. Instead, like bisexual sitcom characters in very special episodes of the '00s, Krem has 'never fit in' and 'always been different'. The easy cover for this is that, given Dragon Age's era, the word transgender doesn't exist, but I call baloney. The characters from Dragon Age speak in very modern stylings, with sarcasm and witty banter right out of the 2010s. They share an understanding of sexuality as we do today, and have no trouble with other terminology. Krem is transgender and he should have been allowed to say it.

Lev, in The Last of Us Part 2, is similar. Lev signals huge progress (that the most popular character in maybe the biggest game of the decade is a trans man is monumental), but also does not use the word 'transgender' at any point. This is true to form for The Last of Us. It has a queer lead in Ellie, but when she goes to a gay bookstore, neither her nor Dina (who is bisexual), have any knowledge of queer history at all – they don't even know the Pride flag. Pearl Jam and Jurassic Park remain cultural touchstones in The Last of Us, but gay people ever being a thing is a bridge too far. I know Lev is in a cult and it's reasonable to assume, from how he's treated, that queer history was repressed, but the game never allowing him to discover he's not alone, even once he breaks free, is extremely disheartening. The fact he is deadnamed only adds insult to injury. 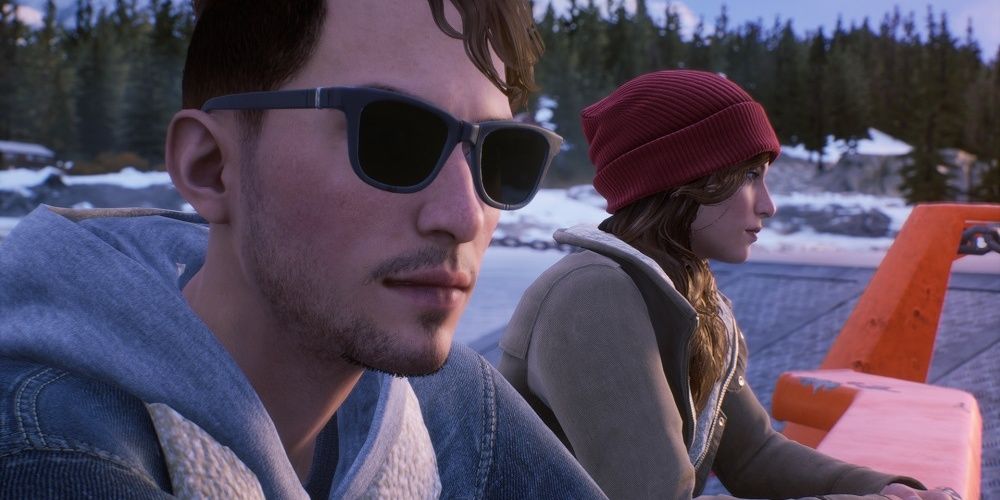 At least the characters we've mentioned so far haven't been untransed though, in the way Birdo has. Trans people, apparently, are a truly terrifying concept for developers.I understand the reluctance to include trans people at all, given how charged the conversation around us, but if we're there, why are you so afraid of the name? Tyler Ronan, star of Tell Me Why, is carrying trans representation on his back and openly discusses hormones, top surgery, and being transgender. There's perhaps understandable reluctance, given how heavy handed Mass Effect: Andromeda was with its trans character Hainly Abrams, leading to heavy backlash, but there needs to be some more bravery involved in these depictions.

Bridget is another positive step for trans people, especially as a lesser-spotted playable trans woman in video games. But as usual, any progress for trans people only reminds us of how far we still have to come.