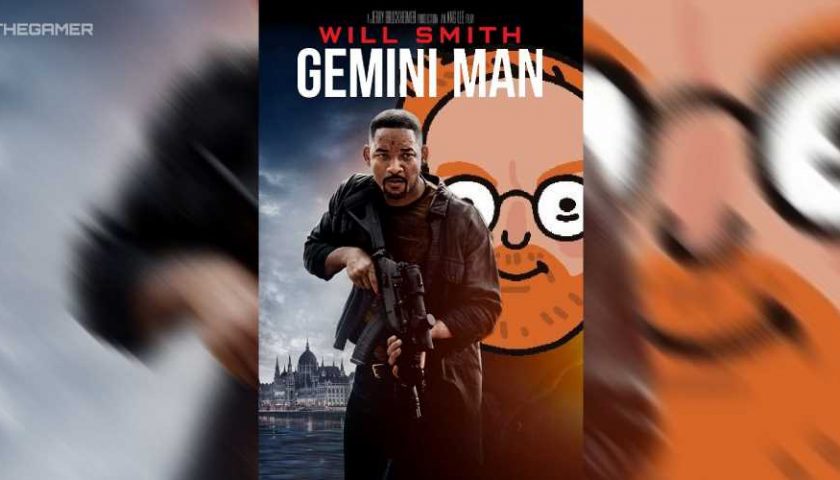 Last night during the Oscars, Will Smith walked up to Chris Rock and hit him in the face for making a joke about his wife Jada Pinkett Smith's alopecia. People immediately took to Twitter to pick a side and many tagged Will Smith to share their takes. Or at least they thought they did. It turns out, the Twitter user with the verified willsmith handle is actually a game developer with no relation to the movie star.

Developer Smith seems to be used to this happening quite a lot, as shortly after the slap he tweeted, "Whelp," knowing there would be a lot of confused people in his mentions before the night was over.

It's quite funny that people are mixing up the accounts, considering game developer Smith's profile picture is a drawing of a white guy with glasses and not the Fresh Prince of Bel-Air himself. Someone tweeted, "This is gonna be an all timer. Sorry for your mentions." To which developer Smith replied, "Gonna be tough to beat this one."

Fortunately, he's used to dealing with this mix up and has his Twitter set to only show notifications from people who follow him. This was, any time actor Smith does something newsworthy, he avoids most of the comments.

Developer Smith followed up by tweeting, "Real talk, I’m not the person you’re upset/happy with. I make podcasts and video games for a living. At the risk of making people pissed off at me instead of that other guy, the world would be a better place if we stopped answering words with violence."

Overall, the whole incident seems like it will work in developer Smith's favour, as he gained around 50,000 followers after the Oscars moment. As a developer with Stray Bombay, the studio that just released a four-person co-op sci-fi shooter called The Anacrusis, his growing account can be used to get more eyes on the game.

Just a reminder to you all, check the profile of someone before you @ them.