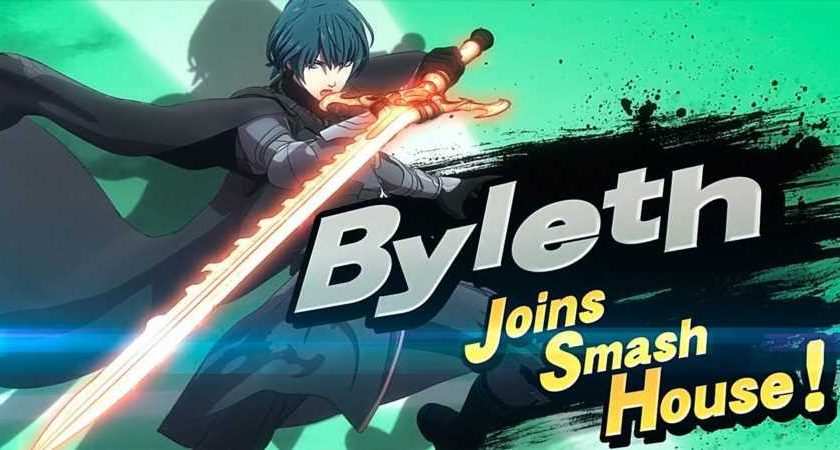 Gamers are almost unanimously voting Byleth as the most boring DLC character to come to Super Smash Bros. Ultimate.

The poll is taking place over on ResetEra, where the question of “who was the most boring DLC character added to Smash Ultimate?” was asked by user ElectricBlanketFire. So far the poll is surprisingly in agreement that Byleth is the most boring inclusion, at 53% of close to 1500 votes.

It’s not even a close call either, with every other fighter listed barely hitting 10%. Hero is the lowest ranking character at 4.9%, which makes sense considering their unique magic moveset, followed by Min-Min at 6.1% who is rather unique as a long-ranged punching character.

Following that is Pyra at 6.7%, which seems to be the last character who got barely any votes. Steve is the next character on the list at 10.6%, which isn’t too surprising considering how many people predicted he’d make it into the game, even if though his moveset is very unique.

Somewhat surprisingly, the second most voted character is the recently-revealed Tekken rep, Kazuya, who stands at 14.5% of votes at the time of writing. Perhaps the role of fighting game character was filled by Ryu and Ken.

Although the poll is still ongoing, there’s very little chance of any character catching up to Byleth, who has over 800 votes calling them the most boring DLC addition. Many cite the lack of hype from the announcement and the fact that it’s “just another Fire Emblem character”, which has been a running joke in Smash for years.

It’s important to note that the poll actually misses out quite a few of the DLC characters, although for good reason. Characters like Joker, Banjo, Terry, and Sephiroth were all removed from the poll due to the fan reaction to them, whilst Piranha Plant was removed due to it being more of a bonus character to the pass.

Although the vote is generally pretty set, some people are trying to point towards Terry and Sephiroth as less interesting choices that were more centred around hype and surprise than anything else. Sorry Byleth fans, it’s not looking likely to change.