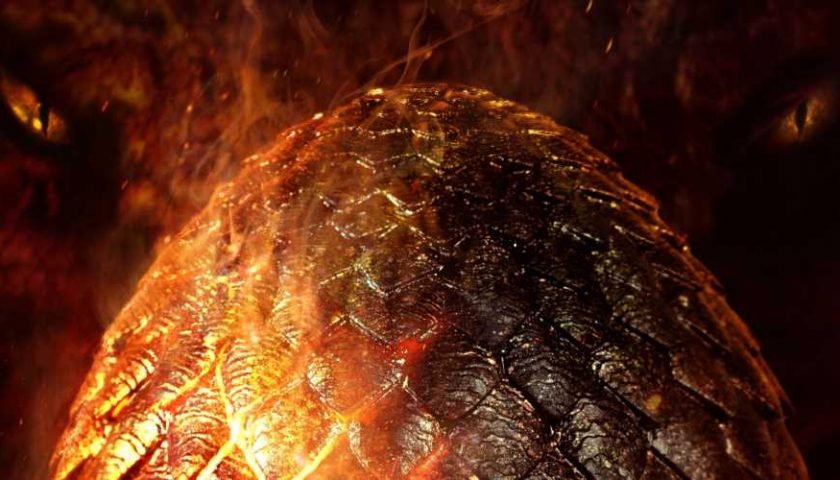 After months of waiting, we finally have a release date. Game of Thrones prequel series House of the Dragons will begin airing on HBO Max starting August 21.

House of the Dragons will consist of ten episodes set 200 years before the events portrayed in Game of Thrones. The series is based on George R.R. Martin's book, Fire and Blood, which recounts the events leading to the Targaryen civil war known as the Dance of the Dragons. The star-studded cast includes Matt Smith as Prince Daemon Targaryen, Paddy Considine as King Viserys Targaryen, Emma D'Arcy as Princess Rhaenyra Targaryen, and Graham McTavish as Ser Harrold Westerling.

Principle filming wrapped in February, with George R.R. Martin commenting he's excited to see the finished product. "I have seen rough cuts of a few of them, and I’m loving them. Of course, a lot more work needs to be done. Special effects, color timing, score, all the post-production work," he said. "But the writing, the directing, the acting all look terrific. I hope you will like them as much as I do."

As for whether the series will make up for Game of Thrones' disastrous final season remains to be seen. House of the Dragon begins airing on HBO Max on August 21, 2022.