Half-Life’s G-Man has blessed us with a Happy New Year wish. Well, technically his voice actor Mike Shapiro did. He tweeted out an audio clip on New Year’s Eve in which our favorite enigmatic douchebag delivers a goosebump-inducing monologue that is once again fanning the Half-Life:Alyx hype flames.

This 32 second long clip is the first time in 12 years that we have heard fresh new dialogue delivered by Shapiro specifically related to Half-Life. Hence the hype. The long wait is alluded to in his asking, “should old acquaintances be forgot?”

He adds, with his characteristically weird intonation: “Well, after so much…tiiime… some things can prove difficult to remember.” Don’t worry, G-Man, we have no problem remembering every minute detail left infuriatingly unresolved by you and your creators. 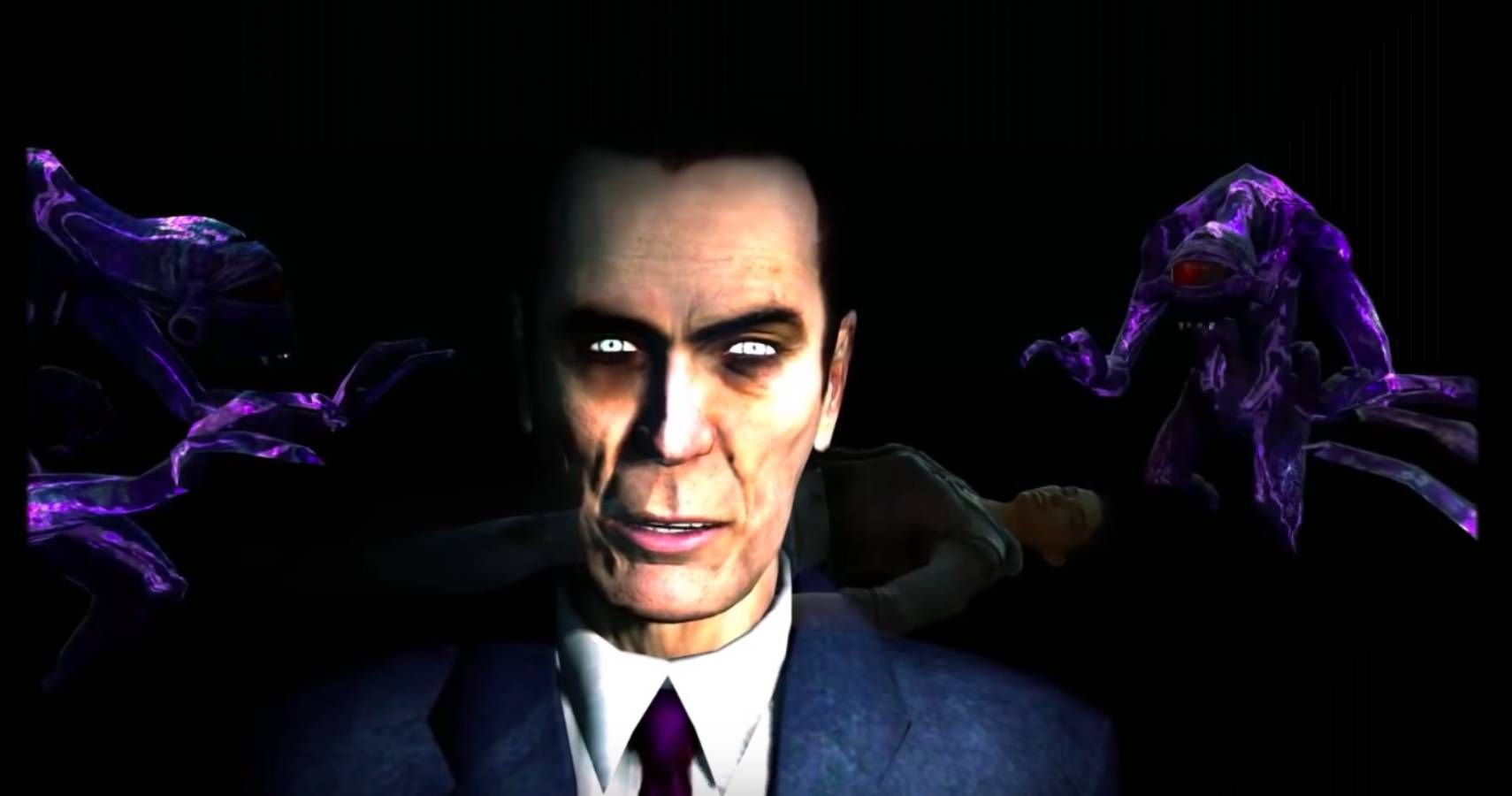 The last we heard from The G-Man was in the series’ Episode 2 back in 2007. In true G-Man style, he left a whole lot of questions achingly unanswered, using Alyx Vance as a conduit to tell Eli to, “prepare for unforeseen consequences.” You can check out the moment right here, if you’re in need of a refresher.

This follows a sequence earlier in the episode that reveals more (but still not enough) about The G-Man’s interest in Alyx. He says that he, “remains confident that she was worth far more than the initial appraisal.” On that note, considering he makes an appearance in Half-Life: Alyx’s reveal trailer, we’re assuming (read: hoping) that The G-Man will give us some more clues about what he wants with Alyx in this exciting new instalment.

If you’re in the mood for some further goosebump acquisition, take a look at this awesome video by Coyote on YouTube. They decided it was imperative to create an entire animation to accompany the speech, and they were extremely correct. It’s a great touch that breathes life into this little Easter Egg and makes us appreciate the dedication of gamers that much more. 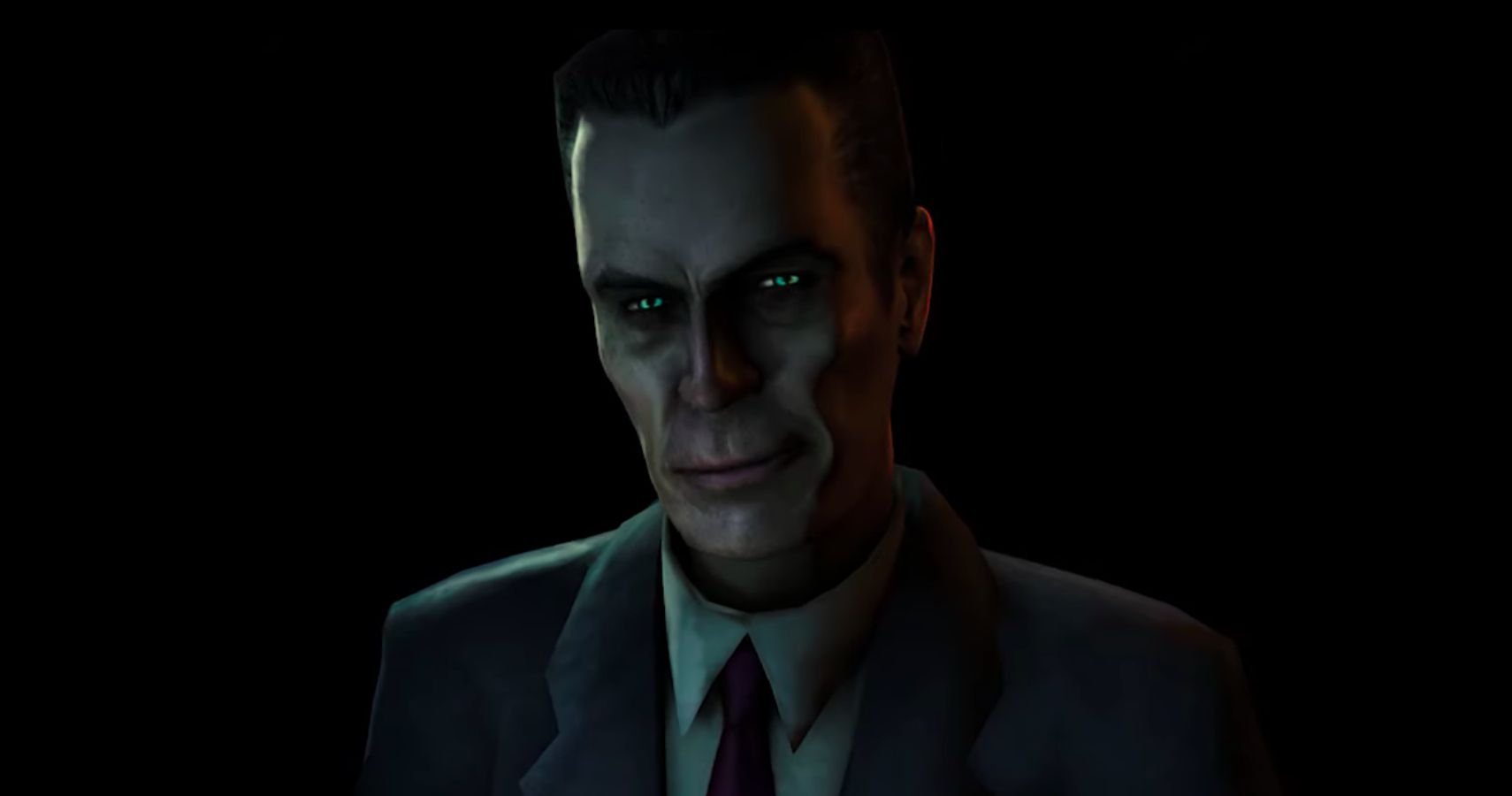 The video ends with our guy telling us, unsurprisingly, to “prepare for…consequences.” Buddy, we’ve been prepared for over a decade now, where ya been?