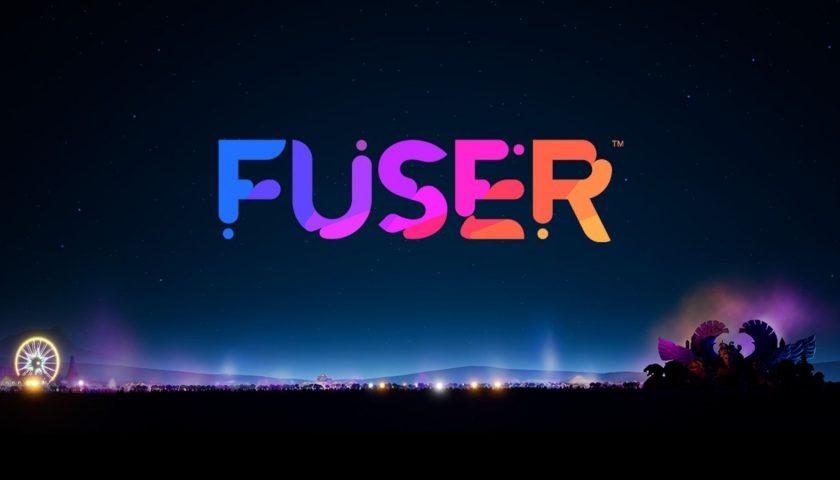 Harmonix recently announced all DLC coming to Fuser throughout April – starting with Darude “Sandstorm” and Panic! At The Disco “Dancing’s Not A Crime” on April 1.

This month will see plenty of other hits making their way to Fuser – here’s the full list of premium add-on content:

Fuser is also giving away several free tracks to all players. These include:

Throughout April, Harmonix is giving players a chance to be featured in the Masters of Mix spotlight. To get your creation into the showcase, you’ll need to tag your music on social media using the hashtags “PlayFUSER” and “MixTheHits.” The best tracks will then be picked to be part of the Masters of Mix program.

Fuser lets you combine vocals, beats, and melodies of various songs to piece together your own creation. The game now features more than 100 songs, along with plenty of sound effects and instruments to build something truly unique.

Fuser is available on PC, Xbox One, PS4, and Switch. 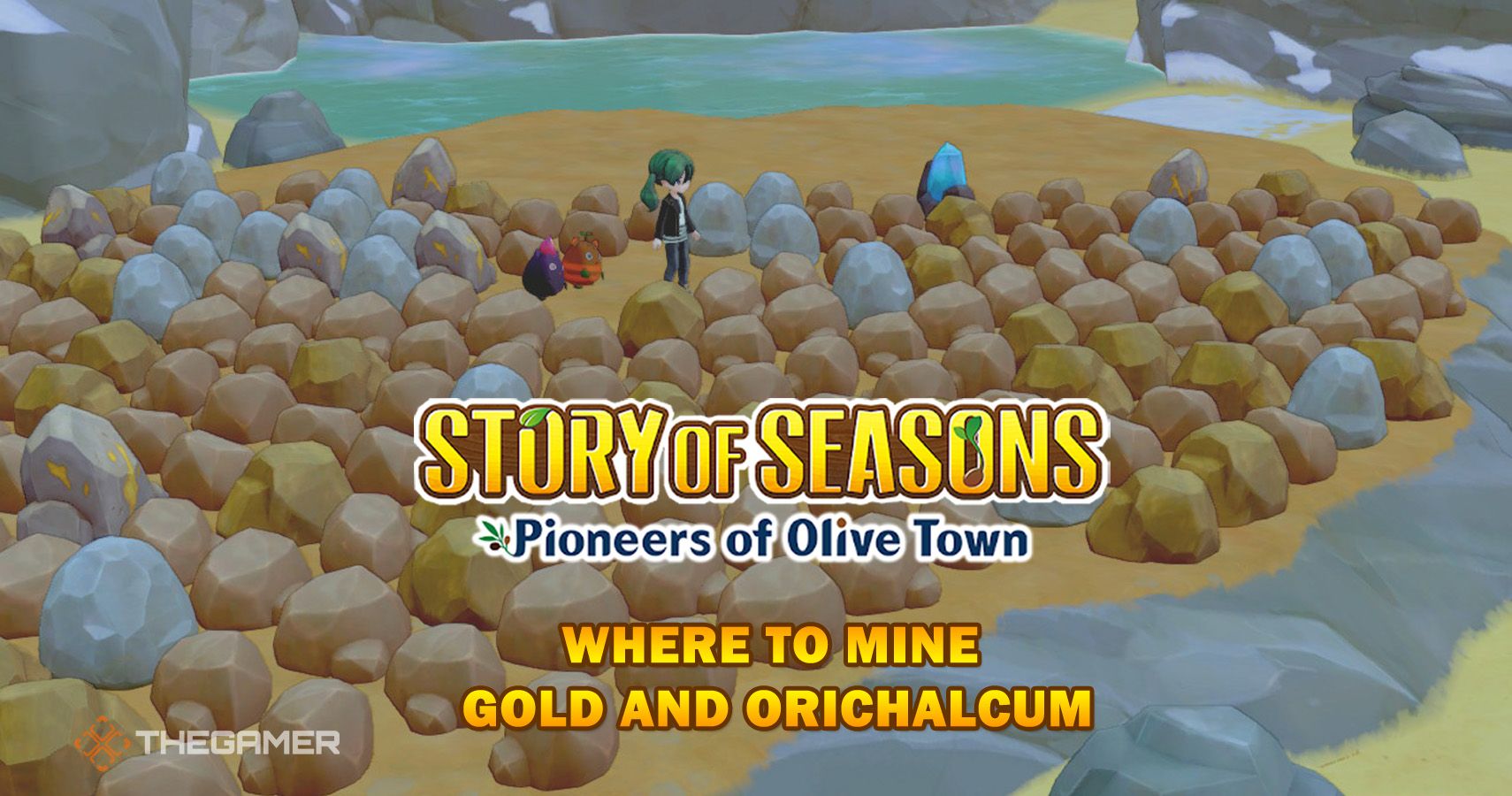