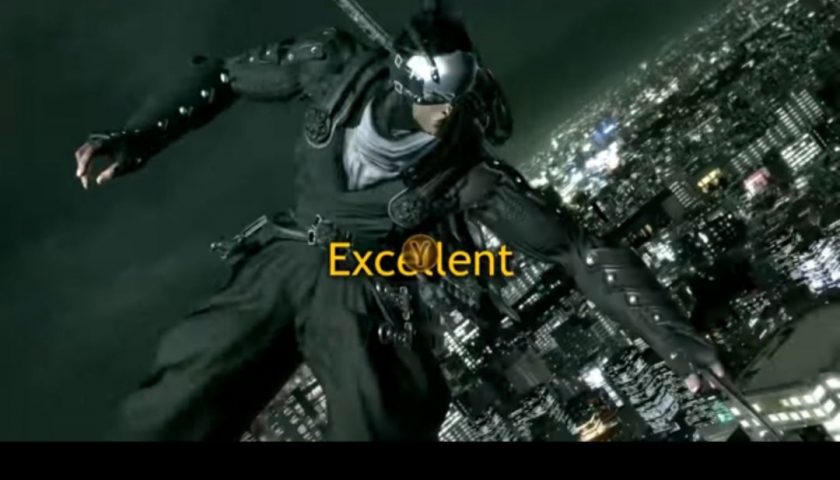 FromSoftware is a well known games studio these days, following the critical acclaim that met with the Souls series and Bloodborne, while its latest title, Elden Ring, has propelled the Japanese developer into a mainstream phenomenon. But before this rise to popularity, FromSoft were fairly obscure and probably best known in the West for the Armoured Core series. However, in 2009 it released an Xbox 360 exclusive, the action title Ninja Blade, which also eventually made its way to PC via Steam.

A hack-and-slash adventure, Ninja Blade saw players take on the role of a modern-day ninja with gameplay focused on swords and a plethora of quick-time events. It was a cinematic affair inspired by Hollywood action films, and popular melee combat games of the time such as Devil May Cry and Ninja Gaiden. Those interested in the studio's history might be interested in taking this curio out for a spin, but for some reason Ninja Blade has been delisted on Steam.

Ninja Blade's listing on the online storefront has been removed, with no official explanation offered. According to the game's page it has been removed at the request of the publisher, which means that either ND Games or bitComposer Games could be the ones who asked for its removal. Reviews for Ninja Blade at the time of its release were decidedly mixed, with some praise for its cinematic cutscenes and ridiculous action set pieces, although its one-note gameplay wasn't so well received. However, recent reviews suggest this old PC port may not be playing nice with modern computers.

The list of problems includes jittery frame rates, broken graphics, and controls having issues, suggesting compatibility problems with current PCs. These problems might have a connection with the game's removal, although this is speculation, it's a pretty good reason to remove something that doesn't work from sale.

While the game doesn't look like it'll be available via Steam for the foreseeable, Ninja Blade is still on sale via GreenManGaming. Those on Xbox 360 can still play it if they own the disc, but it won't work on modern Xbox consoles as the title is not backwards compatible.