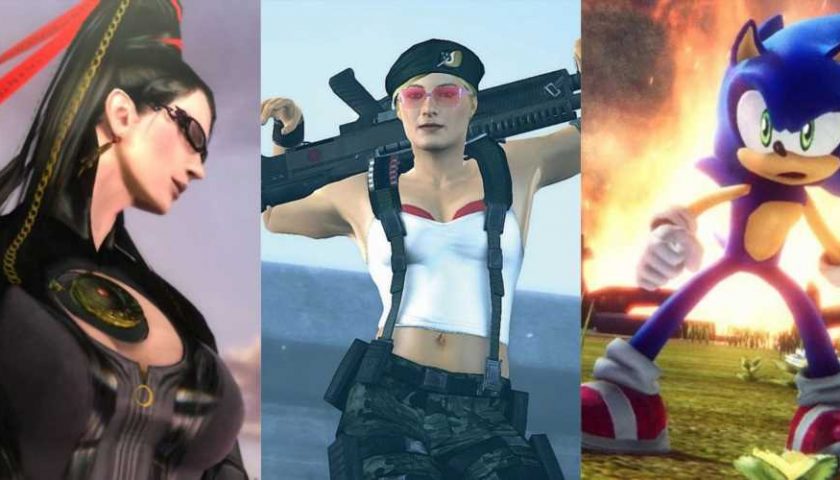 Players are sharing their experience with the most unpolished and messy games they still managed to finish and enjoy against all odds. There are a handful of favorites on the list, with Sega's Sonic the Hedgehog '06 and several Obsidian titles being mentioned twice as often as the others.

A recent thread on ResetEra highlights some of the most beloved titles among the community, who had a real struggle beating them near launch. Now, you may instantly think of Cyberpunk 2077 on consoles a few years back, but that's just the tip of the iceberg. The root of the problem goes as far as the mid-2000s, when it could take weeks for the required fixes to arrive, unlike today.

"Attempting to play vanilla Sonic 2006 straight is an exercise in having ultimate patience," one comment reads, with many, many backing this up. "I got all achievements on that game which involved getting full ranks on every level. The amount of bugs, falling through platforms, dying for no reason, controls failing. Just an absolute nightmare." 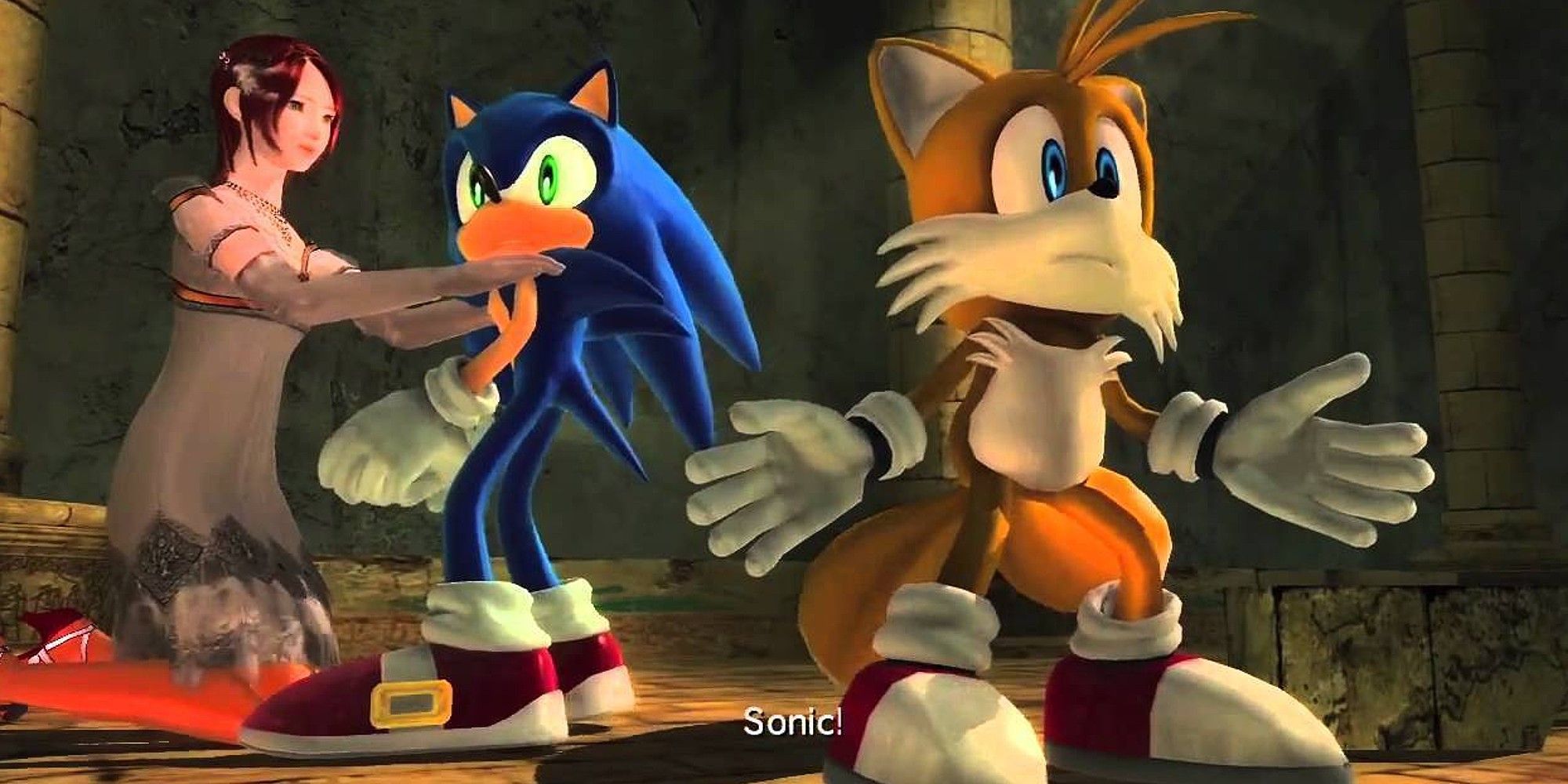 Another undeniable winner is Fallout: New Vegas, or even any other Obsidian's early RPG. Witnesses say that FNV could crash so hard you'd have to cold boot your console. "New Vegas on the Xbox 360 a little after launch basically felt like the game was constantly falling apart at the seams," they say. "It would drop into single digit fps towards the end but I pushed through anyway." Now that's a dedication.

Moving on to Bayonetta on PS3, with some really awful frame rate issues. "It was rough but I still had fun," "It's an actual crime that they let it ship out like that," fans wrote. The list continues with an intolerable PS3-version of Alpha Protocol, Deadly Premonition (regardless of the platform), Stalker, Final Fantasy XV, and many more. You'll probably find your own favorite there, too.

What's particularly interesting is that games that are full of glitches and other technical issues often become all-time favorites for many people on the thread. Is there some kind of correlation begging to be studied more closely? Perhaps we'll never know, but one thing is certain: it's hard to ward off fans from a great game even with the roughest introduction.