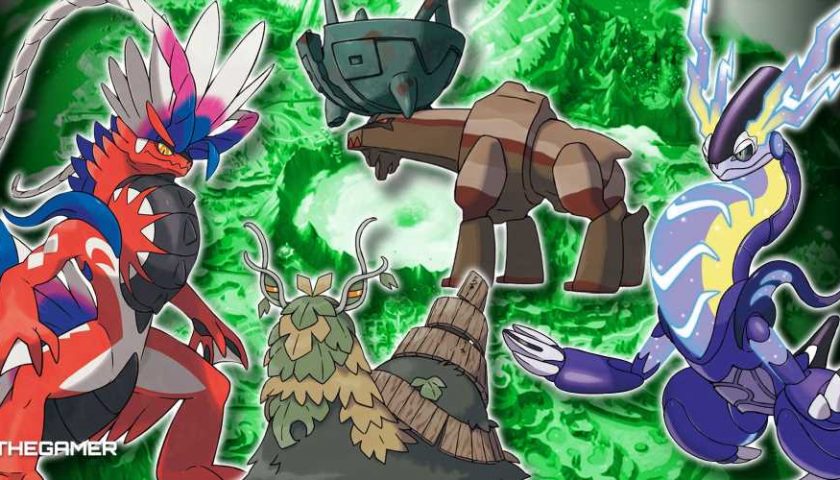 Pokemon is the biggest game franchise in the world, worth billions of dollars and with millions of fans. It's so big that you'd think it'd be impossible to get Pokemon fans to all agree to anything, but there are a few things that those fans can agree on.

We know this thanks to a Reddit post from LightBuzzyear69 that asks simply, "What is something that you think the entire community can agree on?" Their suggestion was roaming Legendaries, which they accused of being "designed in the most brain-dead way possibly imaginable." And you know? That’s a fair criticism. Trying to track down Raikou, Entei, and Suicune in Gen 2 was already hard enough, but catching them in a single turn was just brutal. It’s wild that The Pokemon Company kept at it with future roaming Legendaries like Latias, Latios, Mesprit, Cresselia, Tornadus, Thundurus, and more, giving the player a single turn to catch them before they’d flee.

Another gear that grinds for every Pokemon player was outlined by user PootisDefenseFort: "There are moves that Pokemon should be able to learn but can't, like Aurorus and Power Gem." Other examples as provided by Littlerz included Hypno that can't learn Dream Eater, Yanmega that can't learn fly, Grimmsnarl that can't learn Snarl, Ferrothorn that can't learn Spiky Shield, and many more. 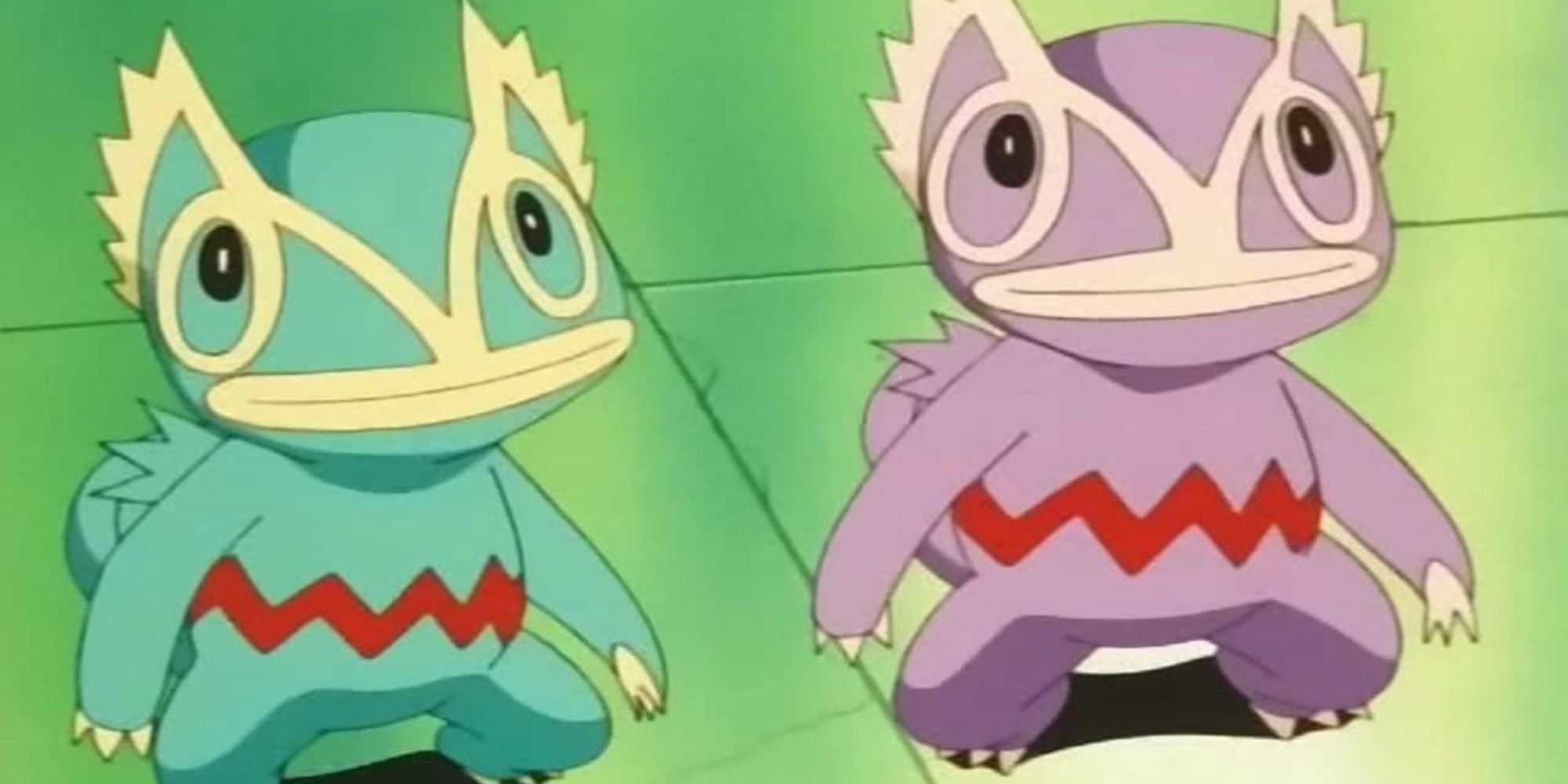 ForShurimaIGuess took issue with the way most Mythical Pokemon were obtained prior to the Switch generation. It used to be that Mythicals were only handed out on special occasions or at special events, with The Pokemon Company handing out special codes to redeem as Mystery Gifts. Things have gotten better with many of these Mythicals now available through alternate means like Pokemon Go or Pokemon Home, but it’s clear that fans definitely didn’t appreciate FOMO mechanics in Pokemon.

Another gripe, courtesy of Lunndonbridgem, were Shinies that look the same as the original Pokemon. This has become even more of a problem in Scarlet & Violet as the current batch of Shinies are especially similar.

What do you think every Pokemon trainer agrees on? Be sure to leave your two cents in the original post.