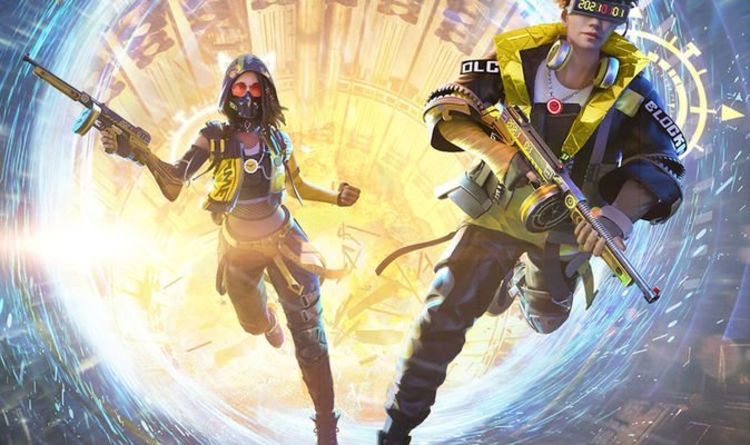 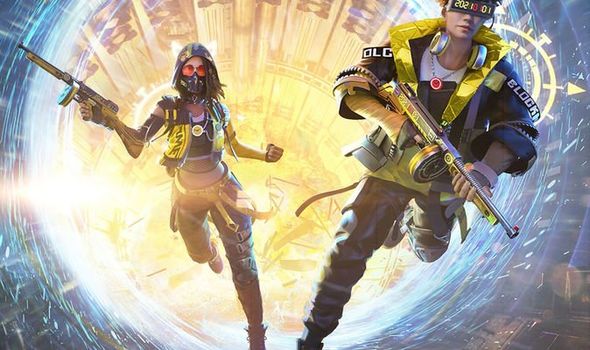 Free Fire is a free-to-play battle royale game that has surged in popularity. The Garena-made game was first released back in 2017, but in recent years has kept on breaking records. In 2020 Free Fire hit 60million daily users for the first time, before going to reach the 80million and then 100million marker.

While this year Free Fire surpassed a huge milestone, with the app being downloaded over a billion times from the Google Play Store.

Later this month an in-game event will be held to mark the fourth anniversary of Free Fire’s launch.

It’s never been a better time to be a Free Fire fan. And if you’re already a player you may be on the hunt this week for the latest redeem codes.

Free Fire codes are redeemable on the Garena website and offer plenty of in-game loot.

The Free Fire redeem codes for August 11 2021 are live, and will help players with getting diamonds and gaining other rewards.

You can find out the latest Free Fire redeem codes below – but just be warned, if a code reaches its maximum redemptions it may stop working.