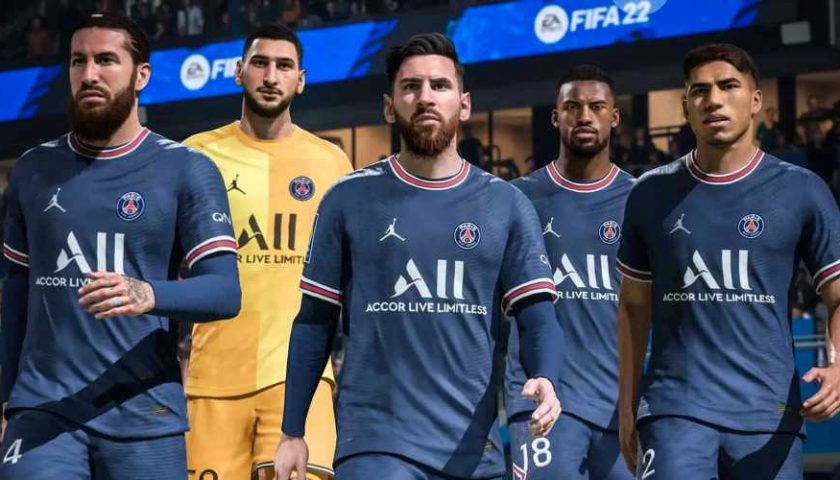 Video games have been a bigger business than many people would care to admit for decades. However, the pandemic, among other things, has shone a brighter spotlight on that than ever before. As millions of us around the world were stuck at home looking for things to do, many casual and even non-gamers turned to various forms of gaming, resulting in spikes for various companies and studios. Particularly the Nintendo Switch which has been breaking all sorts of records over the course of the past two years.

Nintendo and every other console creator and game developer the world over now face one of the trickiest tasks of all. Keeping those new gamers on board and spending, and attempting to grow that number even though the world is no longer locked down. Whatever studios are doing, French games appear to be all for it. As reported by Gamesindustry.biz, the French video game market grew again in 2021 following a record-breaking year in 2020.

French video game sales generated €5.6 billion in 2021. That's only a 1.6 percent uptick compared to the year before, but any uptick whatsoever considering the circumstances is a very big deal right now. It's also a significant 13.5 percent increase over the past two years. PC gaming revenue has increased by 5 percent year-on-year, while console gaming and mobile gaming also experienced growth between 2020 and 2021. 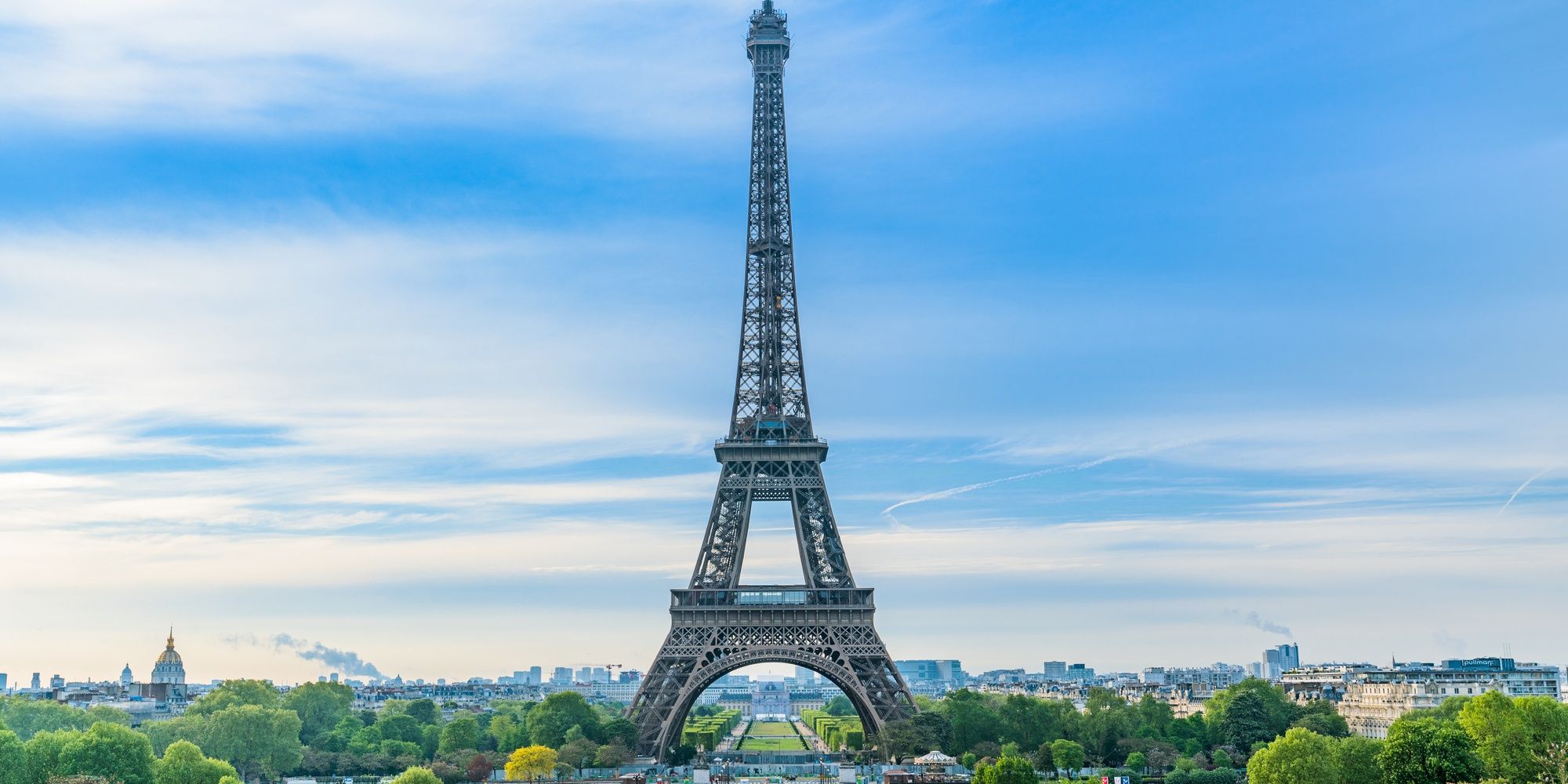 Although video games are being enjoyed by more people than ever the world over, France may one day challenge the UK for its European crown. Great Britain is the European leader when it comes to video game sales with a market valued at somewhere in the region of £5.3 billion according to Statista, so just north of €7 billion. However, as France's love of games continues to grow, it may well have a contender in the form of a country it can see from its own shores should you gaze over the English Channel on a very clear day.

While a lot of French gamers' money went on consoles in 2021, €1.9 billion was spent on more than 24 million PC and console games. Less than half of what UK gamers spent on software, but the chart showing which games were the most popular in France is incredibly similar. FIFA 22 topped the bill, with familiar titles like GTA 5, Mario Kart 8 Deluxe, and Minecraft all making appearances.