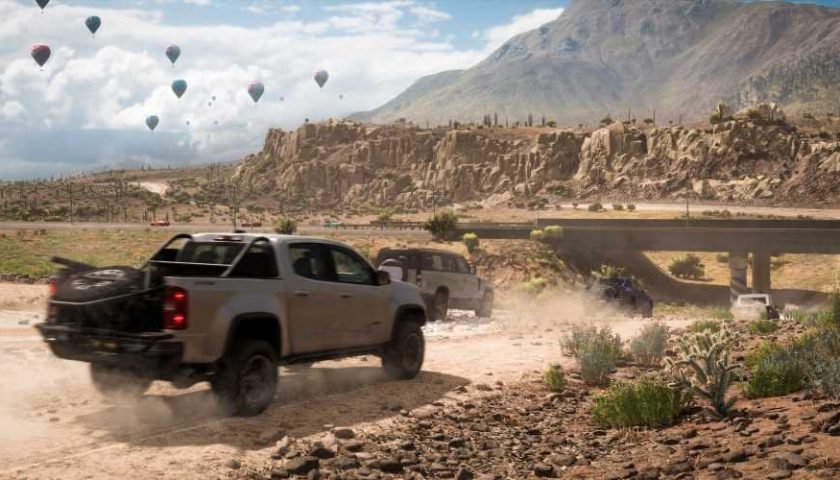 The developer behind Forza Horizon 5, Playground Games, will be adding sign language support for 150 cutscenes. Players will be able to enjoy these in both American and British Sign Language by turning on the relevant game settings. The update is currently scheduled to be released on March 1, 2022.

Chief Accessibility Officer at Microsoft Jenny Lay-Flurrie noted the many difficulties which the deaf and hard of hearing face on a daily basis, pointing out that her company is committed to leveling the playing field in Forza Horizon 5. "There are so many people with disabilities and people who are deaf. And there are a lot of closed doors every day," Lay-Flurrie said. "And what I mean by that is that we are consistently and constantly dealing with inequities that exist. The fact that I can just be on the same level playing field as them means I'm not focused on a closed door."

Forza Horizon 5 was developed with advice and input from people in the deaf and hard of hearing community. The addition of sign language support seems to be one move in a strategy of making the game accessible to the greatest possible number of people.

Cameron Akitt who consulted with Playground on the development of Forza Horizon 5 explained that "it's a really tiring experience not being able to access your first language." Akitt went on to say that "including sign language is about enabling more deaf and hard of hearing people to have ownership over their gaming experience."

"We actually learned that although we think subtitles are great and help everyone, they actually aren't that helpful for people that are deaf or hard of hearing who rely on signing," Producer at Playground Tarnya Smith remarked. "It was a big wake up call for us and then we realized that this was something we're really passionate about and we could really break that boundary and push forward." 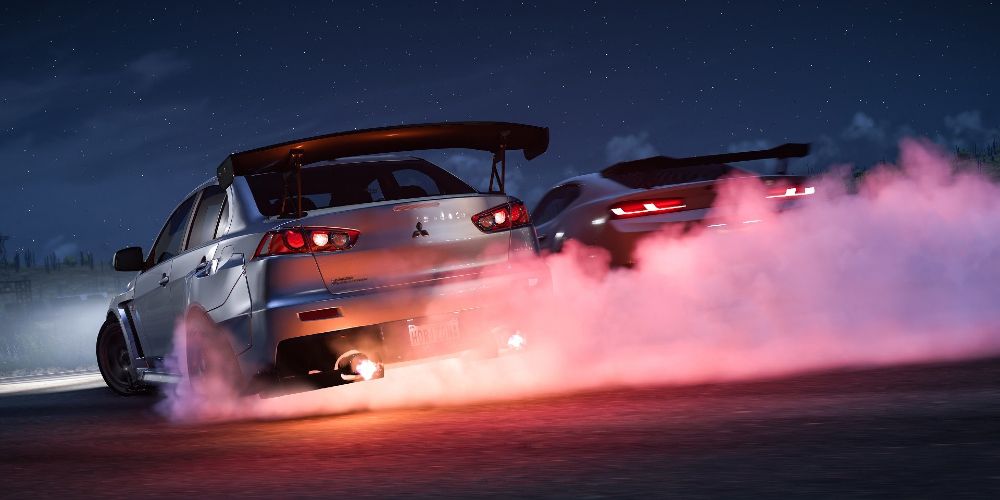 Game Director at Playground Mike Brown explained how the update required a certain amount of modesty. "I think it's easy to come through the development of a game like this and start to think that maybe you’re an expert in the field of accessibility,” Brown said. “The truth is very few people can really claim to be full experts in the field. I think that we have to have real humility and the ability to keep going, asking questions, and trying to be better.”

Forza Horizon 5 has been praised by players for its approach to accessibility. The game even won awards for this. While the future of gaming remains to be seen, Playground is clearly leading the charge when it comes to accessibility. The efforts of the developer can only be seen as a step in the right direction.