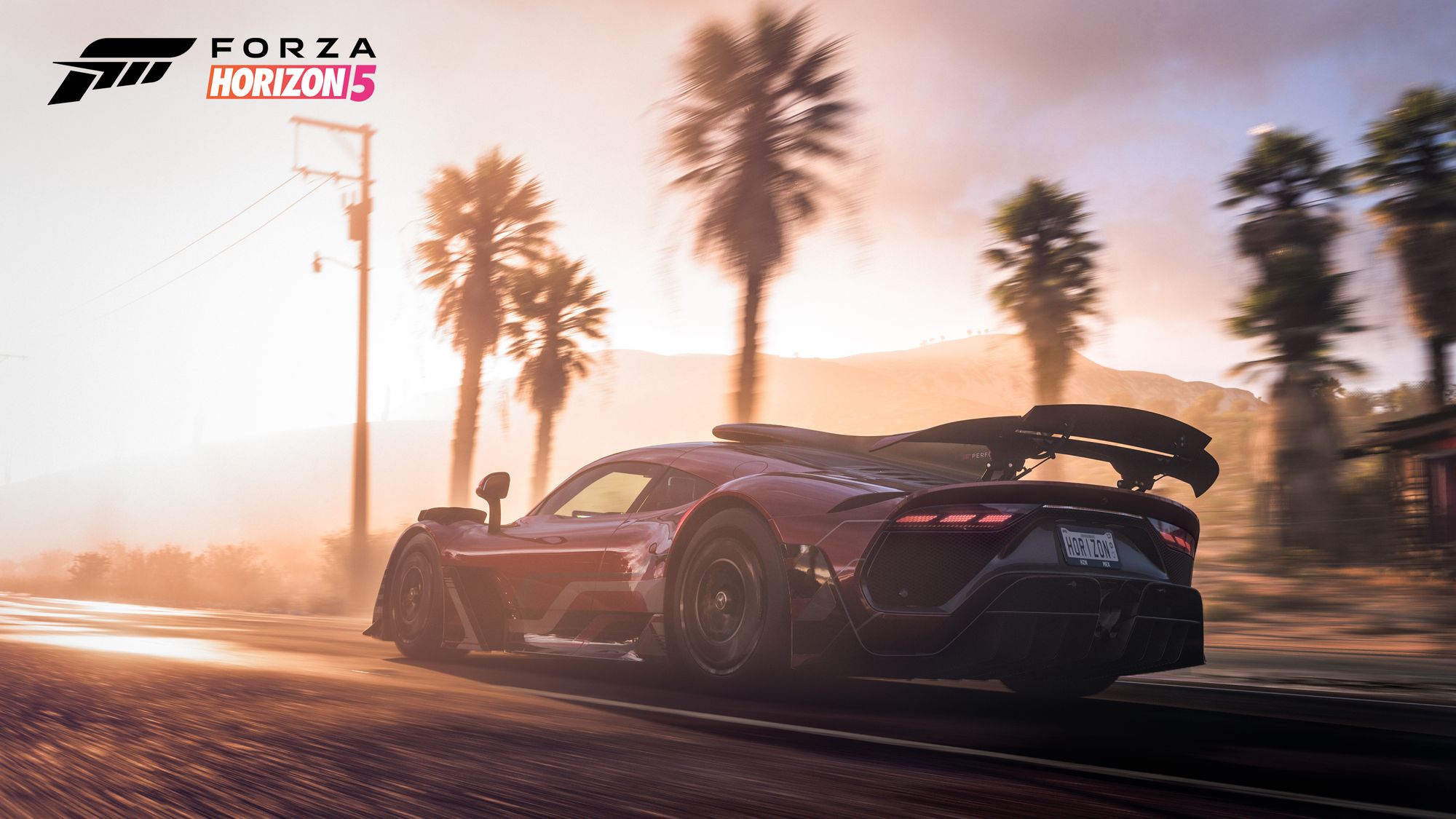 A newly published FAQ for Forza Horizon 5 clarifies further details on the game, including its performance options on Xbox consoles.

It had already been rumoured before Microsoft’s E3 2021 presentation but Forza Horizon 5’s presence was still surprising, mostly because of how amazing its visuals are.

Aside from a gameplay demo, a lot of time was spent explaining exactly why its visuals are so impressive. And an FAQ published sometime after its announcement has provided a few more specifics regarding its performance.

Specifically, while it runs at 30 frames per seconds on both Xbox Series X and Xbox Series S (the former at a 4K resolution and the latter at 1080p), both platforms will allow for a performance mode that bumps the frame rate up to 60fps.

However, it doesn’t state what resolution it will run while at 60fps, so it’s not clear yet whether the game can maintain the same level of visual quality at a higher frame rate, or if ray-tracing is possible at 60fps.

There’s also no mention of how it will perform on Xbox One either. At the very least, the visuals will be downgraded, since the console lacks the same level of processing power as the Series X or S, and ray-tracing will almost certainly be unavailable.

Details for the PC version are otherwise absent too, with the FAQ only saying that it will be sharing PC requirements and features later in the year.

One thing it does confirm is that cross-play and cross-save will be supported across the Xbox One, Xbox Series X/S, and Windows 10 versions of the game. For some reason, the Steam release will only support cross-play and not cross-save.

There is a bevy of other details that weren’t mentioned during the E3 presentation, including what sounds like an incredibly diverse character customisation system.

Besides the usual hair and voice options, you’ll even be allowed to choose your own pronouns and there will be options for prosthetic limbs.

Forza Horizon 5 will release for Xbox One, Xbox Series X/S, and PC on November 9.