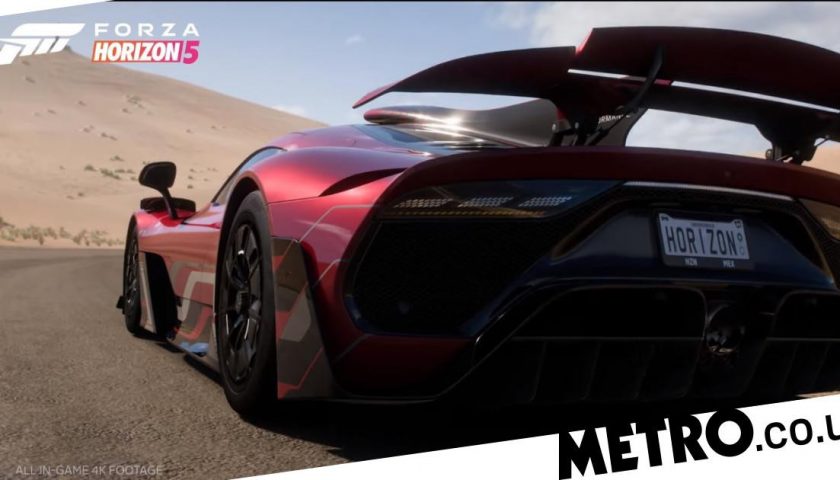 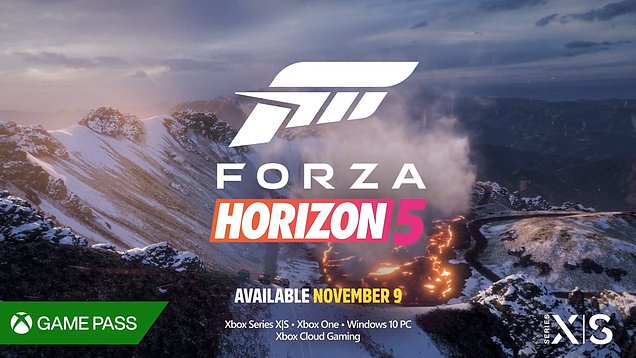 The Xbox Series X has finally got an exclusive game to rival anything on the PS5, as Microsoft unveil the new Forza set in Mexico.

The new preview of Halo Infinite was a major improvement on its first showing but easily the best-looking game of the Xbox & Bethesda E3 2021 showcase was the newly announced Forza Horizon 5.

Curiously, the previously announced Forza Motorsport wasn’t mentioned at all and if it weren’t for all the leaks Forza Horizon 5 would’ve been a surprise reveal. Although it was still a shock to see just how good it looked.

The game will be released on November 9 and although all the gameplay footage shown was for the Xbox Series X it will also launch on Xbox One and PC – and of course Game Pass from day one.

The game is being developed by series regulars Playground Games (who are also making Fable – which was name-checked but never shown) and will be set in Mexico.

Every technical buzzword in the book was mentioned at some point, including ray-tracing, volumetric lighting, god rays, and photogrammetry, although it could all be summed up much easier by saying the game looked almost completely real.

Playground set up 24 hour recordings of the Mexican sky to get the lighting just right, while they also boasted that when you’re on top of a volcanic crater it’s the highest you’ve ever been in a Forza game – which means you can also see for the furthest as well.

The gameplay demo showed people playing together and setting up races on the fly, including the Eliminator battle royale mode and an arcade mini-game involving running over piñata.

There was also something called Events Lab which allows you to design courses and game types of your own, which seemed very powerful and similar in concept to the popular TrackMania series.

All in, it was a very impressive showing for the game and probably the highlight of the night for Microsoft’s conference.