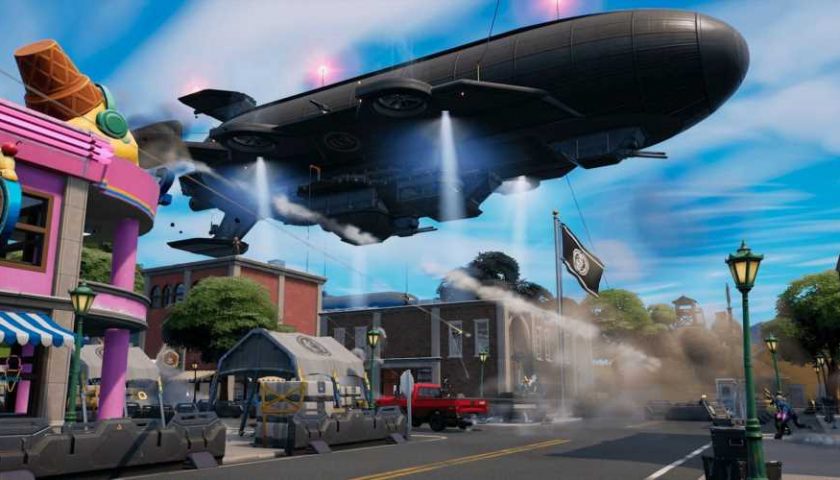 Fortnite temporarily removed building and, all the while, rumours and speculation ran rampant about a permanent no-build mode. That's now official as Epic Games has rolled out a brand-new trailer for this new mode.

It's called Fortnite Zero Build and, in the trailer, you can see players driving around, blowing each other up, and fighting out in the open, all without hastily-placed cover and scaffolding. Instead, players can be seen using windows, trees, tanks, towers, and other parts of the world's environment for cover. Running around in giant fields won't be nearly as safe anymore.

But there is the standard build mode if that's more your speed. It isn't going anywhere. Fortnite is just experimenting with something new, accommodating a different group of players who are put off by the building mechanics, letting a whole new group of players enjoy the battle royale. The mode can be found in the Discover page if you want to try it out right now.

To balance out this new mode, all players have a recharging Overshield while there are blimps that you can zip up to for high ground. You can't exactly build a staircase into the sky anymore, so it's a neat alternative.

In other Fortnite news, the game is still raising money for Ukraine with all purchases going toward humanitarian charities. If you want to get into Fortnite with the advent of the new Zero Build mode, then it's the perfect time because purchasing cosmetics will go entirely to helping a charitable cause as 100 percent of the proceeds are being donated. So far, Epic Games has raised $70 million.

There's still one week for the donations, too, so if you're a returning player, maybe it's time to give that battle pass a try, or maybe you can pick up a highlight directly from the store. Wait a little and the jetpacks might even come back according to one leaker who says they'll be more like Boba Fett going forward. There's a lot happening right now in Fortnite, so there's plenty to dig your teeth into.