It’s come around fast but Fortnite season 8 has hit the halfway point, with attention in the coming weeks set to shift to what’s in store with season 9.

But before Fortnite season 9 launches there will still be plenty of challenges, events and surprises coming up for Battle Royale fans.

As per usual this week’s Fortnite challenges have once again leaked before being officially announced by Epic Games.

Tasks for this week revolve around the Happy Hamlet race track, Volcano vents and pirate camps. 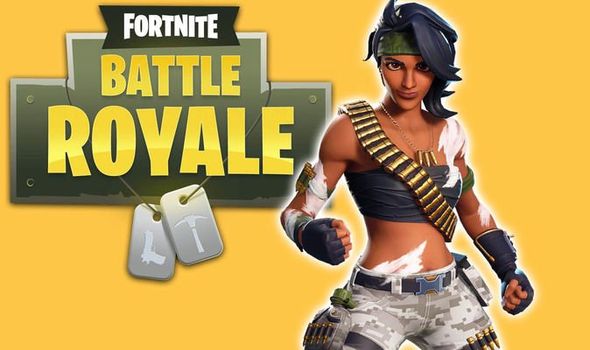 • Use a Volcano Vent, a biplane and a vehicle in the same match

• Complete a lap of the race track in Happy Hamlet 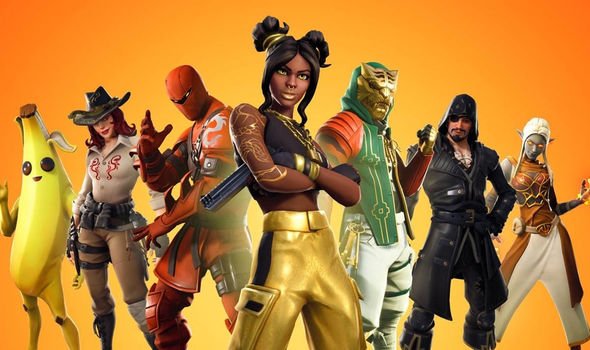 It remains to be seen if these challenges are indeed the ones that go live for Fortnite week 5.

The Fortnite week 5 challenges should go live in the season 8 Battle Pass on Thursday March 28 at 2.30pm UK time.

In the meantime Fortnite fans can test their skills against the week 4 challenges if they haven’t done already. Here is a list of the week 4 tasks…

• Use the Baller in different matches

• Get an elimination with a Scoped weapon and a Suppressed weapon

• Launch yourself through structures with a Pirate Canon