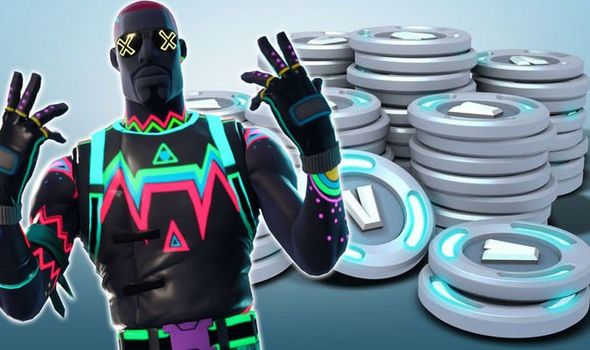 Fortnite players on iOS and Mac are set for a V-Bucks windfall, with Epic Games announcing a new offer for Apple fans. Ever since the launch of Fortnite chapter 2 season 4 gamers that own Apple devices haven’t been able to update to the latest version of the hit Battle Royale game. The iOS and Mac makers blocked Fortnite updates amid an ongoing lawsuit with Epic Games.

The issue resolves around Epic’s decision to put their own payments system into Fortnite, which bypassed Apple’s own one that gives them a 30 percent cut.

Epic Games did the same on Android, with the Fortnite app later being removed from both the Apple App Store and Google Play Store. A lawsuit between Epic and Google is also ongoing.

As a reward to iOS and Mac players who have missed out on plenty of great content, Epic Games has announced a new V-Bucks scheme.

The offer sees iOS players getting a V-Bucks bonus that is equivalent to the amount of unspent V-Bucks that had been purchased from the App Store.

While for Mac players Epic will award a V-Bucks bonus that is equivalent to the amount of unspent V-Bucks purchased directly from Epic Games.

These V-Bucks bonuses should be arriving in the wallets of affected accounts by November 9.

Announcing the news, the Fortnite Status Twitter posted: “Because Mac & iOS are blocked for Fortnite updates, we’re beginning to grant a V-Bucks bonus for players on these platforms — to spend on any platform. The V-Bucks grant is expected to be completed by November 9th.

“For iOS players: the bonus received equals your current balance of unspent V-Bucks purchased through the App Store.

“For Mac players: Anyone that’s previously played Fortnite on Mac receives a bonus equal to your current balance of unspent V-Bucks purchased from Epic.”

In-game Fortnite says the current season will run until November 30 – this falls on a Monday and Epic Games typically rolls out new seasons on a Thursday.

So it would be a surprise to see Fortnite season 5 launch that day, but never say never. 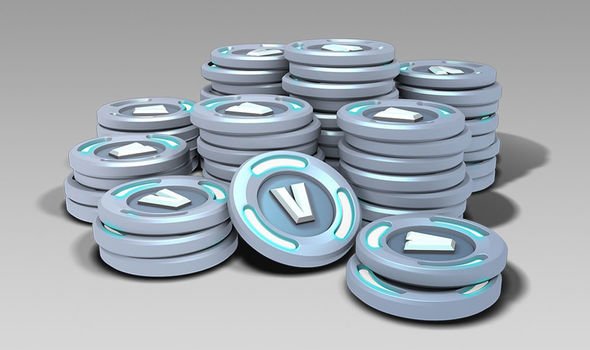 If Epic Games follows previous release schedules, then Thursday December 3 looks like a likely candidate for the Fortnite season 5 launch.

While a start time of 7am or 9am UK time seems possible too, given previous releases.

Ahead of the start of the next Fortnite season, fans look like they have one major new live event to look forward to soon.

And leakers have been teasing what Battle Royale fans can expect, with one saying it will be “amazing”.

The leaker who offered this tease was XTigerHyperX who recently posted: “Next live event is going to be just amazing”.

They later added: “Even if there was leaks about it, I’m not willing to post event leaks anyways.