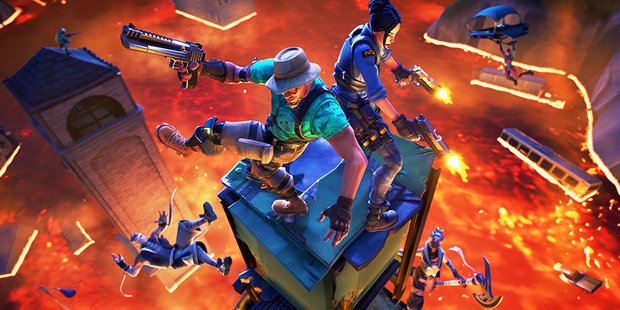 This new game mode is surely going to arrive with this new update having been teased with the games latest in-game news feed.

The description of the new LTM reads, “Get to high ground or build above the lava that’s overtaking the island.”.

It’s not entirely clear just yet exactly how this LTM could work, but as everyone knows the ‘Floor is Lava’ game, chances are players will take a similar amount of damage as when they’re outside the storm simply for touching the floor.

So make sure you choose your landing location, very, carefully. 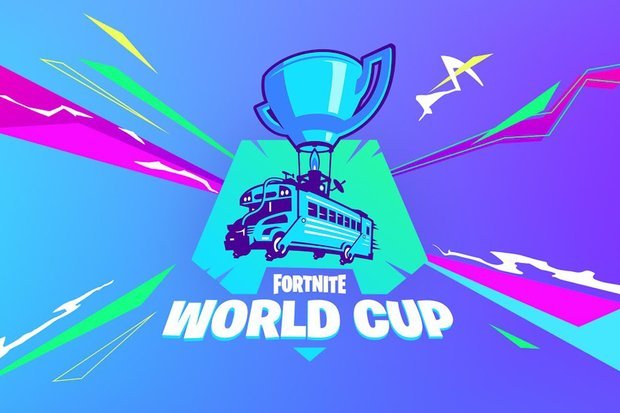 This appears to be a new ranked mode for the game announced in conjunction with the new Fortnite World Cup. Here’s what the official blog post says:

“This is your chance to qualify for the weekend Online Opens. Players can compete on their own schedule to try and progress to the Champion League in the brand new Arena game mode releasing in v8.20.

“If you can climb to the top, you’ll unlock access to the Fortnite World Cup Online Open tournaments.”

Although this is bringing a new form of ranked play to the game, don’t bet on seeing a new spectator mode just yet. That’s just greedy.