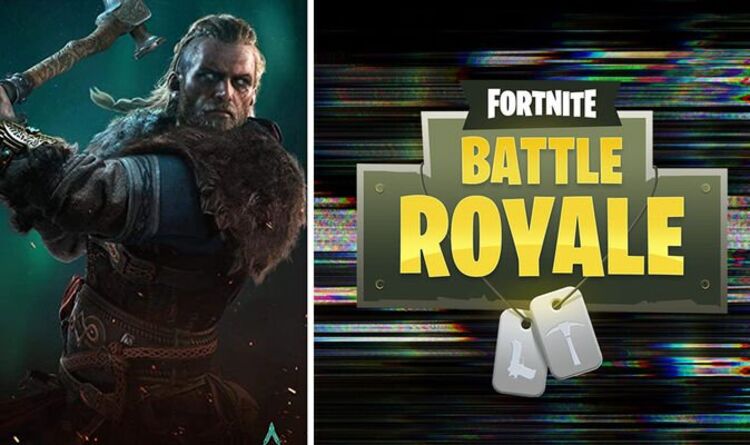 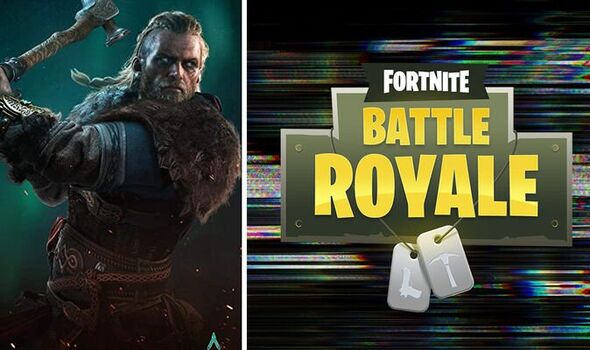 Fortnite fans are counting down to the release of update 20.10, which has an April 5 release date on PS5, PS4, Xbox Series X/S, Xbox One, PC, Android and Nintendo Switch. The new update launches alongside a period of server downtime, which officially begins at 9am BST UK time. Matchmaking, on the other hand, will be disabled from 8.30am BST. According to the latest leaks, update 20.10 will introduce Eivor Varinsdottir skins from Assassin’s Creed Valhalla, as well as a new shotgun. The map is also expected to be updated, moving the battle lines between The Seven and the IO. Finally, update 20.10 will make countless bug fixes and gameplay tweaks, which you can see in the patch notes below. Express Online will keep this article updated with all the latest developments, so keep checking back for all the news.

– Boats and Cars may appear to stutter or hitch when driving despite being on smooth terrain.

• Unable to use Ziplines between wind turbines on Windbreakers Island.

– Players are unable to use the Ziplines between wind turbines on Windbreakears Island.

– We’re investigating an issue where your Fishing Collection Book appears to reset its progress after viewing the tab in the Collection menu.

– When previewing an item in the item shop the preview may appear tilted.

– Last season’s quests may be displayed as tracked on the HUD.

• Back Blings ‘floating’ on some outfits

– Back blings have a large gap between the back bling and the outfit when using Halley or Leelah.

– After sliding or moving quickly Bushrangers leaves shed excessively and may cause a drop in the frame rate.

– After player finishes the match, the match end UI may be missing from the screen

• Placing a BluGlo Siphon may cause crashes (Performance Mode Only)

– While in the “Refuel Homebase Mission” attempting to place a BluGlo Siphon may cause a crash. This issue only occurs when players are in Performance Mode.

• Wolves and Raptors are missing their combat passive abilities

– Wolves and Raptors are suppose to have a passive abilities.

– These passive abilities will be added to the Wolves and Raptors in a future update.

• Players are unable to re-do repeatable quest after completing them.

– Players are unable to re-do repeatable quest after completing them the first time.