Fortnite update 11.31 patch notes have been revealed by Epic Games today. Fortnite patch notes for update 11.31 were published by the Battle Royale makers while server downtime was taking place. Epic Games has taken Fortnite offline ahead of the release of Fortnite Winterfest 2019 which looks set to kick off today.

The patch notes for Fortnite update 11.31 reveal bug fixes and changes for both Battle Royale and Save the World.

While elsewhere leakers have discovered in-game files for new skins included with Fortnite update 11.31 and a tease about the next live event.

It looks like Epic Games has a New Year event planned for Fortnite, with files in update 11.31 indicating this much.

You can find below the Fortnite update 11.31 patch notes which were revealed in a post on Trello… 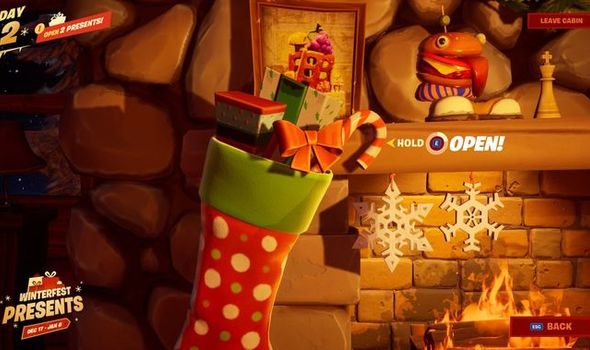 Issue with “Eliminations without aiming down sights” Challenge.

“Join Party” through “Joinable Parties” not working on controller.

Item Shop timer out of sync.

Options within the Class Designer Device say, “option” instead of the correct setting.

Heroes do not display in the Lobby.

Fire/Build button disappears after jumping in modes with glider redeploy

FPS drops and hitching on Mobile.