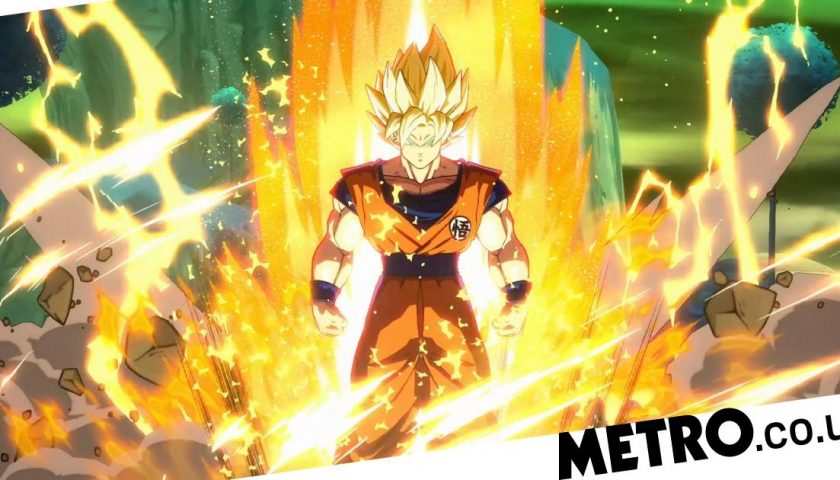 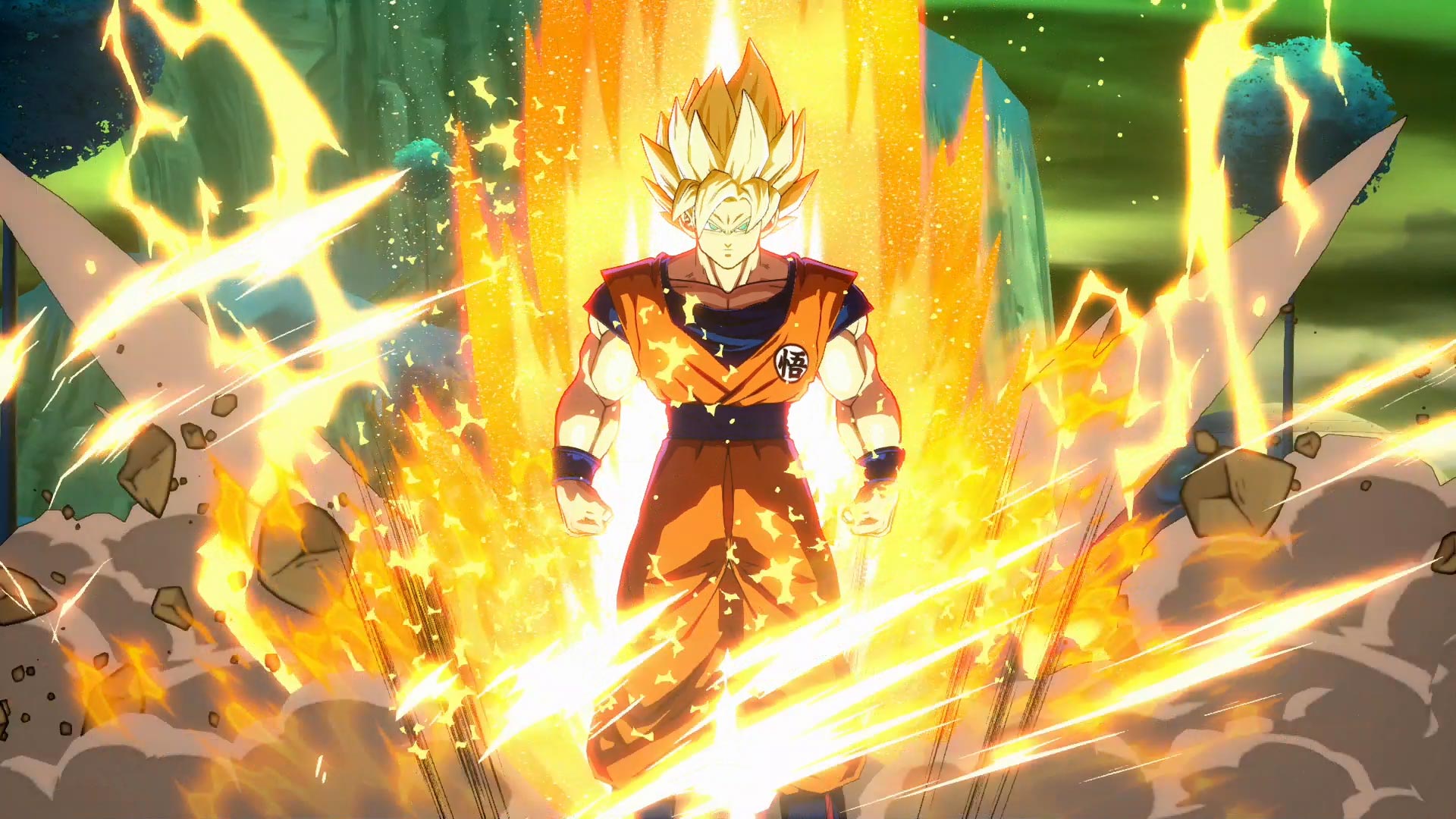 Numerous details for a purported Fortnite and Dragon Ball Z crossover have leaked, including three of the four rumoured playable characters.

Even the most casual of anime fans can tell you that Goku of Dragon Ball Z fame does not need a gun, but that’s the sort of thing that Fortnite is happy to ignore if it means adding a new pop culture icon to its roster.

Though it hasn’t been officially announced by Epic Games, a few prominent Fortnite leakers and dataminers have shared enough details to suggest that a Dragon Ball Z crossover is imminent.

It doesn’t seem a particularly good match for the pair, considering nobody in Dragon Ball uses a gun, but its popularity is certainly enough to make it worthwhile. Plus, Fortnite already has a bunch of characters that, by all accounts, wouldn’t use guns (Superman, Batman, the xenomorph etc.).

Aside from it being one of the most popular and influential pieces of Japanese media on the planet, Epic Games has clearly been considering a Dragon Ball Z collaboration for a while now, as it and its characters were mentioned in a survey sent out to fans last year.

Plus, Fortnite has experience incorporating anime characters thanks to two crossovers with Naruto, with the game now boasting eight of that series’ characters as acquirable skins.

As for which Dragon Ball Z characters are rumoured for Fortnite, it’s looking like there will be four. No screenshots or footage of the skins have been leaked but ShiinaBR, who is considered a highly reliable source within the Fortnite community, claims to know the identity of three of them.

They are Goku, obviously, his main rival Vegeta, and literal god of destruction Beerus – one of the newer additions to the franchise who debuted in the 2013 movie Battle Of Gods.

Whether it arrives this week or later in August, though, is another question entirely.

Thanks to people in the comments for pointing out that it looks like one of the Attack Pods from Dragonball! This will be one of the gliders part of the collab! https://t.co/sNhKEJN4W8 pic.twitter.com/6rLQku9OA6