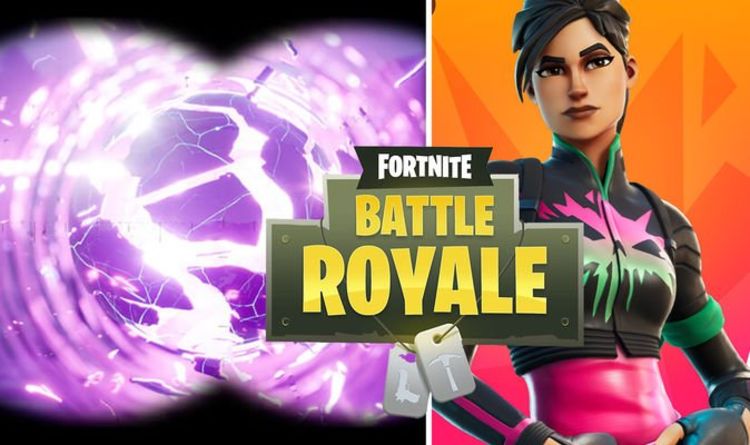 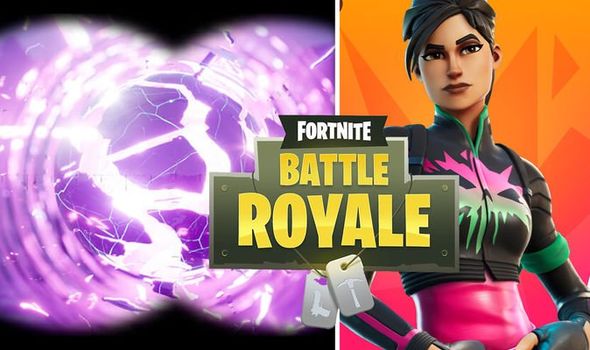 Fortnite fans had better mark this date into their diaries, as Epic Games reveals more about its end of season plans.

As predicted, Fortnite Season 6 has officially been given a March 16 release date on PS5, PS4, Xbox Series X, Xbox One, PC, Nintendo Switch and Android.

There’s no official launch time, but fans can expect server downtime to begin at 9am GMT.

As for the current end of season event, Epic Games has decided to do things differently for Season 6.

Instead of an event, Epic Games will kick off the next season with a special single-player mission involving Agent Jones.

Epic Games explains more: “Chapter 2 Season 6 launches on March 16 with the explosive conclusion of the events of Season 5.

“When you first launch into the new Season, you’ll play through the conclusion of Agent Jones’ mission in the Zero Crisis Finale. The aftermath of this event is sure to shape Reality as we know it.

“Don’t worry, the Zero Crisis Finale is a solo experience and you can play through it whenever you first log in during the Season.”

Interestingly, fans will have the opportunity to watch the events unfold online ahead of the new season.

According to Epic Games, fans will be able to watch the global premiere before the new season begins, including what is described as the game’s “most ambitious story cinematic yet”.

“Want to watch it online first? We’ll share details soon on how you can watch the global premiere with everyone, beginning with our most ambitious story cinematic yet!”

In terms of timings, the global premiere is likely to br broadcast this coming weekend, or Monday evening. Epic Games will confirm the timings soon.

Furthermore, to ensure everybody is ready for Season 6, Epic has shared some tips with fans.

Players are encouraged to spend their gold bars, especially now that Exotics are available at discounted prices.

“Grab all you can carry and let chaos reign before your cache of Bars is reset at the end of this season to make room for exciting improvements in Chapter 2 Season 6,” Epic reveals.

Battle Pass owners, meanwhile, are urged to finish the Beskar Quests, complete Mando’s Beskar Armor, and unlock The Child Back Bling at Level 100.

“Be sure to also rank up your Battle Pass and unlock any post-Level 100 Crystal Styles you may have been chasing,” Epic continues. “This includes three glimmering styles for Reese, Mancake, Mave, Kondor, and Menace.

“If you missed out on the Breathless Blades reward during our Hearts Wild Team Battles, completing Fishstick’s or Lovely’s Epic Quests before the season ends will unlock the pickaxe a few days after Season 6 kicks off.”