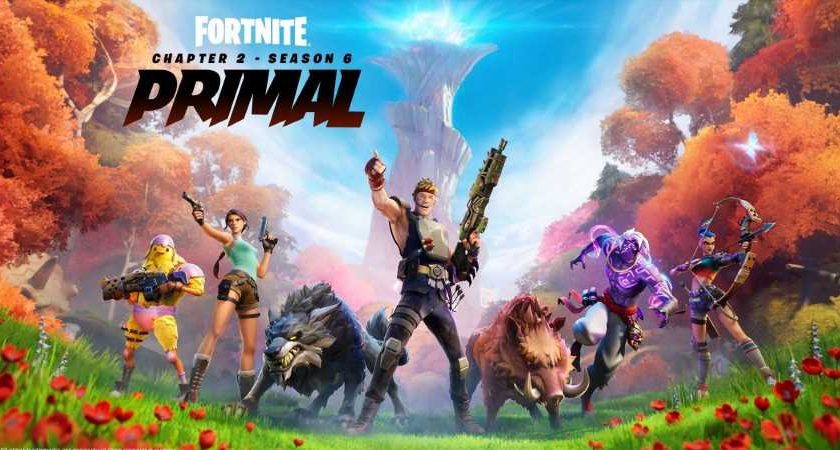 Fortnite Chapter 2 Season 6 has arrived, and there is a lot to digest from the launch trailer alone.

Downtime is over and Fortnite Chapter 2 Season 6 is now live. That means you can now play through the game’s Zero Crisis Finale whenever you next fire up the game before jumping into a few matches and finding out what’s new. That includes the ability to craft primal weapons, bumping into wildlife that now calls the island home, and opening up Fortnite’s new bunker chests.

If you don’t have your device of choice handy, you can check out the launch trailer for season six below. It starts with Jonesy on the phone to his bosses, informing them he is going to Fortnite’s mythical and powerful group, The Seven. And no, that isn’t a reference to Amazon Prime’s The Boys, no matter how much you might want it to be.

Jonesy then hits the ground and proceeds to go on a mission akin to the one in the iconic trailer for Halo Reach. It even ends with the agent throwing a device into the Zero Point. Prior to that, a number of the characters introduced throughout season five get in on the chaos. Sarah Connor saves Jonesy from Alien’s Xenomorph before Ripley rides in and helps Connor fend of an army of T-800s.

Ripley arrives via a reenactment of a famous scene from Terminator 2. The bit where the terrifying T-1000 drives a lorry off a bridge. Now that’s the kind of crossover content we can get behind. The trailer ends with Jonesy successfully summoning a previously unknown member of The Seven, The Foundation. Jonesy convinces The Foundation to help him in return for getting him Geno and The Sisters, who might well be the three members of The Seven yet to be introduced.

There were casualties during the trailer. Poor Peely gets turned into a smoothie by Ryu, while Deadpool doesn’t seem to make it either. However, a new ad for the Season 6 Battle Pass has revealed Lara Croft will join the battle this season. She will also be joined by Brazilian soccer star Neymar. 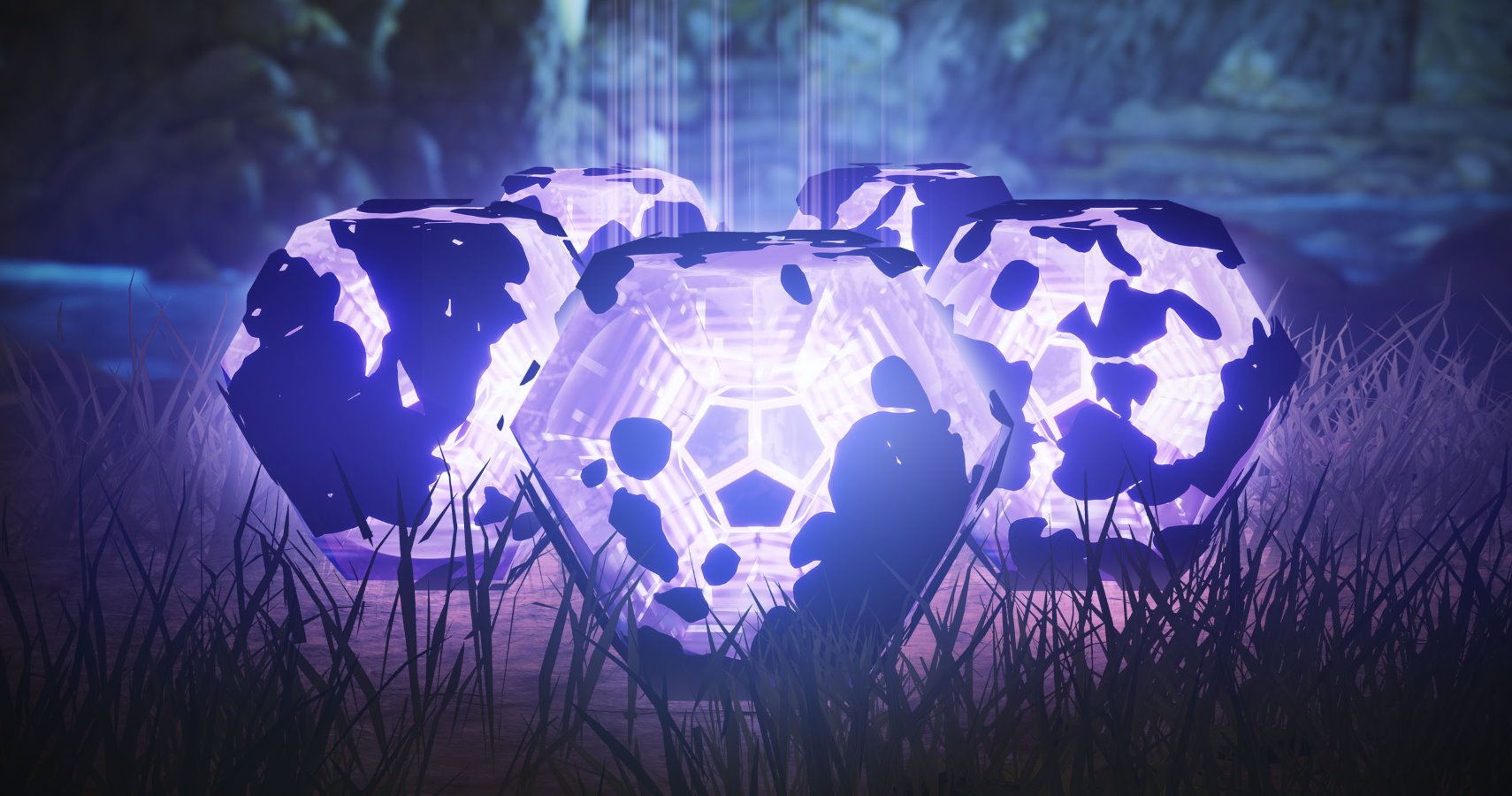