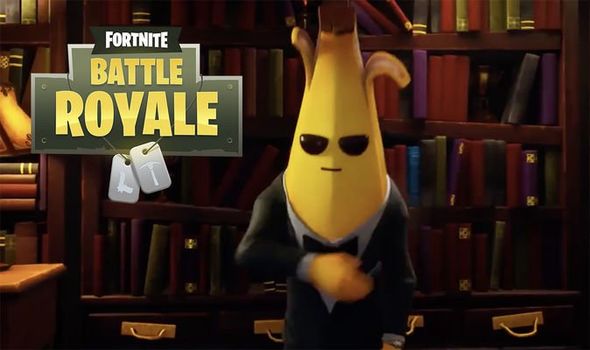 The new Fortnite season goes live after a period of server downtime on PS4, Xbox One, PC, Nintendo Switch, iOS and Android.

As you can see from the trailer below, the season has a Top Secret secret agent theme – perhaps we’ll get a James Bond crossover for the new movie?

“The Island has been taken over by covert operatives – members of Ghost and Shadow. Will you join the fight?” reads the official description.

The video shows various Fortnite characters reveal themselves as members of Ghost and Shadow.

With the new James Bond movie out in April, perhaps we’ll see a 007 crossover as part of the new season.

You can watch the Fortnite Chapter 2, Season 2 trailer below…

Update 12.00 weighs in at a massive 26GB on Xbox One. The Nintendo Switch download weighs in at around 15GB, while the PS4 update is 11GB.

One of the biggest updates since the previous season, update 12.00 makes changes to the map, introduces new items and fixes a ton of bugs.

This includes a fix for delayed movements, blocked inputs and more. Epic has fixed a problem with players experiencing a crash when selecting the Controller settings menu.

Elsewhere, players should no longer get stuck on loading screens, and will be able to select traps.