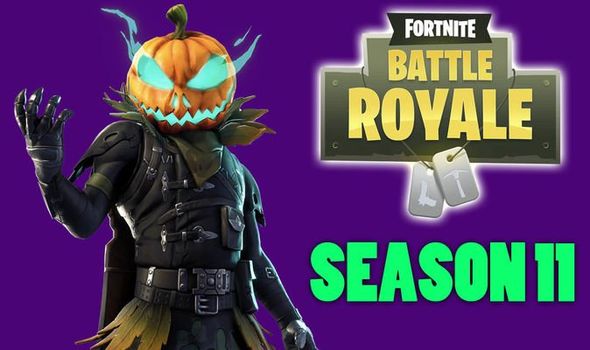 Fortnite season 11 release date may have been discovered by dataminers who also may have found out the date and time for the season 10 live event.

In the aftermath of this update’s release Epic Games announced that Fortnite season 10 Overtime challenges would be launching soon.

“Before we’re out of time. Complete the objectives in the Out of Time Overtime Mission for end-of-Season rewards that include XP, cosmetics, and a commemorative Loading Screen.”

The Fortnite season 10 Overtime challenges are launching on October 8 and will be available until October 13 at 2pm eastern time (7pm UK time).

As fans have pointed out, this is the time when Fortnite live events typically take place.

So, Battle Royale fans have been left convinced that the Fortnite season X live event could be taking place on Sunday October 13.

As FortTory explained: “THEORY: The Out of Time Mission will be available from Tuesday, October 8 at 9 AM ET until Sunday, October 13 at 2 PM ET.

“Sunday at 2PM ET…. in the past, events took place at around that time.

“Could we see the event right after the challenges end, cause we are “out of time”?”

It has been rumoured that the Fortnite season 10 live event could lead directly into the start of season 11. 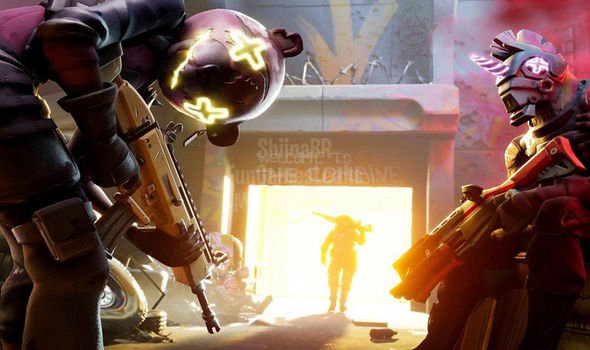 This is because it’s rumoured the Fortnite season X live event will cause cataclysmic damage to the Battle Royale map.

This would lead to a brand new map being released in the immediate aftermath of the event, with season 11 beginning then also.

And it looks like files datamined by leaker Lucas7yoshi could back the theory up that season 11 will launch immediately after the season 10 event. 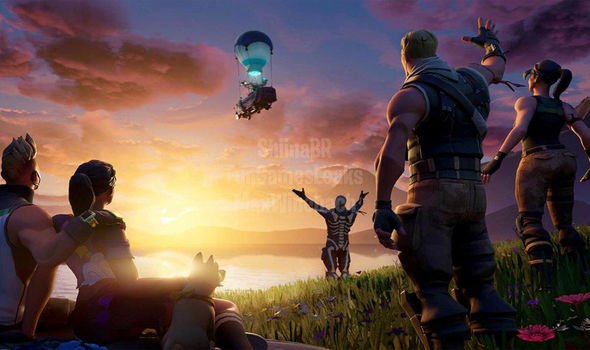 So, at the moment it seems the likeliest scenario is that Fortnite season 11 could have a release date on Sunday October 13.

This would be ahead of the other release date candidate of Thursday October 17.