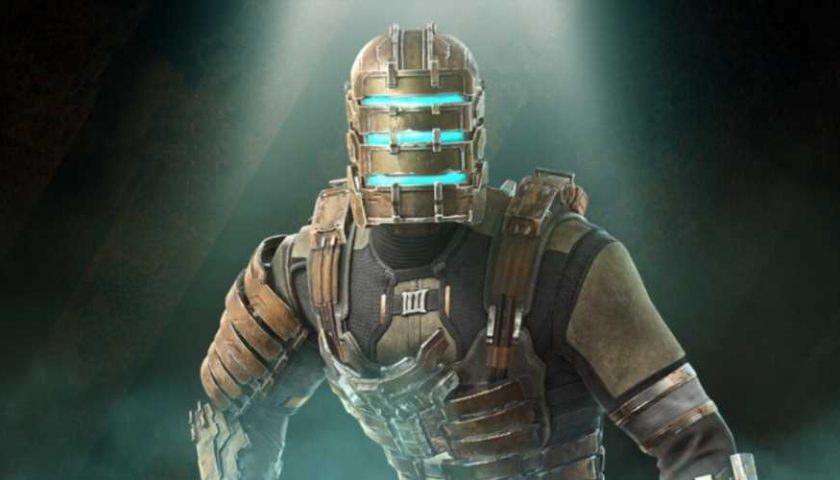 The star of the show is the Isaac Clarke skin. Very similar to the suit the main character wears in Dead Space, the outfit might be one of Fortnite's best yet when it comes to accuracy and detail. Clarke hasn't come to The Loop unarmed or ill-equipped. Also a part of the Strange Transmissions Quest Pack are two back blings, a plasma cutter pickaxe, and the bench upgrade emote.

The best bit about Fortnite's Dead Space pack might well be the quests that come with it. That's because completing them all will get you 1,500 V-Bucks. Since the pack will cost $11.99, completing all of its quests means you will effectively get it for free as the price of the new Dead Space stuff roughly equates to how much it costs for 1,500 V-Bucks.

The Strange Transmissions Quest Pack is available right now which means you can cosplay as Clarke and get started on those quests. A full three days before the Dead Space remake launches, allowing those of you itching to play a reimagined version of the iconic horror game something Dead Space-adjacent to do while you wait.

The crossover's arrival also means there will likely be quite a few players dressed as Clarke at Fortnite's The Kid Laroi event later this week, which will be amusing to see. Epic confirmed details for the virtual experience on Monday, revealing the codes for The Kid Laroi's main creative island and also an afterparty island. Like Clarke, the singer will be getting a skin of his own which can be earned through The Kid Laroi's cup later today. If you miss out on winning it, the skin will be added to the in-game store on January 26.