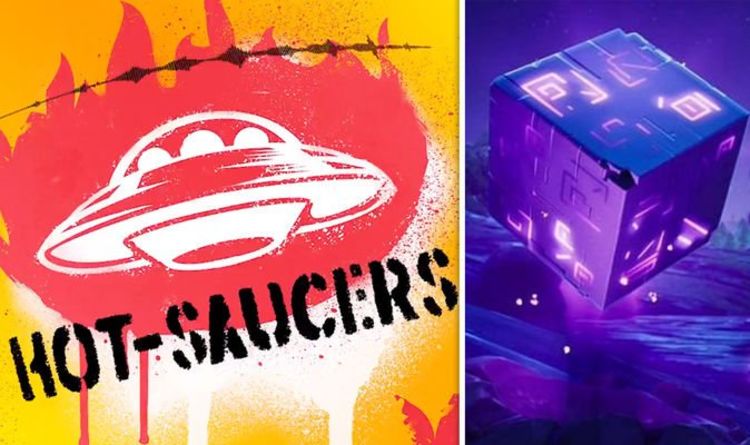 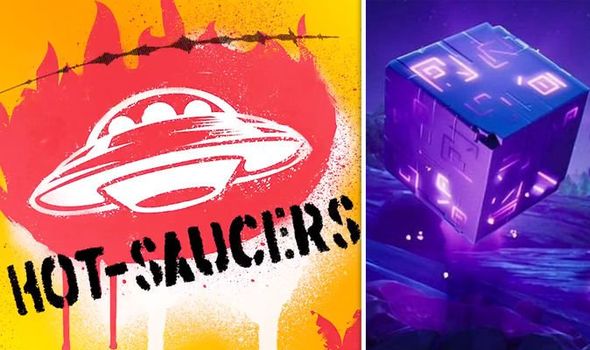 After a lengthy season involving an alien invasion, Fortnite fans are getting ready for Operation Sky Fire.

Season 7 comes to an end with Operation Sky Fire, which has a September 12 release date.

Fans living in the UK will have to wait until 9pm BST to play the event, which revolves around the alien invasion.

However, while the event doesn’t start until 9pm UK time, Epic Games recommends logging in early to avoid disappointment.

The Operation Sky Fire playlist will be available from 8.30pm UK time, although it may be worth jumping in even earlier.

The event won’t be replayable once it ends, so it’s important to get on the servers early.

On the plus side, Operation Sky Fire will support lobbies of 16 people, so you can play with plenty of your friends.

“The Operation: Sky Fire event playlist will be available 30 minutes prior to start for players to jump in and reserve their spot in the mission,” Epic explains.

“Be sure to log in early and standby for go time. You can join the event with a full lobby of 16 friends, so bring the whole squad and more to help you tackle Slone’s secret mission.”

The event revolves around the alien invasion, where players will need to infiltrate The Last Reality and send a message.

“With the Mothership’s sights set on the Imagined Order’s secret base at Corny Complex, Slone has hatched a plan to end the Invasion once and for all,” reads an Epic post.

“You’ve answered her calls, worked as an undercover agent for the IO – now it’s time to infiltrate The Last Reality and put a stop to the Alien’s occupation.”

It’s believed the game will go offline once the event comes to an end. Chances are it will return when season 8 starts on September 13.

With the season ending, Epic has warned players to complete missions and spend gold bars before the start of the event.

Once again, this implies that the new season will begin almost instantly, or at least after a period of extended server downtime.

To ensure players are able to spend their gold bars, Island residents and vending machines are selling goods at reduced prices.

Any outstanding Battle Stars will be automatically redeemed against random rewards. The same goes for alien artefacts.