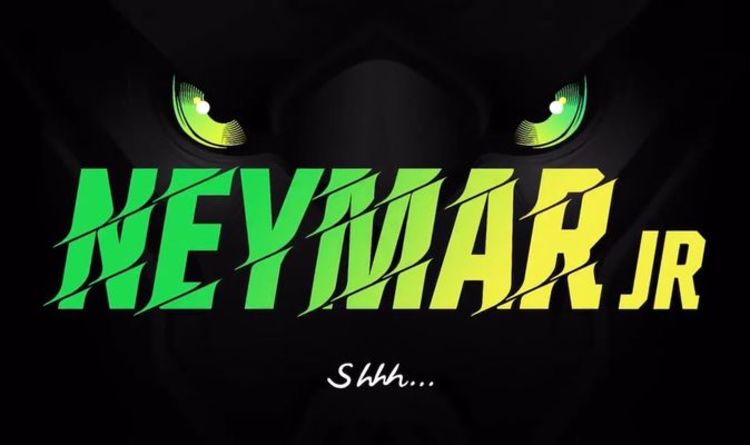 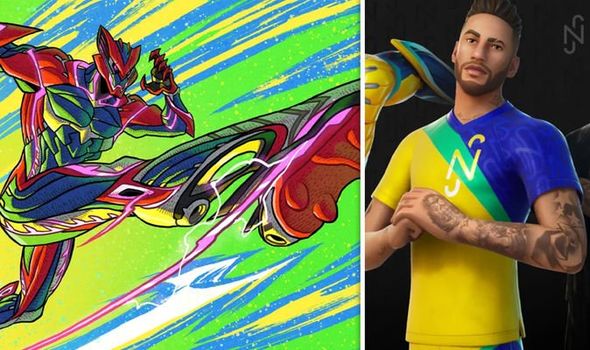 Fortnite developer Epic Games has revealed more about the launch of the Neymar Jr outfit.

PSG superstar Neymar Jr will be available to unlock for Battle Pass owners starting from April 27.

The Neymar Jr outfit and rewards will be added to the game as part of this week’s 16.30 update. Unfortunately, however, you’ll need to complete a series of quests to unlock the Neymar rewards.

“Neymar Jr can be contained no more! Starting this week on April 27, you can tackle his Battle Pass Quests, allowing you to unlock his Outfit and other items from his high-octane Set,” Epic reveals.

In addition to Neymar quests and rewards, fans can also compete in a cup competition for a chance to win a custom football boot by PUMA. You can take part in the event on April 28.

Needless to say, Creative mode will also get a Neymar-themed upgrade. The Welcome Hub, for example, will be given a Parisian makeover, complete with a football pitch.

You can see the Neymar Jr quests and rewards below.

• Talk to an Island soccer player

– Soccer-loving Characters on the Island. Strike a conversation! Unlocks the Soccer Ball Emote Toy and a Neymar Jr Banner.

– Fortnite meters, that is. Unlocks the Joia Trophy Back Bling.

• Score a goal with the Soccer Ball Toy as Neymar Jr

– You can do this one in your sleep. Unlocks the Jaguar Strike Pickaxe.

– Complete this objective to free the primal self within… This Quest unlocks the Shh Emote, a built-in Emote for Neymar Jr that awakens one of his primal forms.

According to Epic Games, additional items can be unlocked by completing Epic Quests. This includes the Exhibition version of his outfit, which is based on the Brazil kit.