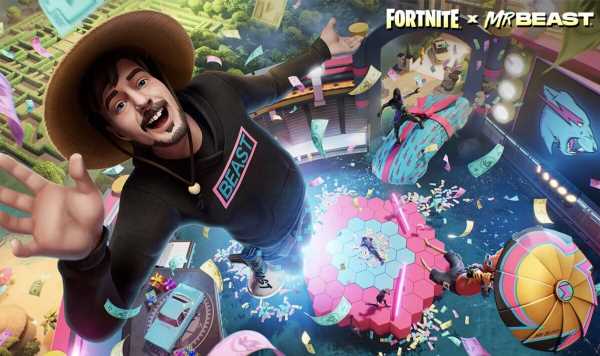 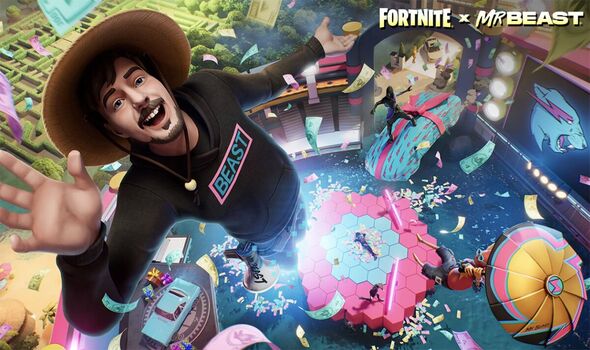 If you fancy yourself a bit of a Fortnite expert, then you’ll want to login later this week for a chance to win $1 million. It’s all part of MrBeast’s Extreme Survival Challenge, which kicks off on December 17 at 5pm GMT UK time, and ends a few hours later at 8pm GMT. To give yourself the best possible chance of winning, you can actually practice ahead of schedule, as the island goes live later today.

The aim of the MrBeast Extreme Survival Challenge is to score as many points as possible by avoiding hazards and collecting coins.

You can try as many times as you like within the three hour window, with your best five scores counting towards your overall goal.

Epic explains more: “Eligible players will avoid hazards, collect coins, and survive extreme challenges to earn as much “Score” as they can in a given time period – the total Score of players’ best five matches (you can play as many matches as you want) will determine their results, with the top global winner taking home $1 million.”

Anybody in the world is eligible to play, whether playing on PS4, PlayStation 5, Xbox Series X/S, Xbox One, PC, Nintendo Switch or Android.

The island itself will be accessible from the Discover screen, or you can use code 7990-6907-8565 to get some practice rounds in ahead of the official tournament on Saturday.

MrBeast – who currently holds the individual record for most subscribers on YouTube – was spotted in the recent trailer for the new season of Fortnite.

Instead of appearing in the Battle Pass, however, MrBeast will join the Fortnite Icon series.

Available from the Item Shop at midnight on December 15, MrBeast joins the likes of LeBron James and Naomi Osaka in appearing in Fortnite.

In addition to MrBeast-themed skins and items, fans can also pick up the MrBeast Beast Blastin’ emote shown above.