However this could be about to change once and for all with latest rumours giving some compelling proof that Tilted Towers could be getting destroyed.

Dataminers have discovered files in the recently released patch 8.50 which show destroyed buildings in Titled Towers.

It ties into speculation that the ongoing rune event could see the current Fortnite map destroyed and replace with a brand new one. 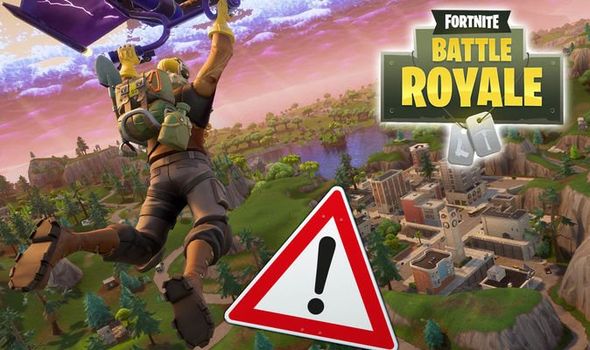 While in another the Fortnite leaker added: “Goodbye Retail Row”.

It’s rumoured that the ongoing Fortnite Loot Lake rune event will see the volcano erupt once all five runes are activated.

Could it be that this eruption leaves the current Fortnite map severely damaged with Retail Row and Tilted Towers destroyed?

If that’s the case then maybe the hatch that has appeared at Loot Lake is a place for players to hide for safety once the volcano erupts.

Epic Games has long been rumoured to be working on a brand new map to replace the existing one which has been tweaked bit by bit as the seasons went by.

In the Fortnite FAQ page Epic Games revealed they do have other Fortnite maps in the works.

Answering the question “will you add more maps” the Fortnite makers said: “Yes, but not right away. 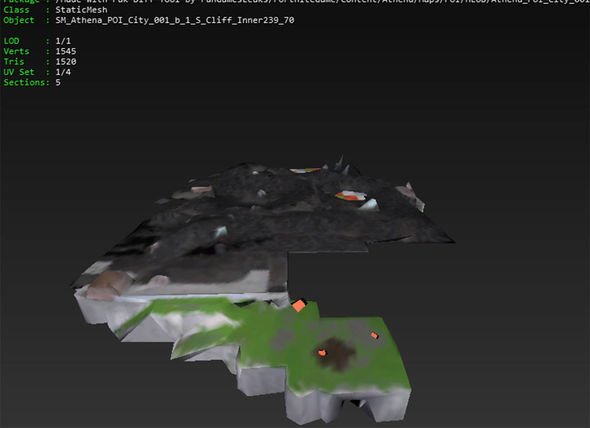 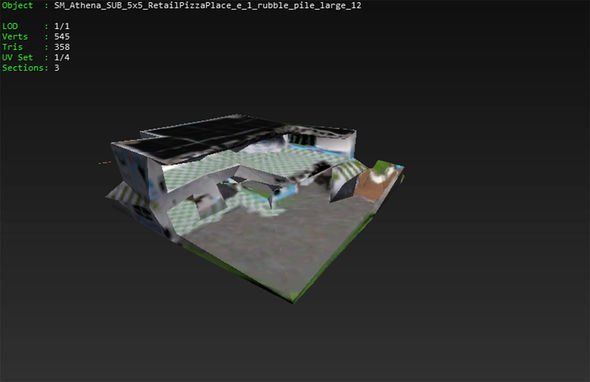 Maybe the time has finally come for one of these new maps to get added once Fortnite season 9 rolls around?