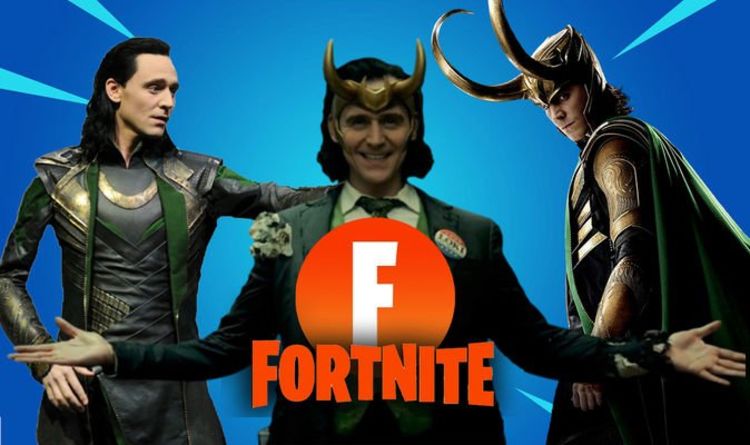 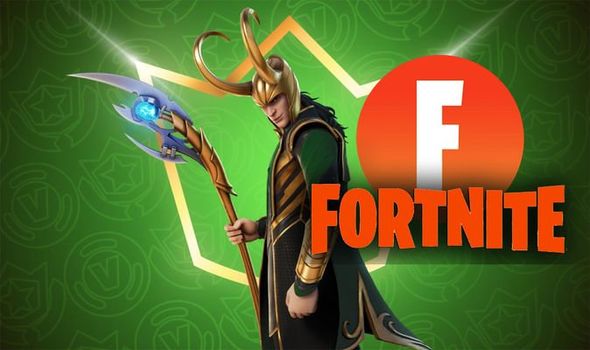 Fortnite fans have been given the best reason yet to subscribe to the Crew service.

The next Fortnite Crew membership perk has been announced for July, and it’s easily one of the best yet.

As announced on Twitter, Loki will be the July 2021 monthly Fortnite Crew skin.

The new Loki skin is expected to have a July 1 release date on PS5, PS4, Xbox Series X, Xbox One, PC, Nintendo Switch and Android.

“It seems Mecha Cuddle Master wasn’t the only one who found their way to the Island,” reads an Epic Games tweet.

“Looks like a trickster snuck his way through the portal and into the Fortnite Crew this July.”

If you want to obtain the new Loki skin, then the only way to get it is by signing up to the Fortnite Crew scheme.

The Fortnite Crew subscription can be purchased directly from the item shop or Battle Pass section from the menu screen.

Fortnite Crew memberships cost £9.99 a month, and can be cancelled at any time.

As part of the Fortnite Crew membership, subscribers get an exclusive outfit bundle, which includes accessories.

“The Crew Pack is an exclusive outfit bundle that’s yours to keep, and special items are curated for the Pack monthly,” Epic explains.

“Each month’s Crew Pack features an exclusive new outfit plus at least one matching accessory like a Glider, Pickaxe, or Emote.”

With Loki launching soon, subscribers only have a few days left to grab the June Pack, which is headlined by the Mecha Cuddle Master.

That’s on top of the Psytronic Bow Back Bling, the Nuzzle Jet Pickaxe, and Cuddle Mech Wrap. The outfit, back bling, and pickaxe come in three styles.

In addition to new skins and items, subscribers will receive 1,000 V-Bucks a month, which can be used to buy new items.

“Each month you’ll receive 1,000 V-Bucks that you can put towards the hottest outfits, Emotes, and more. And with the included Battle Pass, you’ll be able to unlock even more V-Bucks.”

Finally, Crew members will also have access to the current Battle Pass, as well as any future Battle Passes while they’re subscribed.