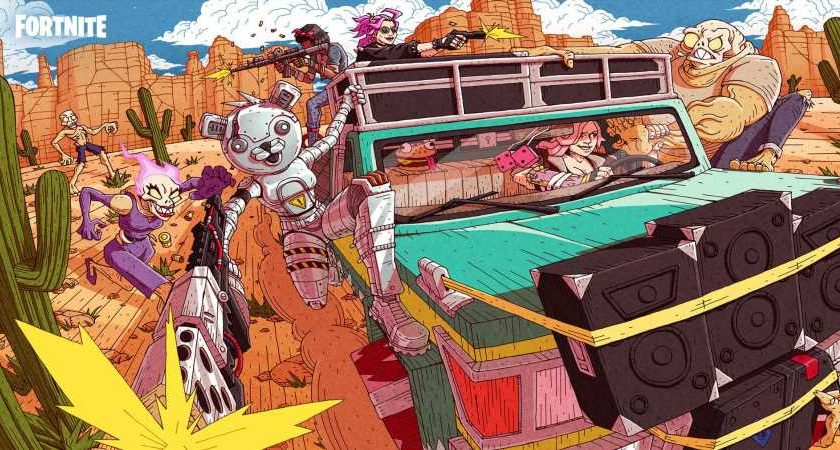 Epic is reportedly working on automatic inventory placement for Fortnite, according to a reliable leaker.

Fortnite leaker HYPEX posted the rumour on their Twitter, claiming that the system is most likely in the works. The system should allow players to set specific weapon types and items to automatically be sorted into specific inventory positions. That means if you want to always have an LMG in the first slot, this update would allow you to set that up.

The introduction of this feature makes a lot of sense considering how many players typically put items in the same slot match after match. Taking away the inventory management from Fortnite would seemingly speed the game up considerably, which might even have an impact on competitive and casual play.

HYPEX specifically says that the feature has been worked on since 17.00, which is referencing the current season, Invasion. This means that, although the feature has probably been an idea for quite some time, it’s only been actively worked on over the last few months. HYPEX has been very accurate in previous leaks of both season themes and content included in those seasons, so this rumour is likely more of a matter of time than anything else.

Reactions to the rumour have been incredibly positive across the board, as automatic inventory sorting has been one of the long-standing requested features to come to Fortnite. It’s not too far-fetched to expect accessibility and ease of use settings to be added to the game, as things like the Builder Pro control configuration were introduced into the game to speed things up and let players quickly use tools, and have since become a staple of the game, especially in competitive play.