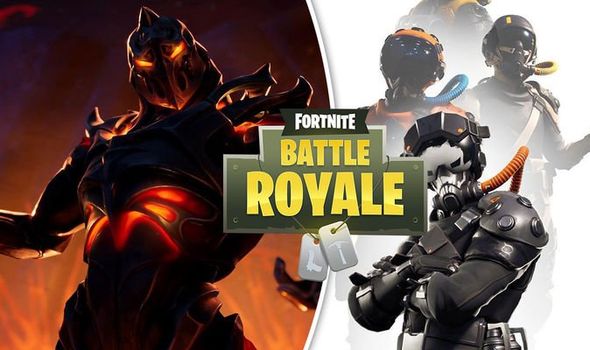 Fortnite update 8.40 is out now, which means new skins and items have been leaked by dataminers.

The latest Fortnite update adds the Air Royale mode, the Egg Launcher and much more.

But Fortnite fans like @TrixBR, @FNBRHQ and Lucas7Yoshi have discovered a selection of new skins and items within the game files.

As you can see from the image below, new skins are thin on the ground.

The Gemini skin will be available from the item shop within the next few weeks, alongside the Air Royale set.

There’s also a handful of new wraps, as well as a Bunny Backpack and Surefire Glider.

The Week 8 loading screen has also been discovered by fans, alongside a new dance emote.

A host of new limited-time events also appear to be on the cards for Season 8. 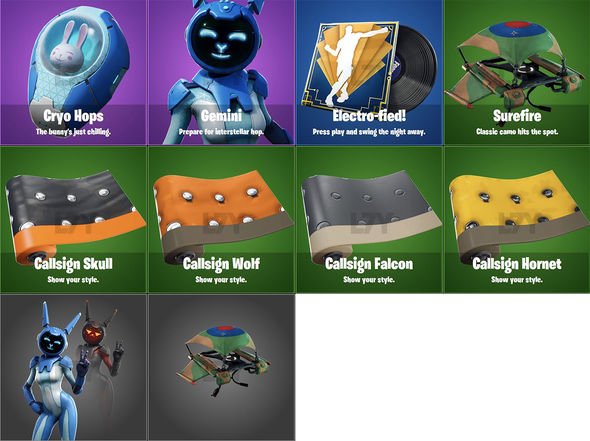 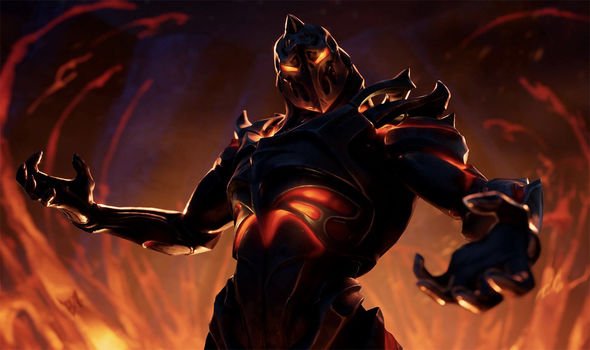 The Air Royale LTM will seemingly have its own set of challenges and rewards for players.

You can see the leaked Air Royale challenges below…

• Deal damage to opposing Stormwings with an SMG or Minigun (4000)

• Collect different rarities of Sky Chests as a pilot (1)

• Deal damage to opposing Stormwings with an Assault Rifle (5000) 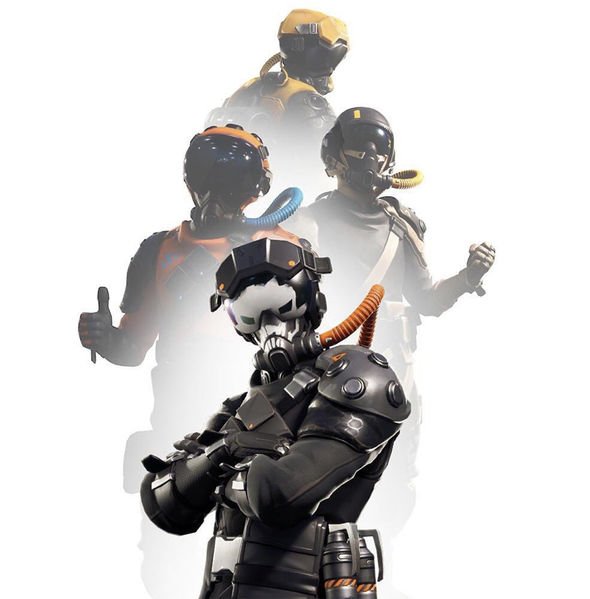 The patch notes shed some light on the aforementioned Air Royale mode, which is playable in duos.

The Food Fight mode returns to Fortnite. With lava rising from the ground, teams must protect their mascot, before trying to eliminate the rival mascot when the danger has passed.

The Egg Launcher is also back, while the Infantry Launcher can be found in Epic and Legendary variants.