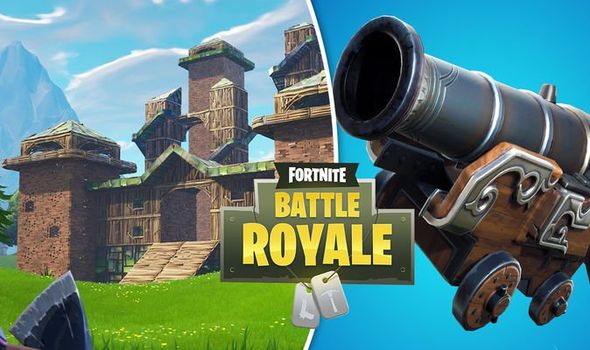 Epic Games releases seven Battle Royale challenges each week. Three of the weekly challenges are available for free and the other four challenges are exclusive to Battle Pass users.

The challenges are also separated into hard and regular tiers of difficulty.

Earning Battle Stars levels up your Battle Pass, which is how you unlock all of the rewards on offer.

One of the more interesting challenges involves the the newly released Pirate Cannons.

To complete this challenge and earn some easy Battle Stars, you’ll need to use the pirate Cannons to damage structures.

One you find a cannon, just aim for the nearest structure and do some damage.

You can see the full list of Fortnite Week 4, Season 8 challenges below… 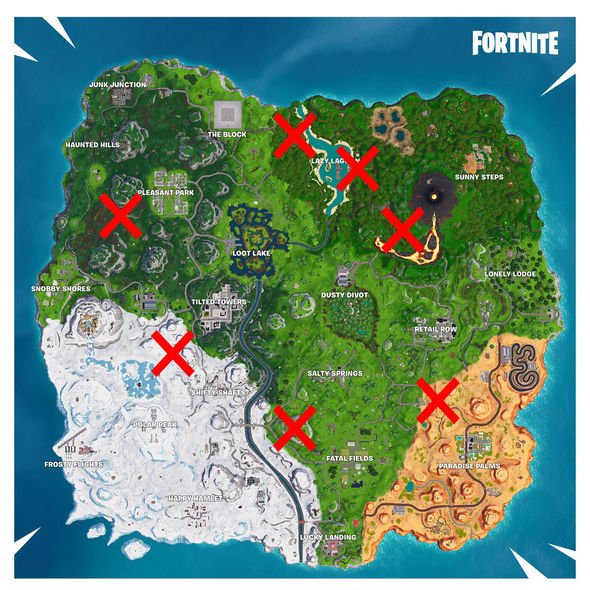 • Use the Baller in different matches

• Launch yourself through a structure with a Pirate Cannon