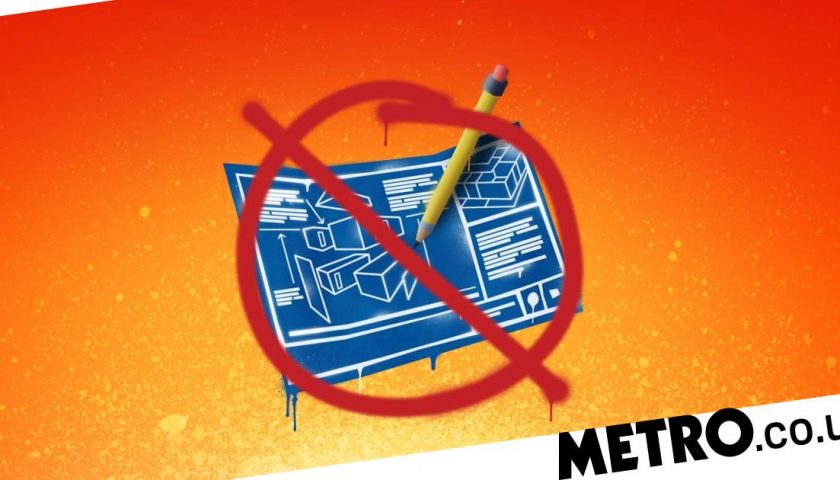 The surprise success of Fortnite Chapter 3 Season 2 removing building as an option has led to the creation of a permanent new mode.

Fortnite adds new stuff all the time, and sometimes it also puts weapons and gameplay mechanics away in a vault, to be used again later, but never has the complete removal of a feature gone down so well as taking away the ability to build.

It’s not as if anyone hated building but it is a pretty odd option to include in a third person shooter and no one’s ever accused of it being the secret to Fortnite’s success.

The option was removed at the start of Fortnite Chapter 3 Season 2 and will probably be reinstated in a week or so. When it is though, there looks like there’s going to be another new option to go along with it: ‘no building’.

Multiple Fortnite dataminers have found evidence of the new mode for Solo, Duo, and Trio matches, where you now get the option to play with building turned off if you prefer.

Dataminer HYPEX has also discovered a new loading screen that includes screen tips for playing ‘in modes with building enabled’.

There’s no official confirmation yet but dataminers are very rarely wrong, because the information is based on things that are already in the game.