Fortnite: Battle Royale began the second season of its second chapter this morning, bringing a host of changes to the popular game, including a new Battle Pass and trailer. The Battle Pass, which can be purchased for 950 V-bucks (Fortnite’s premium currency), allows players to earn cosmetics and currency for use in-game by completing challenges and accruing experience throughout the season. This season’s Battle Pass features a new standout skin that already has players excited: Meowscles, a big, horrifyingly muscley cat.

While strange and cryptic teasers kept players guessing about what this new season would bring, actually earning Meowscles is pretty straightforward. As a Battle Pass unlock, all a player has to do is purchase the Battle Pass and play the game, completing weekly challenges as they go. Meowscles is the tier 60 unlock and will likely take a few weeks of playing to earn. However, as long as the rate of experience gain remains the same as last season, most players won’t have any difficulty making Meowscles theirs. 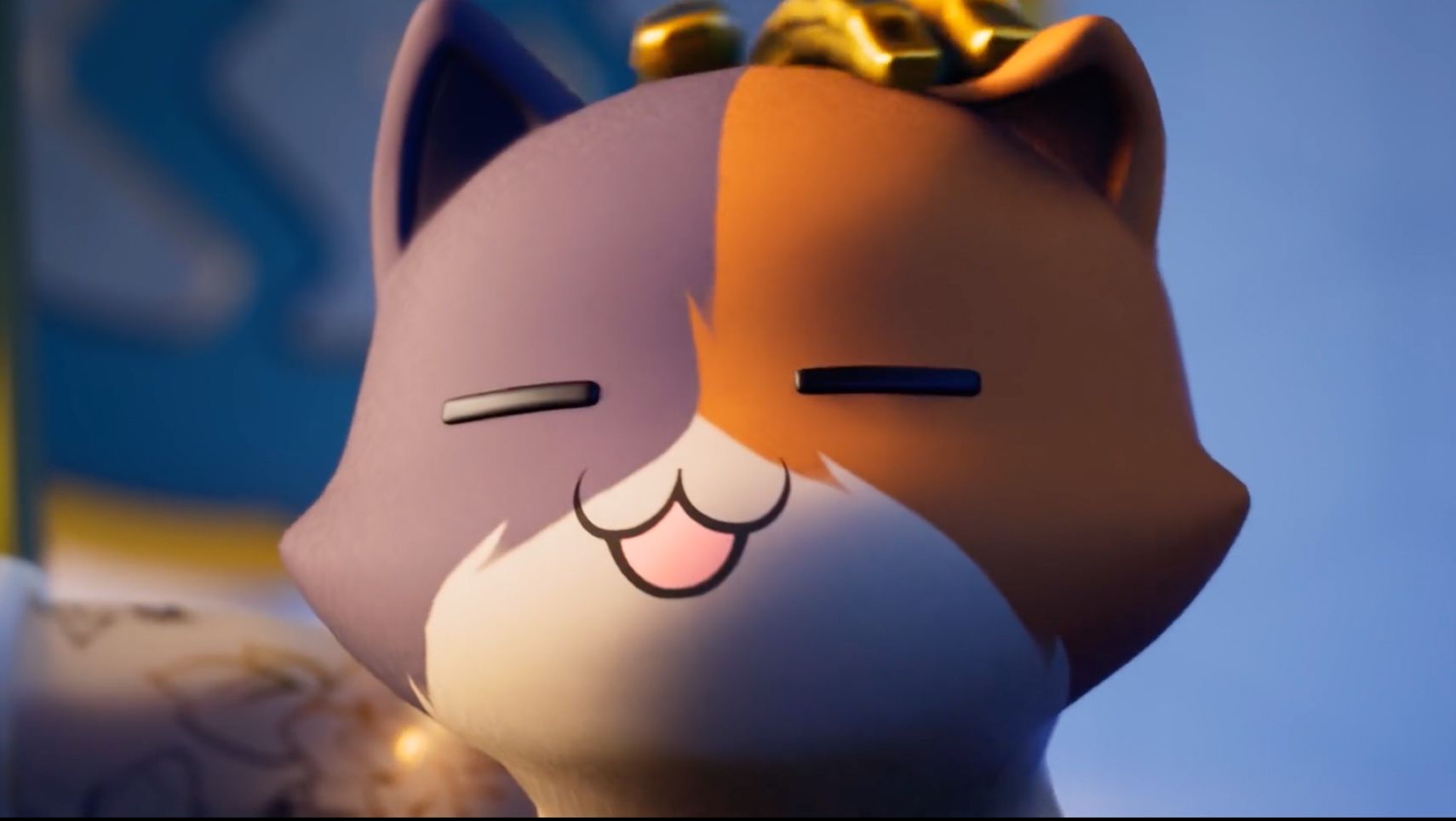 As with last season, experience can be earned in many different ways, the easiest of which is probably filling out the daily medal card. As the name implies, the daily medal card resets each day and allows players to earn experience for doing things like getting eliminations, opening chests, surviving deep into the game, or getting assists in a team mode. If you’re looking to do all of these things and level up quickly, the newly revamped Team Rumble is probably the way to go. Featuring two teams of twenty and respawns on, Team Rumble can solve many of the medal and challenge hunter’s main issues, especially with challenges that require doing multiple anythings in a match. It’s also just a lot of fun.

The Battle Pass features far more to unlock than just Meowscles (the terrifying Jojo cat who somehow escaped our nightmares and entered the world of Fortnite), including variant styles for each skin, though players will have to choose between those. Unlocking the variants will require the completion of further character-specific challenges, so look forward to guides for those in the future.