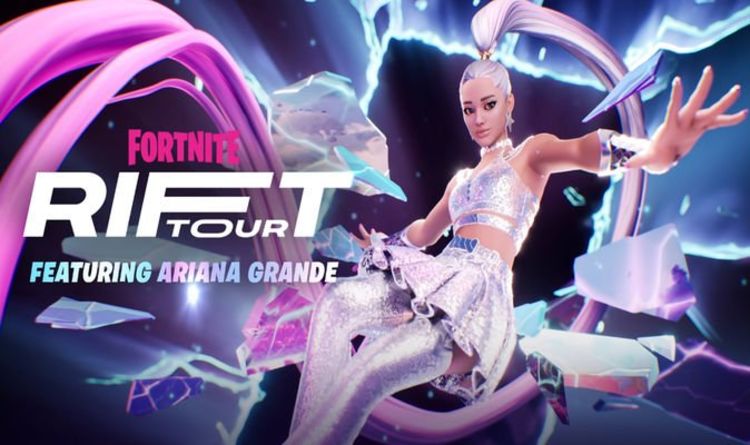 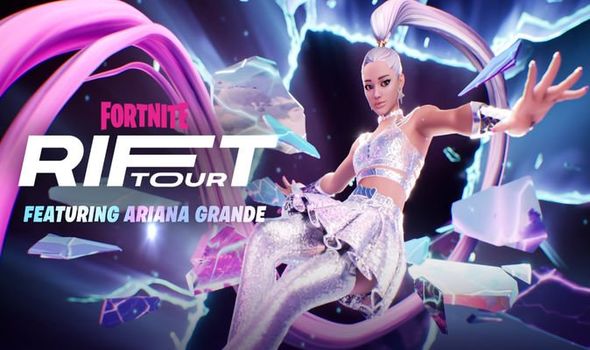 Epic Games is hosting its next big event this week following weeks of waiting for something huge to be announced. Gamers are looking to tune in and check out all the action, with plenty of questions being asked regarding when the upcoming Fortnite live event will be and what it will include.

Like in the past, Epic Games have a Fortnite event time scheduled that will be available to watch live on PS4, Xbox One, PC, Nintendo Switch, next-gen consoles and mobile. However, this one isn’t tied to the launch of a new season or some big map change.

Instead, gamers will be able to enjoy a live event that is more in line with a concert than a storyline episode. There have been plenty of these held in the world of Fortnite in the past, with Travis Scott hosting the biggest so far.

Some of these past events have been interactive, while others have been for pure visual fun, including those that have brought music to the world of Battle Royale. And with another big star heading to the island, this could be the biggest music event ever featured in Fortnite.

Epic Games has already shared plenty about its plans, including the news that Ariana Grande will be headlining a big concert.

Named the Rift Tour, the Fortnite event will be repeated over several days, meaning that everyone should be able to tune in and watch what happens, and even check it out a second time if they want.

This means that while the Fortnite event will be going live on August 6 across all platforms, it will be repeated until August 8.

That’s good news for anyone who thinks they might miss what is being planned for this week in the world of Battle Royale.

WHAT TIME IS THE FORTNITE LIVE EVENT?

The next Fortnite live event has been confirmed by Epic Games, meaning we know exactly when gamers should log into servers.

Based on what has been shared so far, the Fortnite event time has been scheduled for 11pm BST on Friday, August 6.

However, it should be noted that Fortnite servers will be hit hard by this week’s event, meaning that gamers should think about dropping into the game at around 10pm BST.

For fans in North America, that means joining Fortnite servers at around 5pm EDT, with Epic Games telling fans this week:

“Ensuring that fans around the world can catch the Rift Tour, the experience spans five showtimes over three days.

“Before Ariana’s arrival, the Rift Tour kicks off with Fortnite-themed experiences — pairing popular tracks with moments based on elements from the game.”

And as mentioned above, if you do miss today’s event, you will be able to tune in at one of the other following times:

The Fortnite live event will feature plenty of big spectacles to view and while it might not be quite as interactive as others in the past, there’s a good chance that there will be a lot of people joining the servers to watch what happens. 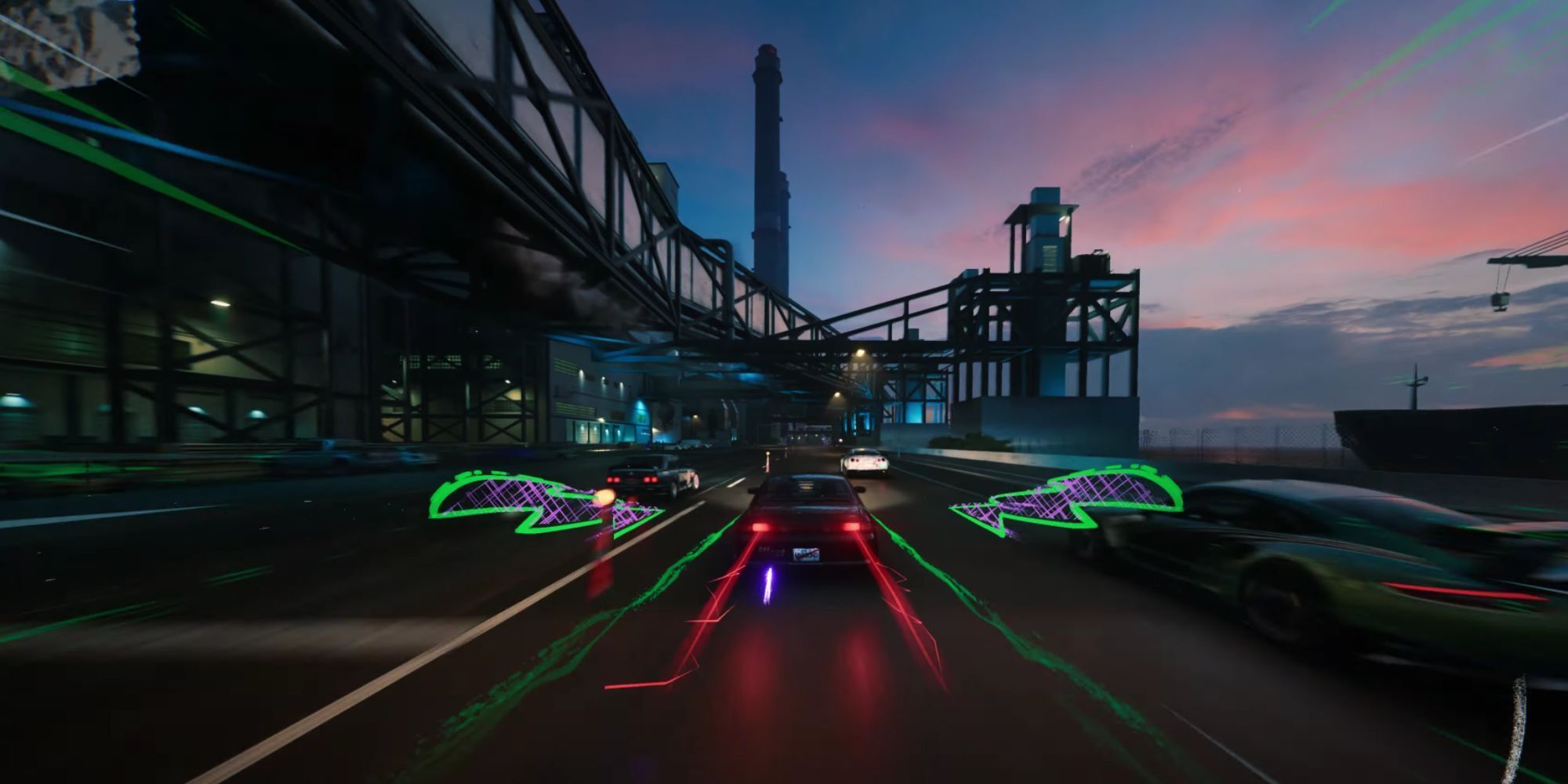